Against the backdrop of sharply soaring fertiliser prices over recent months, numerous livestock businesses have been looking at producing organic fertiliser made from animal waste.

GreenFeed Organic Farm (GOF), which operates 15 breeding and commercial pig farms in Vietnam and Cambodia, has released the first-ever model of pig waste treatment with earthworms. “This organic fertiliser, which is very useful for plants, is sold to cultivation farms at an affordable price, and expected to replace other types of fertilisers soon,” said the company’s research and development officer Nguyen Van Luat.

Earthworm farming is a fairly common model in Vietnamese agriculture because their condition is simple enough to eat any decomposable organic waste. After digesting substances, earthworms will create nutrient-rich organic vermicompost containing many amino acids that are beneficial for plant growth, Luat explained.

Raising worms with pig manure has not been widely popular because it contains a high content of complex substances that make the worms more susceptible to poisoning. However, GOF has succeeded in producing organic fertiliser made from both cow and pig manure. “After harvesting, vermicompost will continue to undergo a process into organic fertiliser products in powder or tablet form, which can be directly used in cultivating crops. This helps grow clean vegetables, fruit trees, and spices, as well as orchids, bonsai, and office plants,” Luat said.

Meanwhile, farmers in the central province of Nghe An’s Nghi Loc district are actively looking for sources of organic fertilisers to replace imported inorganic ones and promote the use of microbiological cow manure for TH Milk Food’s farms for supplementary fertiliser.

“We have cut down 15-20 per cent of costs by using TH microorganism fertiliser for watermelons, cucumbers, and melons,” said a local farmer.

Other major husbandry companies like C.P. Vietnam, Japfa Comfeed Vietnam, Dabaco, and Mavin, which are breeding thousands or even millions of livestock and releasing tonnes of manure every day, have also paid more attention to circular agriculture. This includes composting into biogas tanks and processing organic fertiliser for cultivation and delivering to other local farmers.

However, Tu said the most difficult thing is changing farmers’ habits of using such fertilisers. “For almost a century, local farmers have been interested in how to fertilise for high yield and fast efficiency without raising the value of agricultural products, especially organic ones, and preserving soil fertility and protecting the environment,” said Tu.

He added that, in order to develop organic fertilisers, it is necessary to raise people’s awareness that it is an indispensable requirement for the development of sustainable agriculture. Eventually, they will actively change production methods, replacing chemical products to improve quality and protect the environment.

Overuse of inorganic fertilisers and wasteful use still occurs in almost all localities, reducing the competitiveness of agricultural products, polluting the environment, and causing the imbalance of agro-ecosystems. The promotion of clean production in the direction of sustainability and efficiency with the use of organic fertilisers is an inevitable trend, especially in the context of increasing fertiliser prices.

Phung Ha, general secretary of the Vietnam Fertiliser Association, said that it is necessary to maximise the ratio of organic fertilisers. To date, nearly 11 million tonnes of inorganic fertilisers have been produced and used, but the figure is still too modest. According to the Organic Agriculture Development Project for the 2020-2030 period, the rate of organic fertiliser use will increase gradually and reach 15 per cent by 2025.

Over recent months, domestic fertiliser prices have increased in line with global prices due to the Russia-Ukraine conflict. The global price of urea, the world’s most commonly used nitrogen fertiliser, has risen to a record level of around $1,100 per tonne. 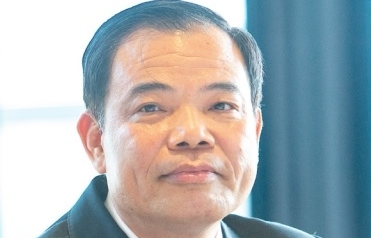 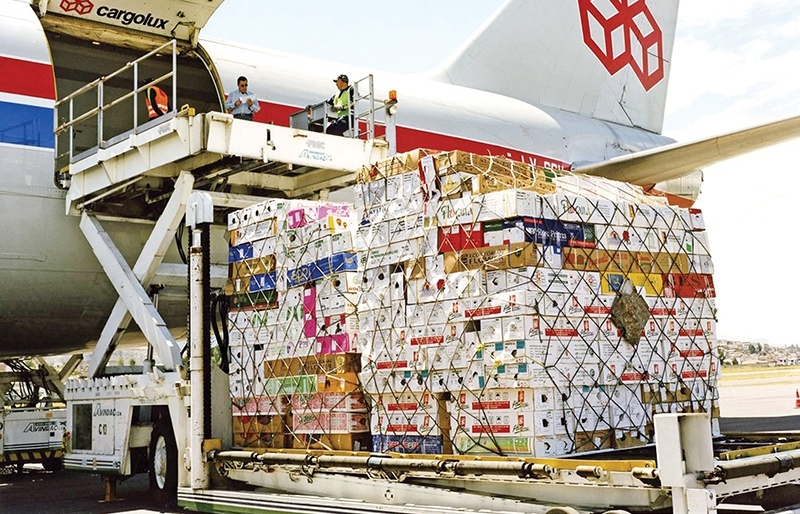 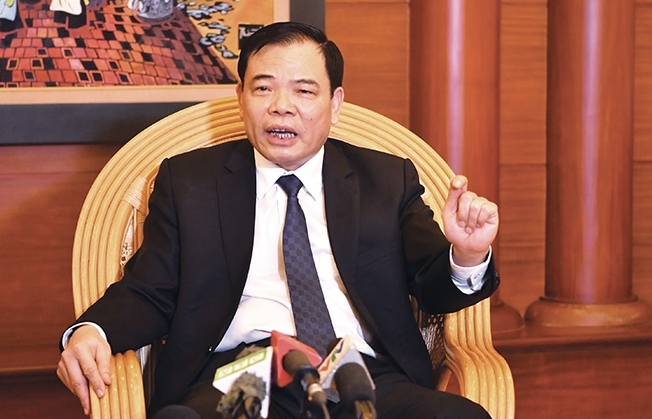 Seeds of opportunity in tough soil 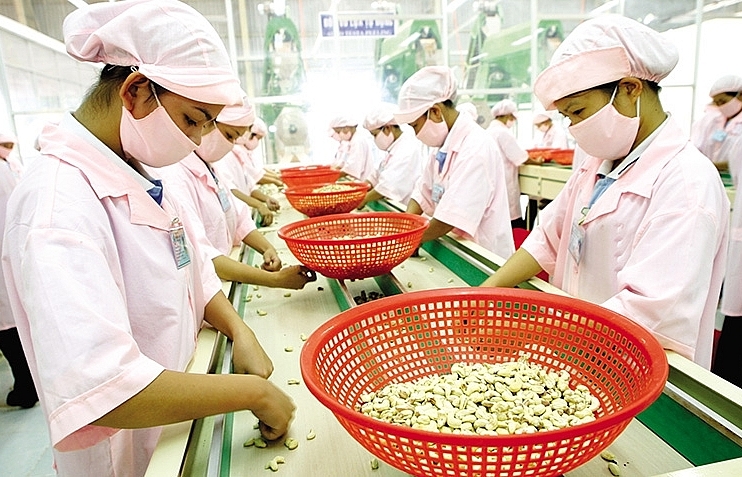 Agri-trade to blossom through EVFTA 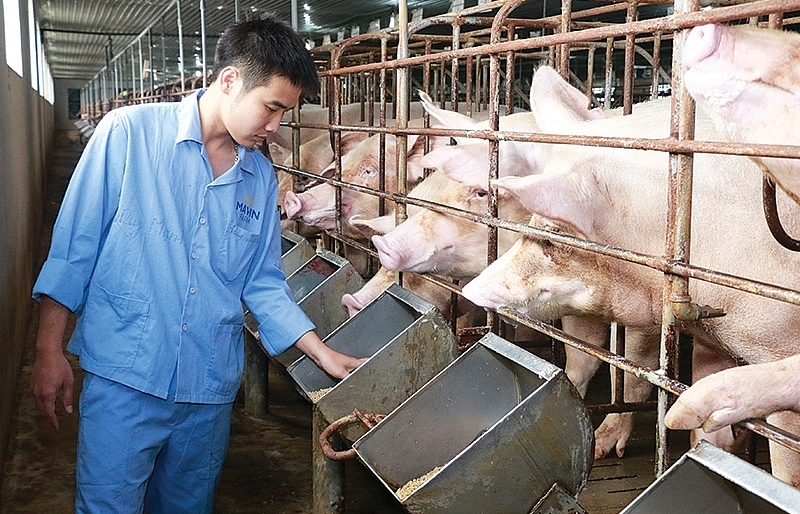 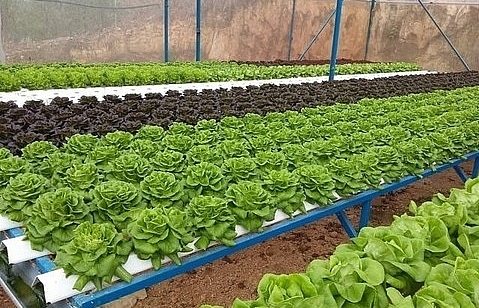 City to get high-quality farm products