June 16, 2022 | 10:44 (0) user say
Tweet Email Print
Foreign investors are ramping up the development of new data centres in Vietnam to accommodate the explosive rise in demand for storage capacity in the country.

Gaw Capital Partners, a real estate private equity firm, said that it had finalised the acquisition of greenfield land in the Saigon Hi-Tech Park (SHTP) through a vehicle it manages. With this land, Gaw Capital plans to build a data centre with a total gross floor area of just over 18,000 square metres and an IT capacity of 20MW.

Vo Sy Nhan, co-founder and CEO of Gaw NP Capital said, "Vietnam is one of the fastest-growing regions in Southeast Asia exhibiting powerful macroeconomic trends and a strong demand for internet data centres."

"Due to the impact of the pandemic, Vietnamese businesses are now more aware of the role of digital technology in their production and business activities, which will drive the growth of digital transformation and data usage. As a master developer, we are confident about the data centre sector in Vietnam and look forward to seeing the completion of this IDC project – which is located in our integrated business park – by 2024,” added Nhan.

In May, Australian data centre operator Edge Centers announced the launch of its first Edge Center in Vietnam in collaboration with the Vietnam National University Ho Chi Minh City. The company will deliver the first solar-powered data centres in Vietnam, allowing students to not only deliver IT projects but also to learn about the company’s technology.

The development of additional sites in District 1 of Ho Chi Minh City, Danang, and Hanoi is also underway. Opportunities to expand at other university campuses are being explored, according to the company.

The five-story building will provide a total of 6MW of critical IT load capacity for equipment in 3,100sq.m (equivalent to 1,200 racks) of server rooms. The new data centre is designed to meet the Tier III standards, which NTT has cultivated over the years on a global scale.

Yasuo Suzuki, CEO of NTT Global Data Centers Corporation commented, “Ho Chi Minh City is a promising market and has huge potential to grow. NTT already has a strong presence and heritage here, and Ho Chi Minh City 1 Data Center will mark a new chapter for us to better serve all of our clients and help them achieve their business goals.”

In December, Singapore-based Worldwide DC Solutiona announced it had obtained an investment license to develop its 1Hub Data Center in the SHTP with a total investment capital of $70 million. Covering ​​over 18,000sq.m, the 1Hub data Center is slated to complete construction and start operation in early 2025.

The new pipeline of centres developed by both local and foreign investors is expected to fulfil the escalating demand for storage capacity in the country.

There are two main drivers behind the ballooning demand. First, there is the need for computing power, driven by the large-scale shift to working from home. 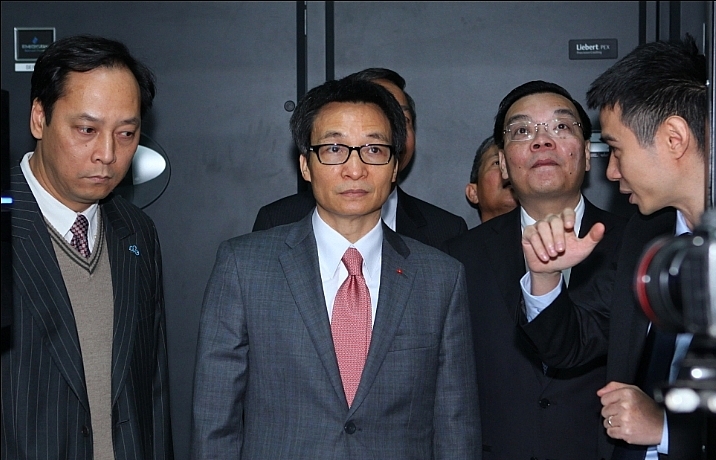 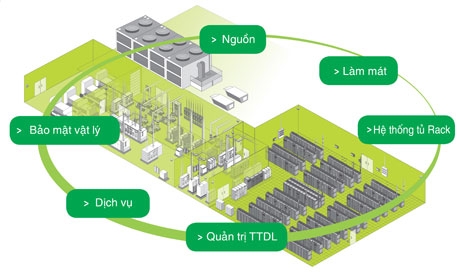