February 27, 2018 | 18:50
Tweet Email Print
Over the course of 2017, 59 large-scale domestic real estate firms which were listed on the Vietnamese bourse, including Vingroup and NovaLand, were reported to have inundating profits totalling at VND155.093 trillion ($6.8 billion), up 39 per cent against 2016.

Hence, VIC’s consolidated after-tax profit recorded at the end of 2017 mounted up to $186.6 million, up 74 per cent and exceeding the initially planned target by 81 per cent.

A real estate market analyst from CBRE Vietnam asserted that the domestic real estate market, especially in Ho Chi Minh City, would most likely witness further impressive securities trading activities due to the healthy performance recorded in 2017, indicating willingness from domestic and foreign investors to inject capital into the market.

Another noteworthy real estate agent was NovaLand Group (HSC: NVL), which attained over $511.2 million worth of sales revenue and $90.58 million worth of after-tax profit, up 58 and 22.5 per cent against the same categories in 2016.

Despite being only recently listed on the Ho Chi Minh Stock Exchange (HSX), the VRE ticker of Vingroup’s retail arm, Vincom Retail acquired total sales revenue of over $240 million and after-tax profits of $88 million, asserting its position among the top three listed real estate firms in terms of sales revenue and profit. 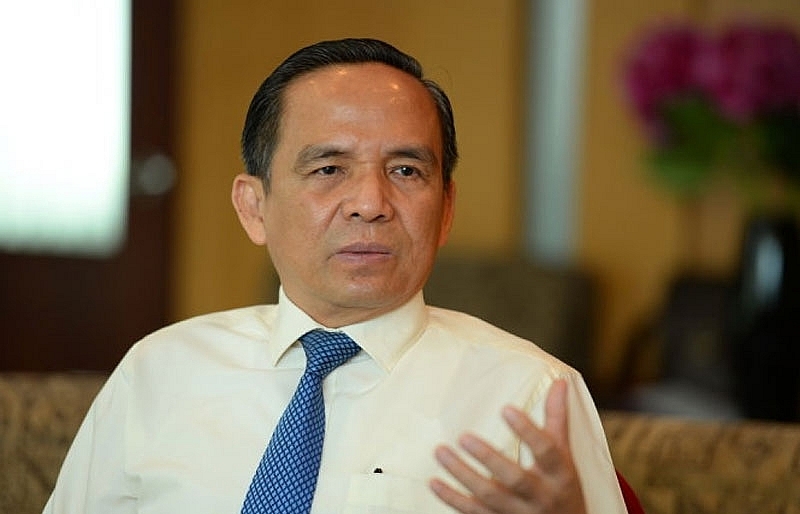 Ho Chi Minh City shaping up as a megacity Real estate dynamics in year ahead 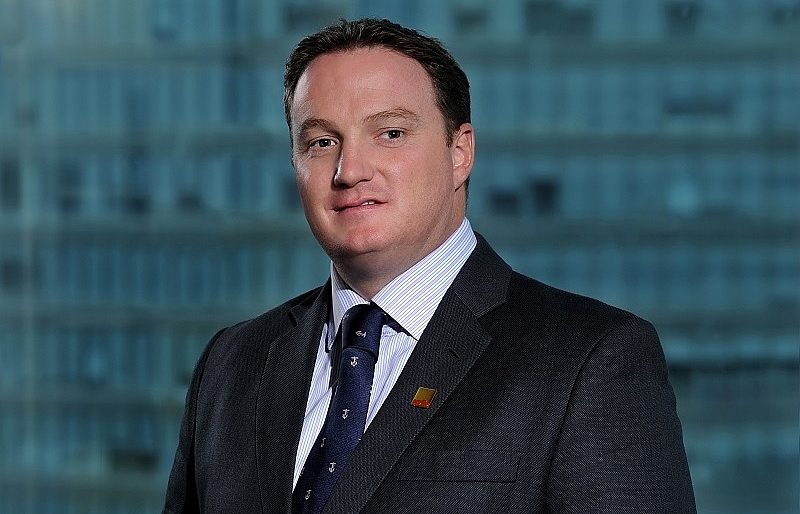 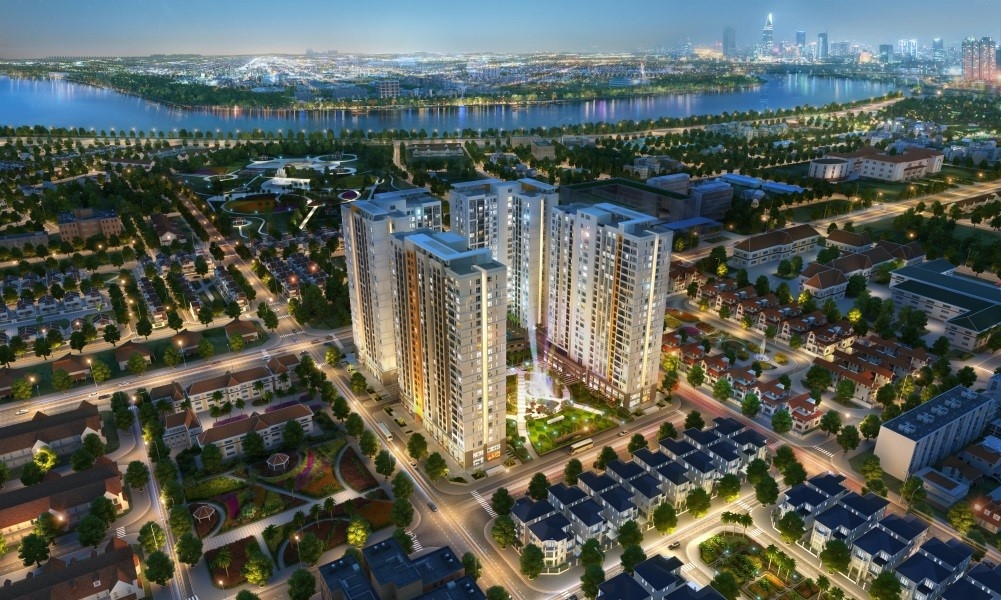 NovaLand hands over 11 projects to customers this year