Ho Chi Minh City shaping up as a megacity

Following a period of slowdown in the local real estate market, in 2015 the Ho Chi Minh City property sector started to gain momentum. In 2016 the entire real estate market encountered a slight dip, but then sprung back again in 2017 with a rather impressive growth of 4.07 per cent on-year, accounting for 0.21 per cent of the total GDP (according to the General Statistics Office). The market is right in the process of being fully restructured and rapidly invested, with focus laid on the development of the affordable housing segment in a bid to meet the actual demand of homebuyers.

The stock market has emerged as a new channel for capital mobilisation in recent years, fuelling the real estate market and contributing to the rise of many real estate companies now listed on the local stock exchange like Vingroup, FLC, Novaland, Nam Long, Khang Dien, Coteccons, Hoa Binh, and Dat Xanh.

The flow of foreign direct investment (FDI) into the real estate sector has increased over time. Among the international investors, Japan has become the largest foreign investor in Vietnam and particularly in Ho Chi Minh City. The flow of funds into the real estate sector from the East Asian country has also risen to the top. Overseas remittances received by the city in 2017 have been forecast at $5.2 billion, an increase of 4.5 per cent compared to 2016, and some 22 per cent of the remittances are expected to stream into the property sector.

Last year, there were 92 housing projects (located primarily in the southern and eastern districts of the city) verified by the Ho Chi Minh City Department of Construction for capital mobilisation. Of these projects, 42,991 units are to be developed, 37,502 of which will be apartments and 5,489 will be villas, shophouses and terraced houses. The total funds required for these projects are estimated at around VND86.4 trillion ($3.92 billion).

The mid-end and affordable segments account for the largest share of the housing units to be launched in the market in the near future. This could well be a positive signal for the real estate market as property investors and developers have reshaped their product structure to suit the market demand.

The number of affordable housing units, nevertheless, merely adds up to 12,495 in total, a rather petite supply compared to the vast demand arising from government officers, public servants, military officers, and low-income workers.

The real estate market has also witnessed a shift towards green investment which incorporates greenery, lakes, water- and energy-saving features, and environment-friendly facilities into the living environment of many residential urban projects. A few names to mention here include the Phu My Hung township, Sala City, and the Ehome 5 project. Local real estate developers have continued to reiterate their dominance in the segment, taking the lead in various large-scale mergers and acquisitions (M&A) during the year, with a number of renowned businesses, including Vingroup, Novaland, Him Lam Land, FLC, Bitexco, Sun Group, and many others.

In 2018 the real estate market is forecast to carry on its positive growth path or at least remain stable as seen in 2017. The affordable housing market segment, with 1-2 bedroom units at the price of approximately VND1 billion ($44,000) apiece, is expected to be the main lead of the market this year.

The high-end segment, on the other hand, will go through massive restructuring in a bid to meet the market demand (as in the case of Vingroup and its high-end product Vincity). Meanwhile, the condotel and landed property segments are also predicted to grow rapidly.

Factors that will affect the real estate market this year include a pilot resolution recently passed by the National Assembly aimed for the specific development of Ho Chi Minh City and the city itself has put 19 programmes in place to develop a smart city.

During the period of 2018-2020 the real estate market will continue addressing the supply and demand gap to promote the sustainability of the market in the long term. The gap will be narrowed in a way that more affordable properties are to be built to meet the demand of mid- and low-income earners.

The city is seeking to reassign a third of its land bank designated for agricultural purposes to industrial and residential use. These land areas will then be utilised in developing Ho Chi Minh City into a smart city. The expansion of the city will run through the northwest, becoming the basis for the further development of the real estate market in the medium to long run.

Ho Chi Minh City has a total population of 13 million, three million of whom are migrants from other cities and provinces. The middle-income class is growing rapidly and the GDP per capita is expected to reach $9,800 by 2020, which will in turn boost the demand for residential properties.

The increasing population and the interconnected infrastructure system in the city have led to the expansion of the local real estate market, which now goes beyond the border of the city, extending to the neighbouring provinces, such as Dong Nai, Binh Duong, Long An, and Ba Ria-Vung Tau.

It is also worthwhile to note that a trend of co-operation between real estate enterprises has emerged lately. M&A transactions are anticipated to grow tremendously as a result. Also, thanks to the resolution on resolving bad debts as well as strong FDI and remittance flows into the property sector, the finances needed for the sector’s development are rather plentiful.

Industry 4.0, together with the Internet of Things, artificial intelligence, and green property development are the new trends that property investors and developers ought to take note of to meet the demand of the new generation.

On the note of a property bubble, we believe such an event is unlikely to happen this year as there is timely and effective monitoring by the government to keep things from going ugly.

Through the experience of the past property crises, all stakeholders are smarter now: from the government to investors, property developers, banks, and last but not least, homebuyers themselves. 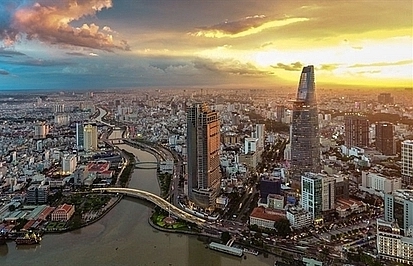 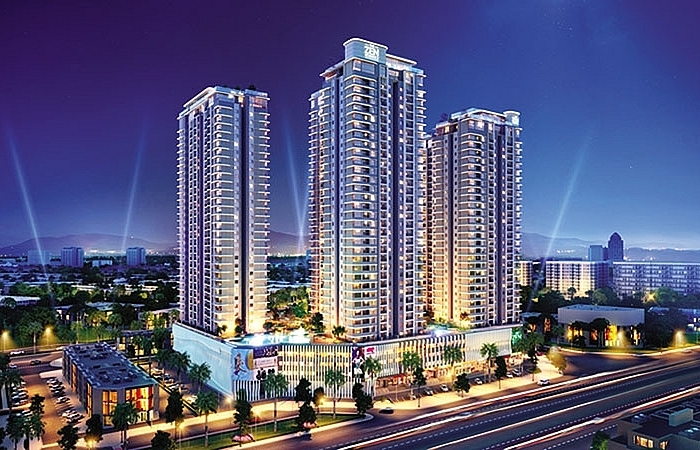 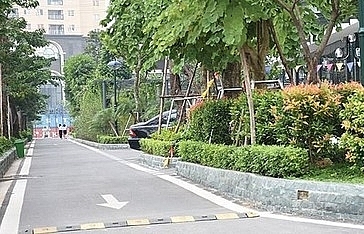 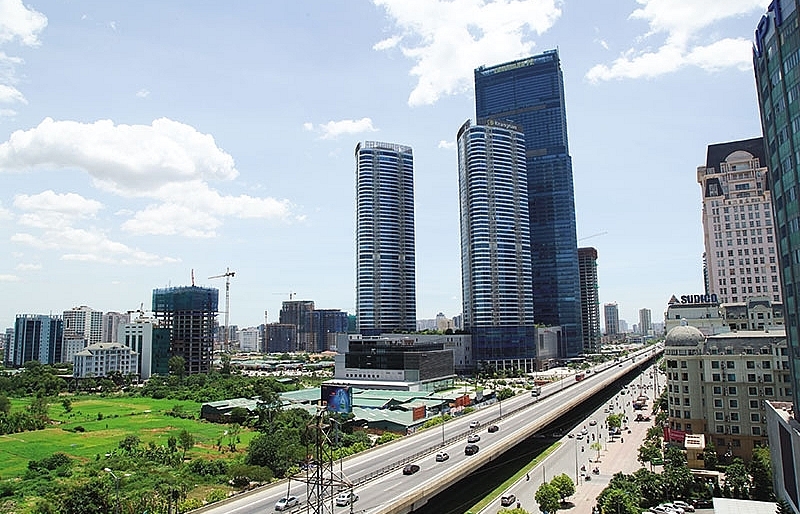 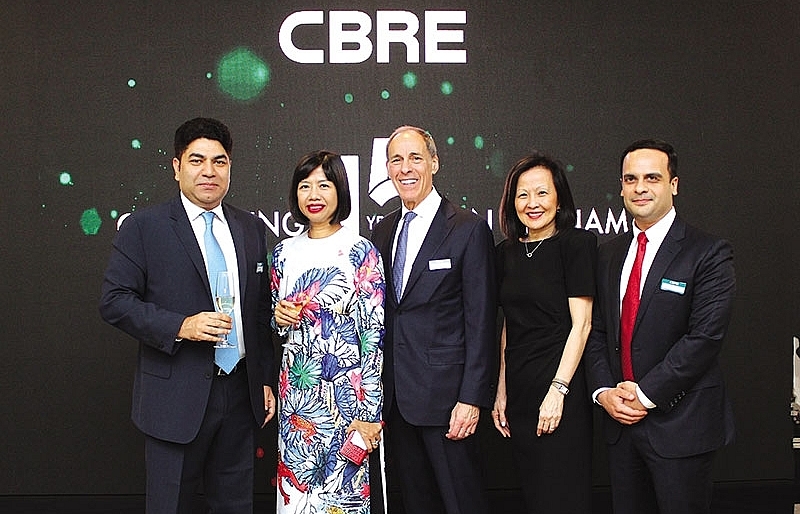