August 20, 2020 | 17:27
Tweet Email Print
Panasonic will continue to pursue the potential of "hydroxyl radicals contained in water" technology to address possible risks associated with air pollution such as new pathogenic microorganisms, with the aim of creating healthy environments for people around the world.

Panasonic Corporation has announced that, in collaboration with Mayo Yasugi, Associate Professor, Department of Veterinary Science, Graduate School of Life and Environmental Sciences, Osaka Prefecture University, it has verified the inhibitory effect of the hydroxyl radicals contained in water (nano-sized electrostatic atomised water particle) on the novel coronavirus (SARS-CoV-2).

Hydroxyl radicals contained in water are particulate ions containing hydroxyl radicals that are generated by applying a high voltage to moisture in the air. They are characterised by being strongly oxidative and highly reactive. Panasonic has been conducting research on this technology over the past 20 years since 1997, and has verified its effectiveness in a variety of areas, including inhibiting pathogenic microorganism (bacteria, fungi, and viruses) and allergens, breaking down PM 2.5 components that have adverse effects on the human body.

In 2012, Panasonic conducted a virus clearance test with a third-party organisation and confirmed the effectiveness of each of the four categories in terms of biological characteristics. Based on this result, Panasonic announced that "hydroxyl radicals contained in water" technology could be expected to have a inhibitory effect on new viruses.

The novel coronavirus of the current global pandemic is one such new type of virus, and testing with Osaka Prefecture University has now confirmed that the hydroxyl radicals contained in water does have an inhibitory effect on this virus. This testing was carried out in a closed laboratory environment and was not designed to assess its efficacy in uncontrolled living spaces.

Panasonic Corporation is a worldwide leader in the development of diverse electronics technologies and solutions for customers in the consumer electronics, housing, automotive, and B2B businesses. The company, which celebrated its 100th anniversary in 2018, has expanded globally and now operates 528 subsidiaries and 72 associated companies worldwide.

The group currently employs a total workforce of about 8,000 people. In Vietnam, Panasonic is one of the enterprises placing great emphasis on social activities surrounding education and environment. 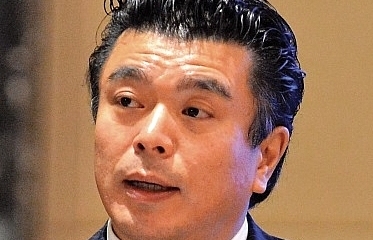 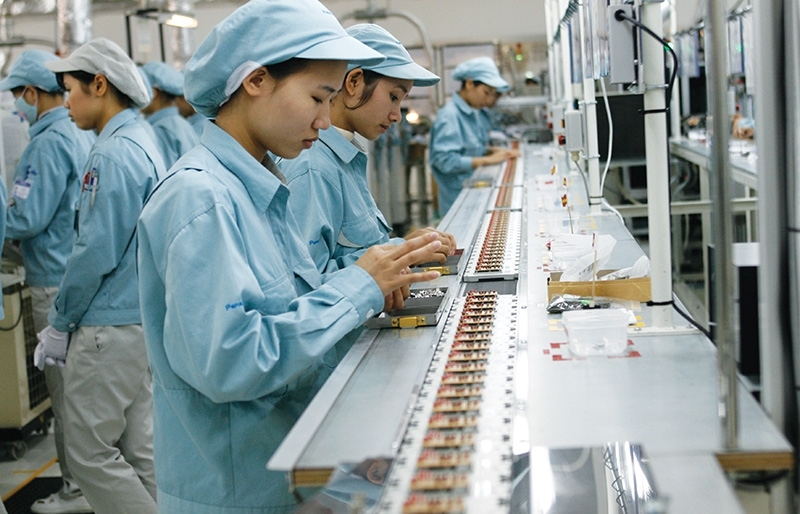 Investing frameworks can entice even more 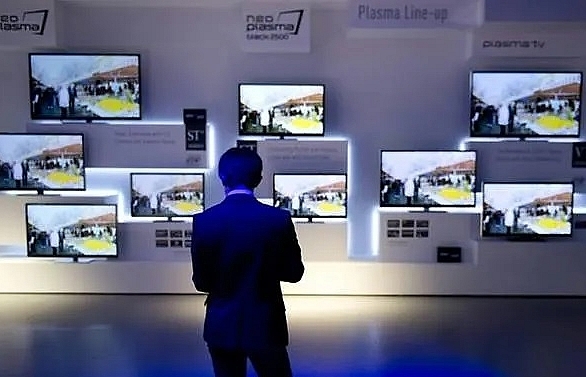 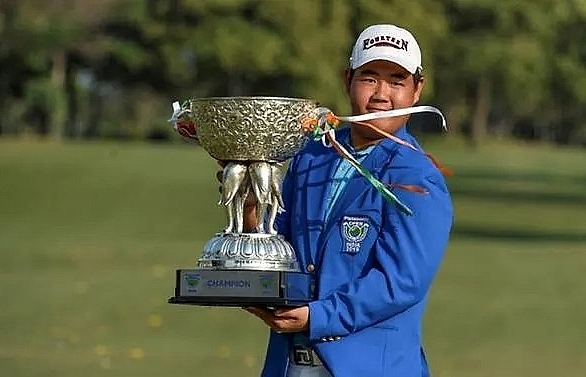 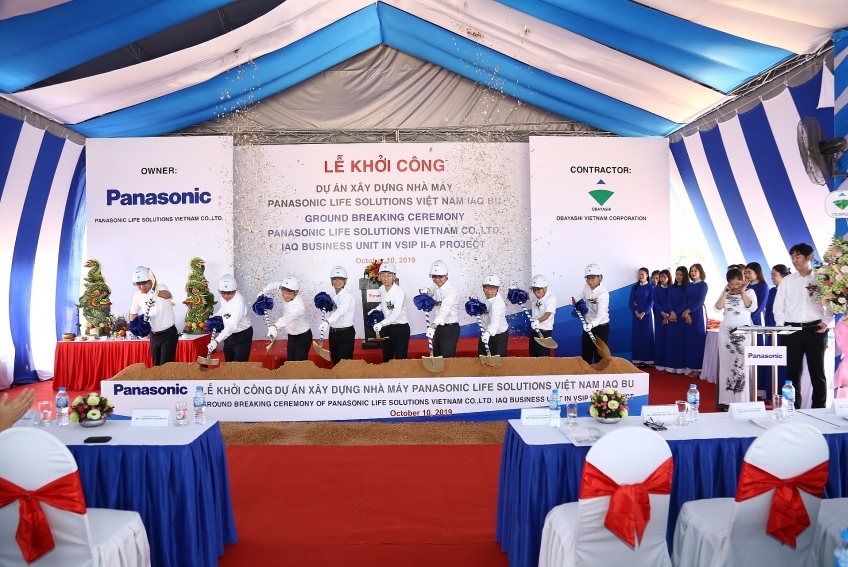