August 15, 2019 | 13:00 (0) user say
Tweet Email Print
At the threshold of a new era for mergers and acquisitions, Vietnam is requiring a further push from both policymakers and businesses to ensure continued success of the booming market.

The last decade up to 2018 was a robust one for cross-border mergers and acquisitions (M&A) deals in Vietnam, with $50 billion worth of deals signed and investors all over Asia flocking into the fast-growing market via local partnerships. However, there are signs of a slowdown in action, as in the first half of 2019 deal value in Vietnam was only $1.9 billion – or half of the on-year figure.

At last week’s Vietnam M&A Forum 2019 held by VIR and AVM Vietnam, experts from various sectors, policymakers, and corporate leaders discussed the matter in depth, under the theme “Going for Breakthrough”. Three panel discussions touched on different aspects of M&A in Vietnam, but all strived to figure out the next driver of growth for the domestic M&A market.

“As we move towards the new era for M&A, there are opportunities from new trade deals and regulatory updates,” said Le Trong Minh, editor-in-chief of VIR and head of the Organising Committee as he opened the annual forum. “However, challenges also arise from both outside and inside Vietnam, including policy changes in major markets, legal bottlenecks, the size of Vietnam’s economy, and the process of equitising state-owned enterprises (SOEs).”

Following a successful sale of Vietnam’s leading brewer Sabeco’s shares to Thai Beverage at the cost of almost $5 billion, the market is now waiting for new offers and policies that can bring about other deals of this level, or even higher. Despite the general slowdown in the market earlier this year, there is also positive news: SK Group from South Korea spent almost $1 billion for a strategic stake in Vingroup, and fellow South Korean giant KEB Hana Bank closed a $822-million deal with one of Vietnam’s leading lenders BIDV.

Participants at the forum pointed out that after a decade of strong growth, Vietnam is no longer classified as “the new frontier” in the eyes of foreign investors, and more of them are already familiar with the vast potential of Vietnam’s market. What they need right now is policies that make it easier for overseas investors to enter the market, as well as a range of companies that have good growth prospects and reasonable levels of transparency.

Tamotsu Majima, senior director at RECOF Japan, said that Japanese investors remain very keen on Vietnam. However, they ask for high standards in corporate governance and discipline, as well as reliable data from Vietnamese sellers. Japanese investors also take a long time to study the potential target, which also calls for patience from the Vietnamese side.

Policymakers at the forum acknowledged the difficulties and said they are actively seeking input to open up the domestic capital market. Pham Hong Son, deputy chairman of the State Securities Commission (SSC), referred to the revised laws on Investment and Securities, which include forcing companies to list immediately after their initial public sale.

“We hope to pass our adjustments in the Law on Securities to the National Assembly in October,” said Son.

Other updates that investors can look forward to include the ability to deposit in foreign currencies, adoption of book-building methods for SOE sales, and clarity on the foreign ownership limit.

Experts believed that the M&A market this year is likely to stand between $6.8 billion and $7 billion in deal value. Sectors of interest are those that benefit from Vietnam’s emerging middle class, almost 100-million population, and rising consumption which range from consumer goods, retail, and real estate to telecommunications, pharmaceuticals, and education.

“We can also expect a rise in M&A in the banking sector, as Vietnam enters a new restructuring era for commercial banks. Vietnamese lenders are also looking for new capital in order to satisfy the strict requirements of Basel II,” said Le Manh Hung, CEO of Vietcombank Securities.

According to the broker, Vietnamese banks are also becoming savvier in the way they approach investors – they now look for both strategic and financial shareholders as well as bond buyers.

This year’s Vietnam M&A Forum also highlighted the rising role of professional advisors in any deal, including lawyers, evaluators, consultants, auditors, and risk managers. The general consensus is that advisors should provide highly specialised service and work in tandem in order to bring the seller and the buyer closer. With a new generation of M&A deals, advisory in Vietnam will also have to become more sophisticated.

The view was confirmed by policymakers. “In order to develop Vietnam’s financial market in general and the M&A market in particular, we welcome advisors, consultants, and investment funds from overseas. They bring a wealth of experience and networks to Vietnam and help M&A transactions here,” said Son from the SSC.

Meanwhile, Dang Quyet Tien, head of the Corporate Finance Department from the Ministry of Finance (MoF), said that international advisors can tell Vietnamese regulators how to improve access to the global capital market and how to attract more high-quality investors.

“We need international advisors and evaluators in high-profile M&A deals in the future, because this builds our credibility. This is especially important for very specific companies such as MobiFone,” said Tien.

The need for experienced advisors was also highlighted by Andy Ho, chief investment officer of VinaCapital. According to Ho, in order to have a successful M&A deal in Vietnam, foreign investors must employ a good team of advisors. This is what VinaCapital learned after completing 200 M&A deals in the country.

“In many cases, investors chose advisors that are their personal friends. This is very dangerous and can derail a deal. It is best to hire experienced consultants and ask to see their most recent five deals,” said Ho. “Not stopping there, investors and sellers should also seek advisors that can offer industry-specific assistance – not just businesses that have operations in many sectors.”

This view is shared by Ben Gray, director of Capital Markets at Cushman & Wakefield. He noted that many M&A transactions in Vietnam are becoming international but still mired in legal difficulties. This is why buyers should have a strong team of advisors who can help them overcome these challenges.

“Negotiations and persuasion take a long time in any M&A deal. To make this process as seamless as possible, buyers should choose the suitable advisor and understand them very well,” said Gray. 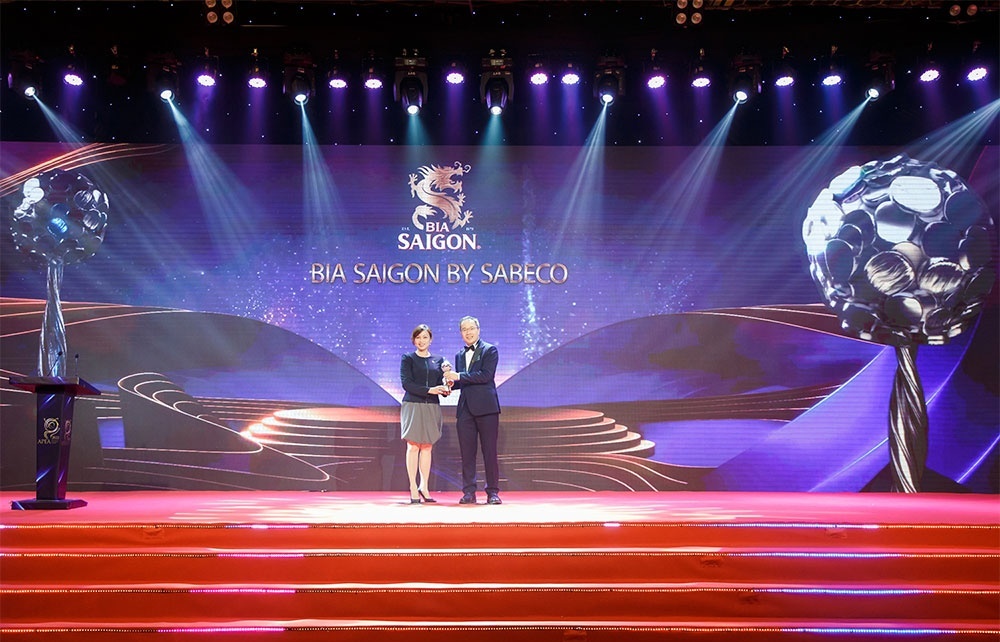 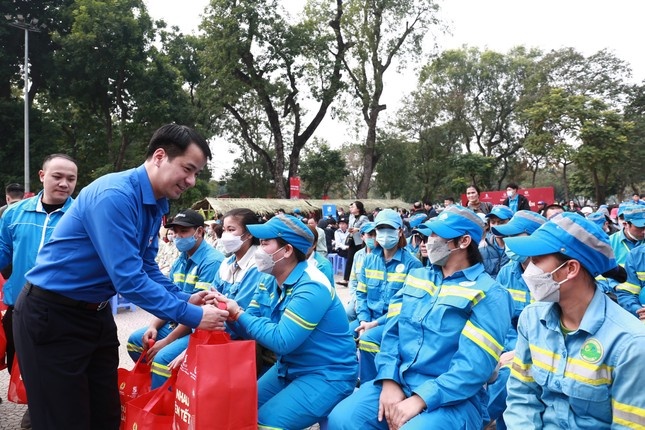 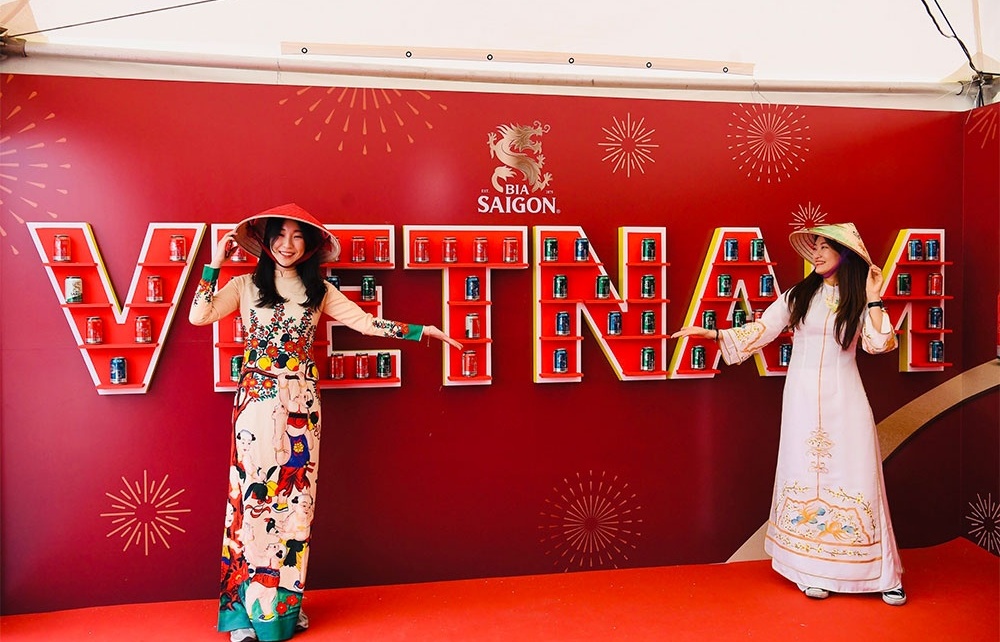 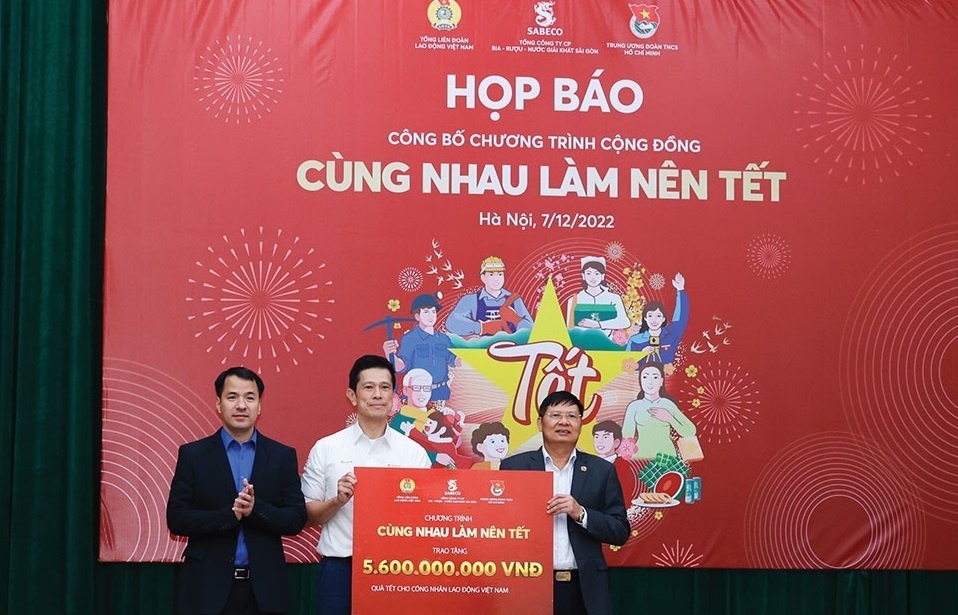 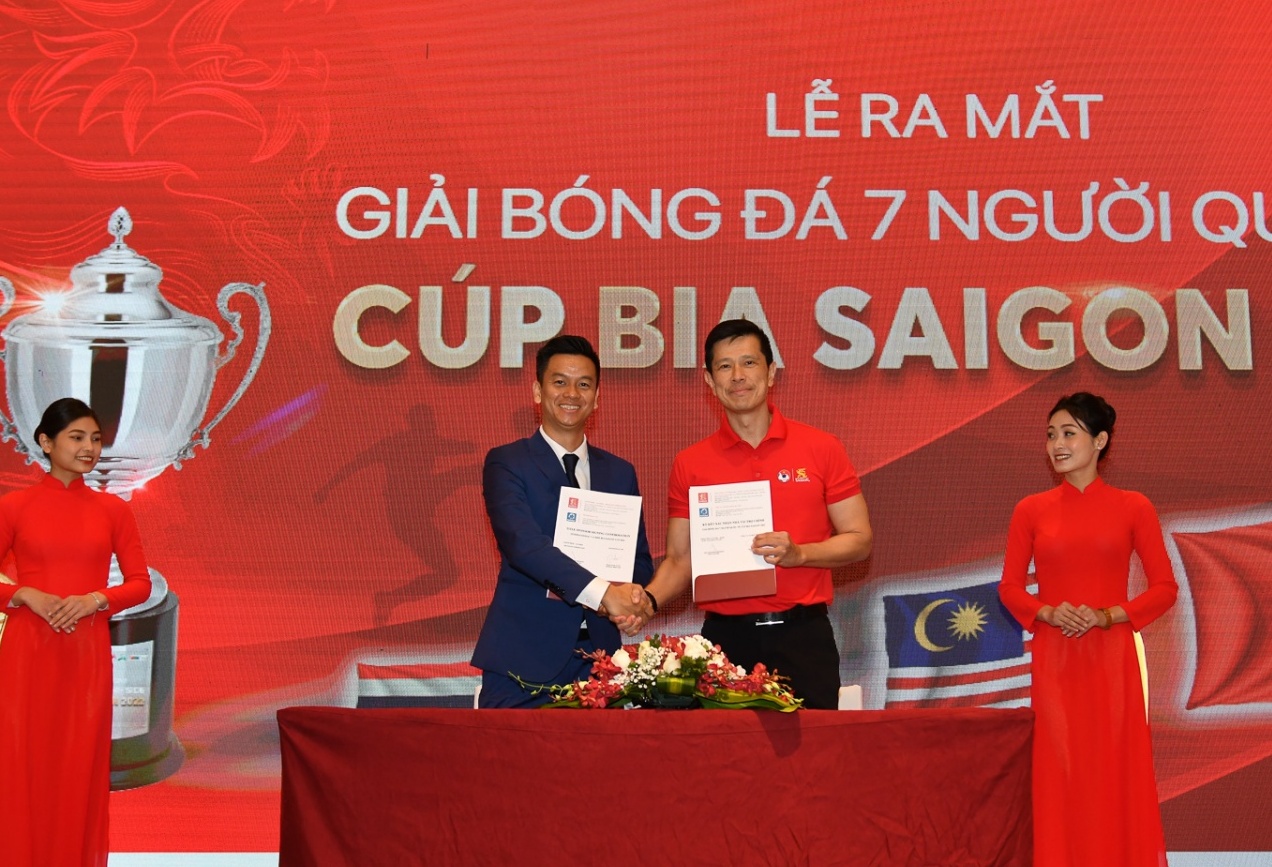