According to newswire Vnexpress.vn, the above violation is the most serious of HFS’ 53 violations in the areas of design, construction, and test run progress, all of which were managed by six Chinese contractors.

According to Tran Hong Ha, Minister of Natural Resources and Environment, although the company’s changing waste treatment methods was not the reason behind the mass dying of fish in the four coastal provinces of Central Vietnam in April, it violates Vietnamese environmental protection regulations.

Along with technical violations, the Ministry of Labour, Invalids and Social Affairs, in collaboration with the Ha Tinh Provincial People’s Committee, detected that only 70 per cent of HFS’ foreign employees are registered. The figure has changed during each period of investigation, said Deputy Minister Pham Minh Huan.

In late June, a representative of HFS confessed that it is the culprit behind the massive wave of fish deaths in Ha Tinh, Quang Tri, Quang Binh, and Thua Thien-Hue provinces.

It committed to paying a compensation of $500 million for households suffering economic damages and for marine environmental pollution treatment.

The break-down has impacted residents’ seafood farming as well as the four provinces’ budding tourism. According to Minister of Planning and Investment Nguyen Chi Dung, as of now, both the tourism sector and seafood farming have yet to recover.

Formosa’s scandal gave a lesson for Vietnamese authorities in licensing foreign direct investment (FDI) projects. Accordingly, Minister of Natural Resources and Environment Tran Hong Ha said that Vietnam is pursuing sustainable development and will not sacrifice its environment for any gain.

“Regarding the attraction of investment, I think the government needs to build a system of criteria for projects, giving special priority to environmentally friendly projects. The government and localities should say “no” to unsustainable projects and they must ramp up investment into environmental protection,” Ha stated. 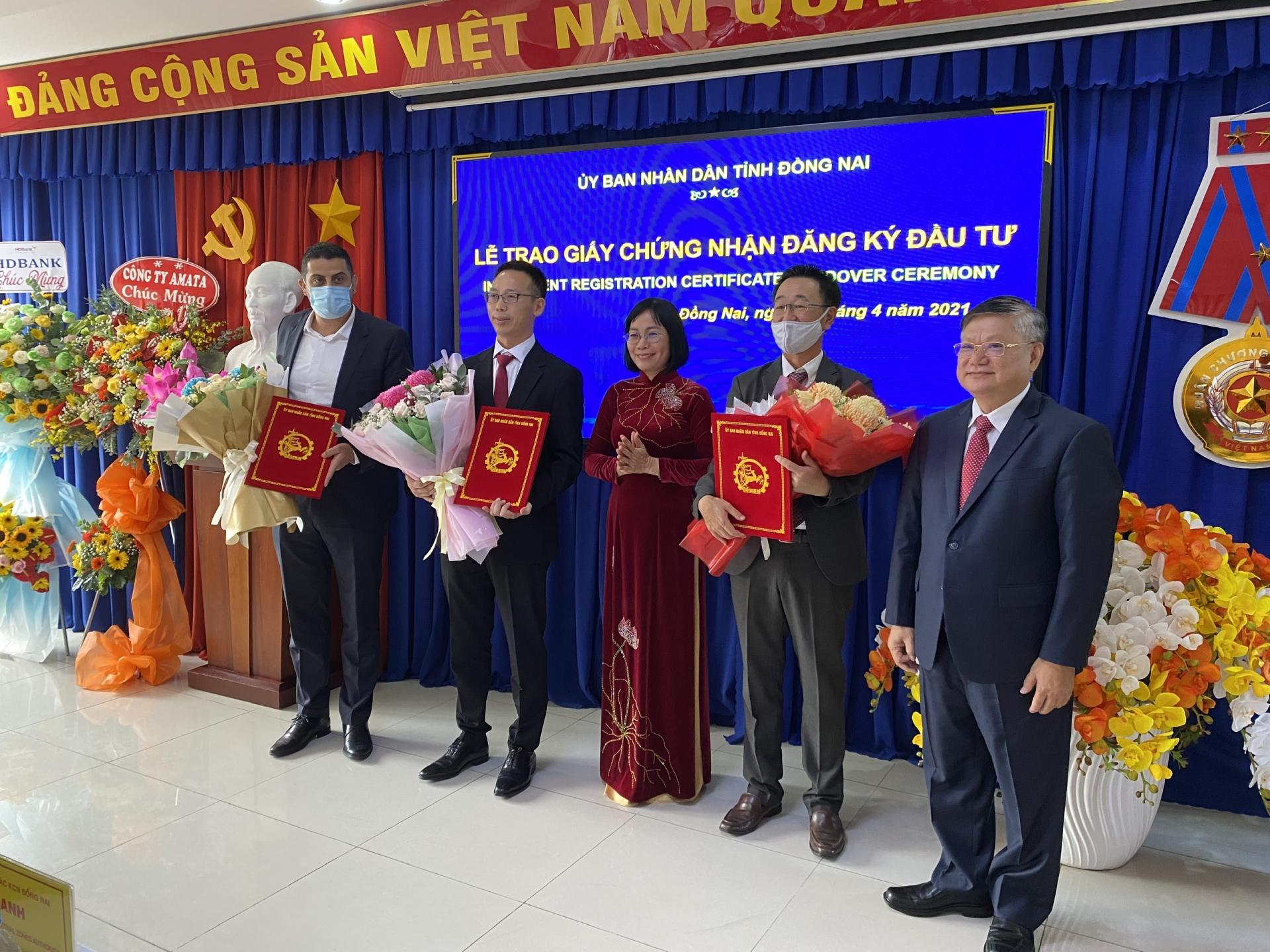 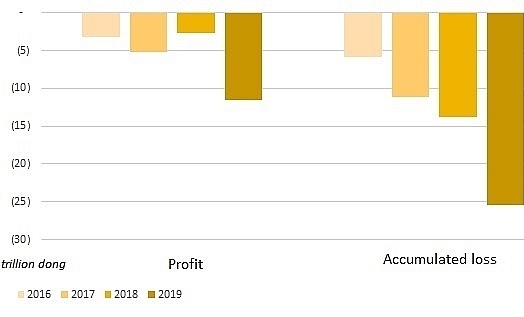 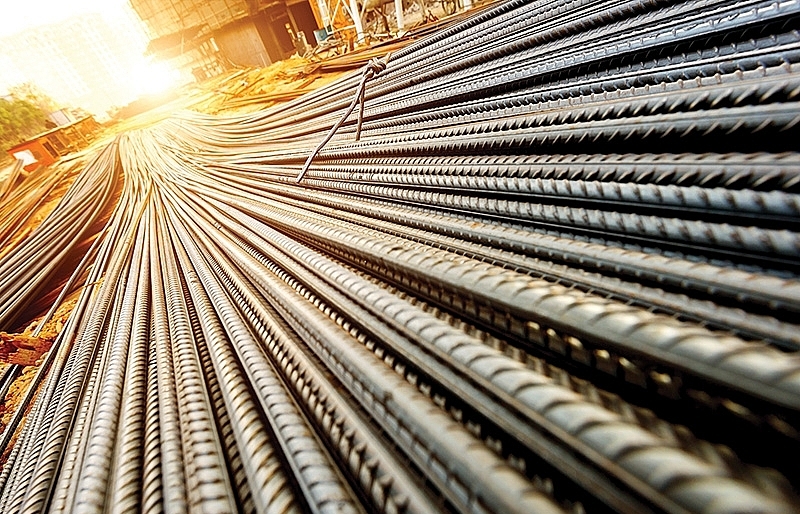 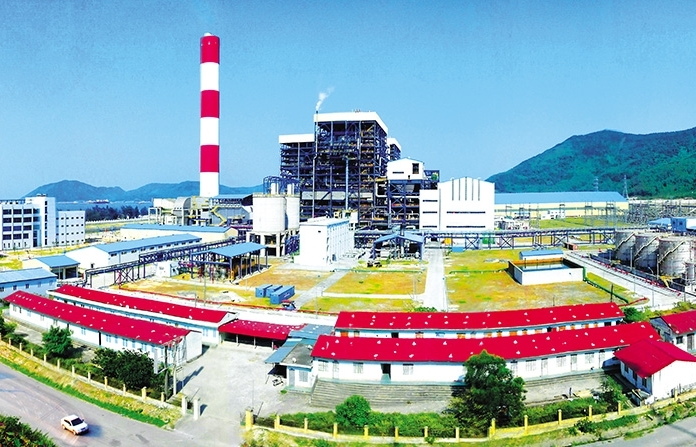 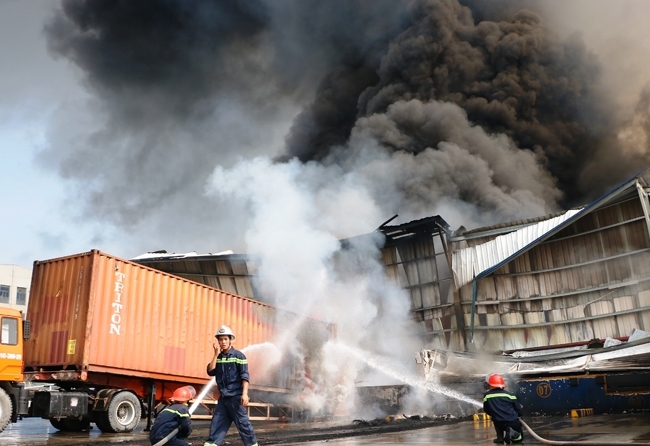 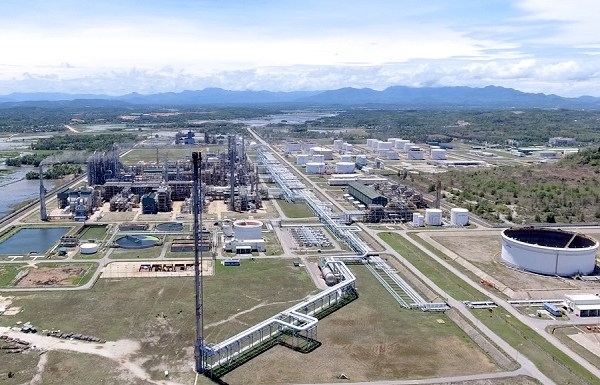