April 03, 2018 | 09:09
Tweet Email Print
Facebook will likely need "a few years" to fix the problems uncovered by the revelations on the hijacking of private user data, chief executive Mark Zuckerberg said in an interview released on Monday (Apr 2).

Speaking to the news site Vox, Zuckerberg defended the company's business model and shot back at criticism of the social networking giant from Apple CEO Tim Cooklast week.

Zuckerberg maintained that one of Facebook's problems was that it was "idealistic," focusing on the positive aspects of connecting people and that "we didn't spend enough time investing in, or thinking through, some of the downside uses of the tools."

"I think now people are appropriately focused on some of the risks and downsides as well," he said.

"I think we will dig through this hole, but it will take a few years. I wish I could solve all these issues in three months or six months, but I just think the reality is that solving some of these questions is just going to take a longer period of time."

Zuckerberg also fired back at comments last week from Cook, who argued that Facebook got into trouble because of a business model focused on monetising people's data.

"I find that argument - that if you're not paying that somehow we can't care about you, to be extremely glib. And not at all aligned with the truth," he said.

"The reality here is that if you want to build a service that helps connect everyone in the world, then there are a lot of people who can't afford to pay. And therefore, as with a lot of media, having an advertising-supported model is the only rational model."

The Facebook chief executive also responded to issues over Facebook's role in fuelling anti-Rohingya propaganda in Myanmar, after militant attacks in Rakhine state led to a government crackdown which saw hundreds of thousands of Rohingya Muslims flee to neighbouring Bangladesh.

The role of Facebook as a source of propaganda in the region has been something the tech giant is paying a lot of attention to, said Zuckerberg.

He cited an incident when he was informed of "sensational messages" being spread through Facebook Messenger to incite violence on both sides of the conflict.

"I remember, one Saturday morning, I got a phone call and we detected that people were trying to spread sensational messages through — it was Facebook Messenger in this case — to each side of the conflict, basically telling the Muslims, 'Hey, there’s about to be an uprising of the Buddhists, so make sure that you are armed and go to this place.' And then the same thing on the other side," he said.

"So that’s the kind of thing where I think it is clear that people were trying to use our tools in order to incite real harm."

He added that in that case, Facebook's systems detected what was going on and stopped the messages from going through.

"But this is certainly something that we’re paying a lot of attention to."

The interview was the latest by the Facebook chief aimed at blunting the impact of a scandal over the harvesting of personal data on 50 million users by a political firm linked to Donald Trump's 2016 campaign.

Authorities on both sides of the Atlantic have launched investigations into the mishandling of user data and have been seeking Zuckerberg's testimony. 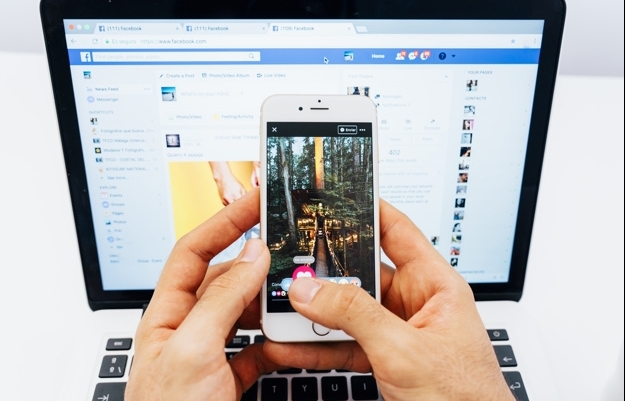 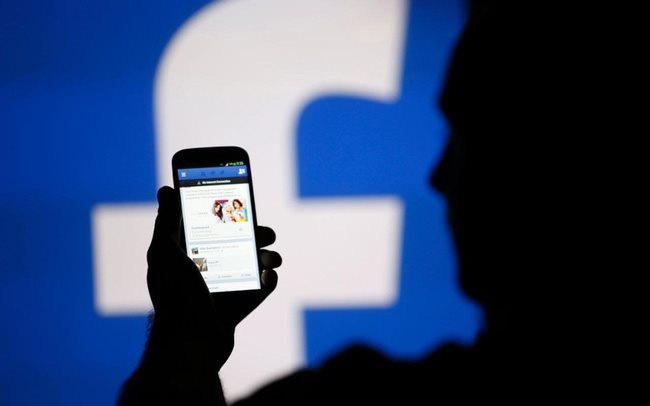 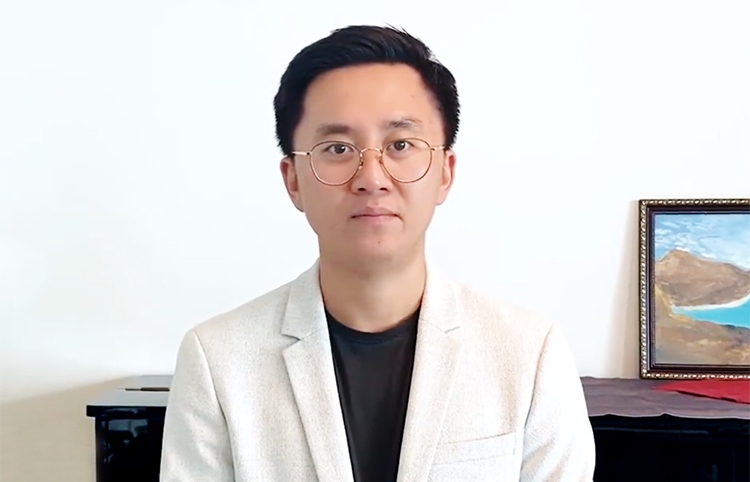