October 13, 2022 | 08:00 (0) user say
Tweet Email Print
Adverse fluctuations in the exchange rate and high USD interest rates could be detrimental to Vietnam’s exports next year, urging businesses to proactively respond to exchange rate issues in addition to the State Bank of Vietnam’s intervention.

In the third quarter of 2022, Thanh Cong Textile JSC (TCM) has received many orders for the year-end shopping season. But the outlook for orders for the fourth quarter and the first half of 2023 is not as positive, with buyers concerned about inflation and high inventories.

Chairman Tran Nhu Tung said, “We are working with customers to increase the selling price in proportion to the increase in input material prices with the expectation that profit margin will not be affected too much.”

The gloomy order outlook has caused Vietnam’s textile and garment exports to drop by nearly $1 billion compared to August. In its October report, SSI Securities recommended investors “reduce weight on stocks in textiles.” According to SSI, textile and garment enterprises are affected by the decrease in the USD/VND exchange rate. Although most textile companies record revenues in US dollars, many expenses are also calculated in that currency, such as costs related to materials, logistics, and interest expenses.

Therefore, in the second quarter, many companies recorded a significant increase in exchange rate losses, leading to financial loss when the USD/VND exchange rate fell by 2 per cent in the quarter.

SSI forecasts that orders will continue to be impacted by inflation and recession concerns until the first half of 2023. Orders are expected to improve by the end of the second quarter of 2023, if inflation eases. Although better input material prices will have a positive impact on gross margin, the average selling price is under downward pressure from retailers as the first half of 2022 is the period to record the business results of textile and garment makers. SSI forecasts these businesses will record reduced revenue and net losses in the first six months of 2023.

Le Tien Truong, chairman of Vietnam National Textile and Garment Group, commented, “I’m concerned that the country’s textile and garment exports have lost their competitive advantage compared to countries with depreciating currencies, such as India or China, due to the high value of the VND and Vietnam’s macroeconomic stability.”

According to the General Statistics Office, in September, commodity exports decreased by 14.3 per cent compared to August, reaching $29.94 billion. However, thanks to high export growth in the previous eight months, in the first nine months, exports still recorded high growth, reaching $282.5 billion, up 17.3 per cent over the same period last year.

However, exchange rate pressure is still high at the end of the year, which will continue to negatively affect the results of businesses, especially those with high costs in US dollars, such as textiles and garments and seafood. Meanwhile, analysts do not exclude the possibility that the State Bank of Vietnam (SBV) will continue to increase operating interest rates to reduce pressure on the exchange rate.

The central US dollar exchange rate on the morning of October 3 was announced by the SBV at VND23,412 per US dollar, slightly up from last Friday’s session. The reference selling rate at the SBV’s Transaction Office was maintained at a new level of VND23,925 per US dollar.

Thus, within a month, the SBV raised the USD selling rate twice while the supply and demand of foreign currencies in the market had not improved much.

The recent strong increase in the US dollar price has caused many fluctuations for the market. Banks have increased the US dollar price to the highest level in history, above VND24,000 per US dollar, up nearly 5 per cent compared to the beginning of the year. At the trading session on October 3, the selling price of the US dollar at VietinBank was VND24,016, while Vietcombank offered VND24,000 and Eximbank VND24,015. Up to now, the US dollar is still the main payment currency for about 60-70 per cent of Vietnam’s import and export contracts.

Dr. Le Xuan Nghia, former vice chairman of the National Financial and Monetary Policy Advisory Council, said that the appreciation of the US dollar caused the VND to depreciate. This pressure will continue through mid-2023 or even longer. 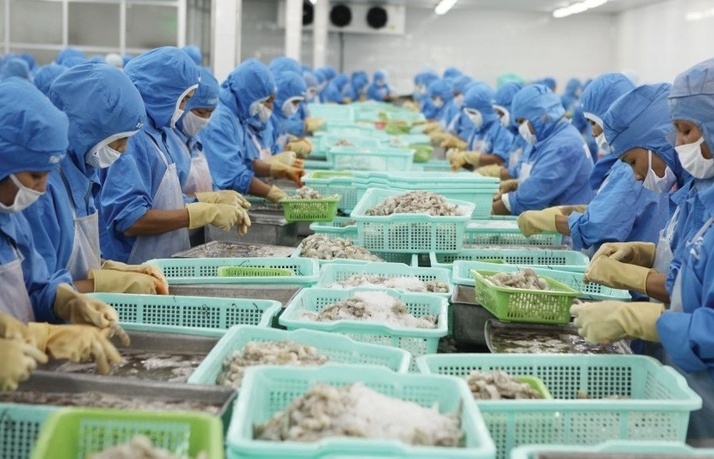 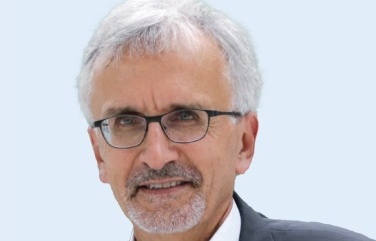 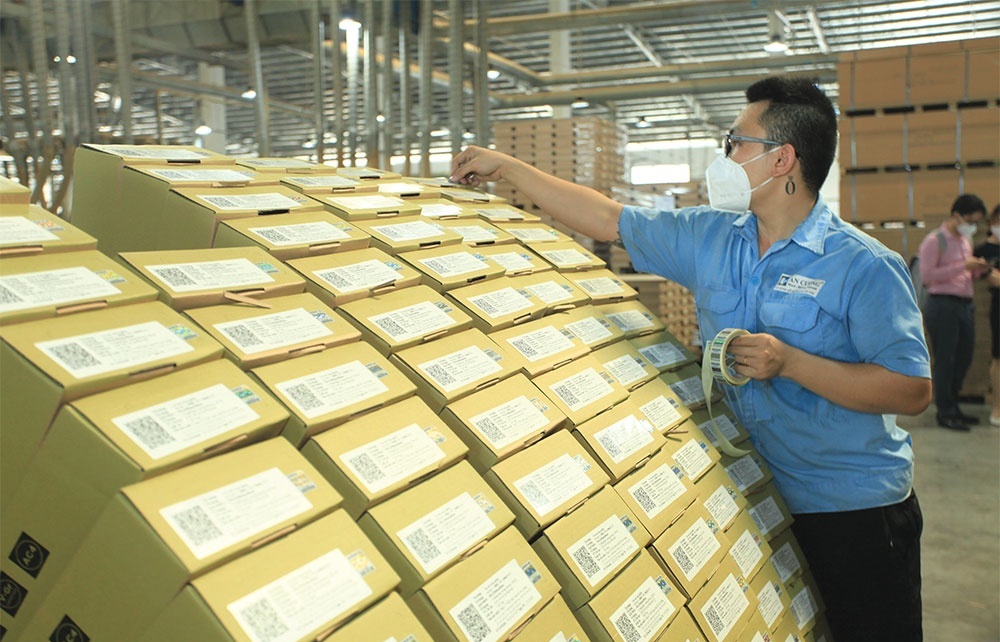 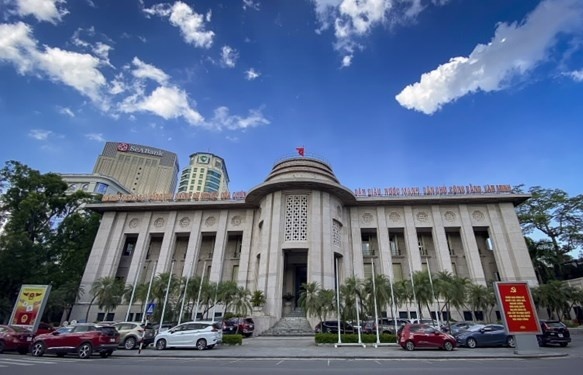 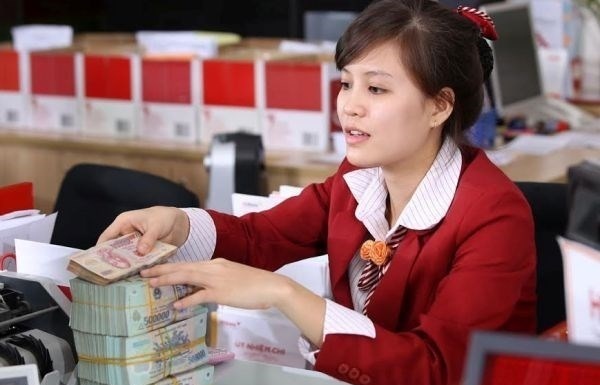 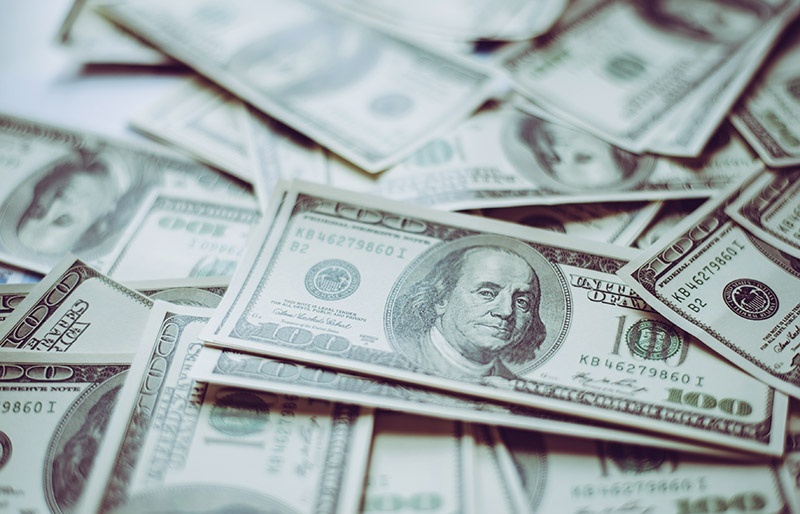