December 16, 2021 | 08:00
Tweet Email Print
Food and foodstuff producers may have no option but to increase prices as the cost of input material shoots up, increasing expenditures in production.

Kajiwara Junichi, general director of Acecook Vietnam JSC, told VIR that theprolonged pandemic has not only lowered production output at factories, but also increased the prices of raw materials, gasoline, and more.

For materials to make instant noodles, for example, vegetable oil prices have skyrocketed by 63 per cent compared with last year, while rice and tapioca starch have risen by 47 and 30 per cent respectively. Meanwhile, packaging expenses have also climbed by 10-15 per cent.

“Despite the challenges, we are trying our best to provide products to Vietnamese people without changing retail prices, at least until the Lunar New Year, except for a few products,” he said. “However, the skyrocketing costs of raw materials globally are placing a heavy burden on businesses. If material prices continue an upward trend in the coming time, we will have to adjust our retail prices accordingly. We are closely watching the situation to consider when and how much to increase.”

Since Vietnam loosened movement curbs in October, Acecook has gradually raised its production capacity but has yet to reach full capacity. The factory is facing a shortage of workers who have returned to their hometowns to avoid the pandemic. Meanwhile, some of the company’s suppliers were also hit hard and have not been able to fully resume production.

Ly Kim Chi, chairwoman of the Ho Chi Minh City Food and Foodstuff Association, said that food manufacturers are gearing up operations to prepare products for the year-end season. During the latest wave of the pandemic, they have made efforts to maintain stable prices for customers. However, manufacturers have almost used up raw material inventories in recent times.

“Meanwhile, purchasing power remains low after the easing of social distancing measures. Customers are tightening their budgets so sales are still lower than pre-pandemic levels. Thus, retail prices of several products are forecasted to rise in December as manufacturers have to cover rising input prices and manufacturing expenses post-lockdown,” she noted.

The Personal Finance in Vietnam Report 2021 survey by YouGov revealed that the pandemic has caused consumers to re-evaluate their current spending habits and re-assess their long-term financial plans. About 53 per cent of Vietnamese people have cut down on non-essential spending in the last six months. Meanwhile, 81 per cent plan to do so in the future.

Vietnamese consumers are now some of the most prudent in the world. Two-thirds are more careful with their personal finances than before the pandemic. Meanwhile, one-third prioritise protecting their household finances in case of emergencies. That is almost 10 per cent higher than the global average, says the survey.

Amidst the falling income, customers are also facing rising food prices as tough lockdowns have resulted in increasing input materials. This is more likely to be elevated further in the coming time, representing challenges for both customers and manufacturers.

Peter Christou, commercial director of Kantar Worldpanel Vietnam, said, “Any manufacturer will be concerned that due to price rises they will be unable to maintain existing prices and will have to pass on price increases to consumers. They are probably concerned that if they raise prices, retailers and consumers may react negatively and reduce their purchases or quit buying altogether. They must understand price elasticity – the point at which different consumer groups are prepared to pay more for a given product – in order to manage risk.”

Data from the General Statistics Office showed that farmers have lowered pork prices to sell quickly to cut losses due to the large backlog of supply from previous months. Meanwhile, the prices of many commodity groups shot up in October. For example, dairy products increased 0.16 per cent on-month; tea, coffee, and cocoa increased by 0.12 per cent; and prices of fresh, dried, and processed vegetables increased by 0.44 per cent over the previous month.

Inflation is controlled at a low level, but many commodities have witnessed a sustained increase in prices due to rising petroleum, coal, and transportation costs. As a result, the consumer price index in October climbed by 1.67 per cent over the same period in 2020. 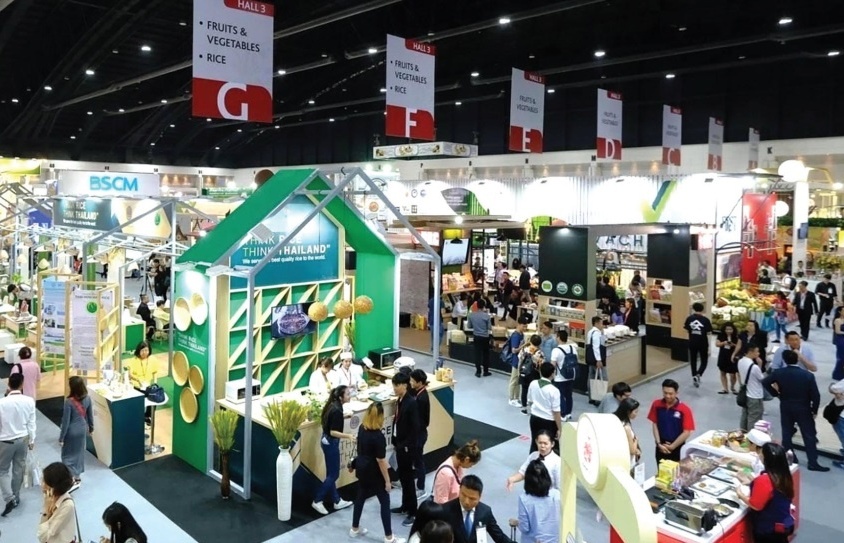 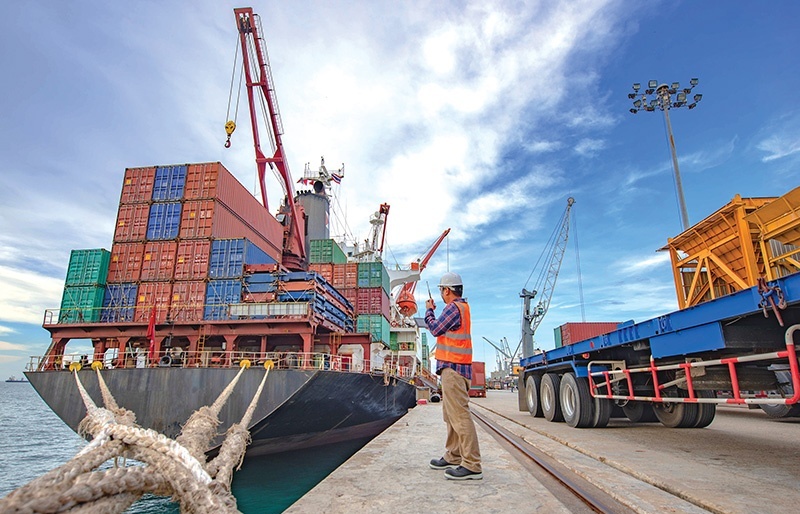 Bullish export outlook ahead in spite of external woes