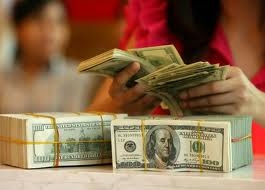 The dong-dollar exchange rate was stable in 2012’s first half which was considered a central bank success. However, whether this will continue is causing hot debates among industry players.

Many industry players assumed the exchange rate should not be kept stable in such a long time and should be gradually revised to fit market needs.

“To avoid soaring exchange rate pressures by the year end, mostly driven by import operations, the central bank should consider step-by-step revise the rate within the 2-3 per cent range as it set in early year as holding up nominal exchange rate which reflects a gap with the actual rate for a long time could create a chaos in the market,” said Maritime Bank Economic Research Centre director Trinh Quang Anh.

HSBC Vietnam deputy director Pham Hong Hai said mobilising rates continually pulled down in the past months could exert pressure on the exchange rate, hence the dong interest rate should be kept at rational level to ensure economic growth and reduce pressures on the exchange rate.

In early July, the State Bank once against confirmed exchange rate volatility this year would not exceed 2-3 per cent.
Its flexible policy management in the first half of 2012 contributed to stabilising the exchange rate and scaling up confidence into the dong currency, thus abating foreign exchange market associated risks.

According to banks, the exchange rate situation in remaining months largely depends on firms’ output market. The rate would change strongly once the world economy bounced back and export orders pilled up. However this is unlikely. Hence, Eximbank general director Truong Van Phuoc argued the rate would fluctuate at most within 2-2.5 per cent range this year on the back of modest demands for dollar lending.

Foreign bank studies also reflect the exchange rate could only grow 2.4-2.5 per cent this year. Particularly, HSBC Vietnam research team forecast the rate to peak VND21,500 per dollar by the year end whereas Standard Chartered Vietnam supposed the rate to hover around VND21,700 per dollar which is within the 2-3 per cent hike range. 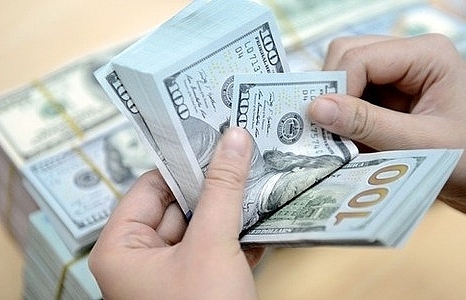 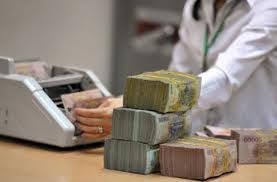 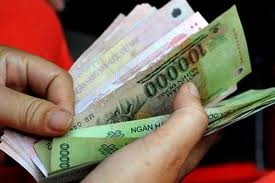 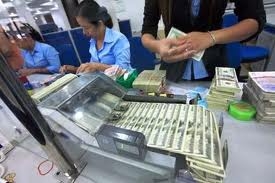 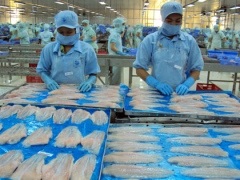