In 2017, industrial air pollution cost society between 277 billion euros and 433 billion euros, according to a new report from the agency.

"This is equivalent to about two to three percent of EU GDP, and is higher than many individual Member States’ total economic output that year," the EEA said in a statement.

While European industry has made "significant progress" in reducing its environmental and climate impact, "societal costs or 'externalities' caused by air pollution from the sector remain high."

The effects of the pollution include illness and premature death as well as the deterioration of ecosystems, habitats and crops. These have all been given an estimated monetary value in the report.

Of the 11,000-plus sites reporting pollutant emissions, 211 are responsible for half of the total costs, according to the report. These are mainly located in Germany, the UK, Poland, Spain and Italy.

Air pollution from thermal power plants -- mostly run on coal -- is the most dangerous to health and the environment, followed by emissions from heavy industry, fuel production and processing, according to the EU agency.

These are followed by lighter industries, waste management, livestock farming and wastewater treatment.

Among the 30 most polluting facilities on the continent, 24 are thermal power plants, 15 of which are in Western Europe including seven in Germany, according to the study.

The single most polluting plant is in Poland but the next four are in Germany.

Despite slight improvements, "air pollution is still a major health risk for Europeans," the agency warned last week, as the levels of fine particulate matter, ozone and nitrogen oxides are often above air quality standards. 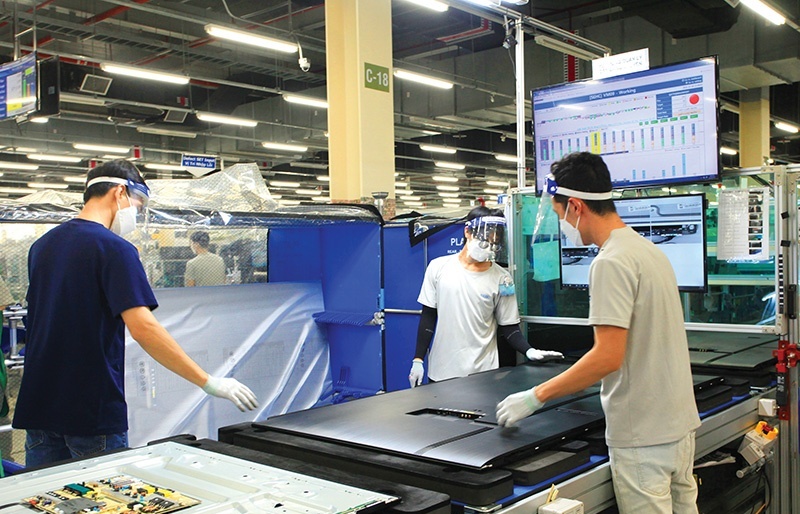 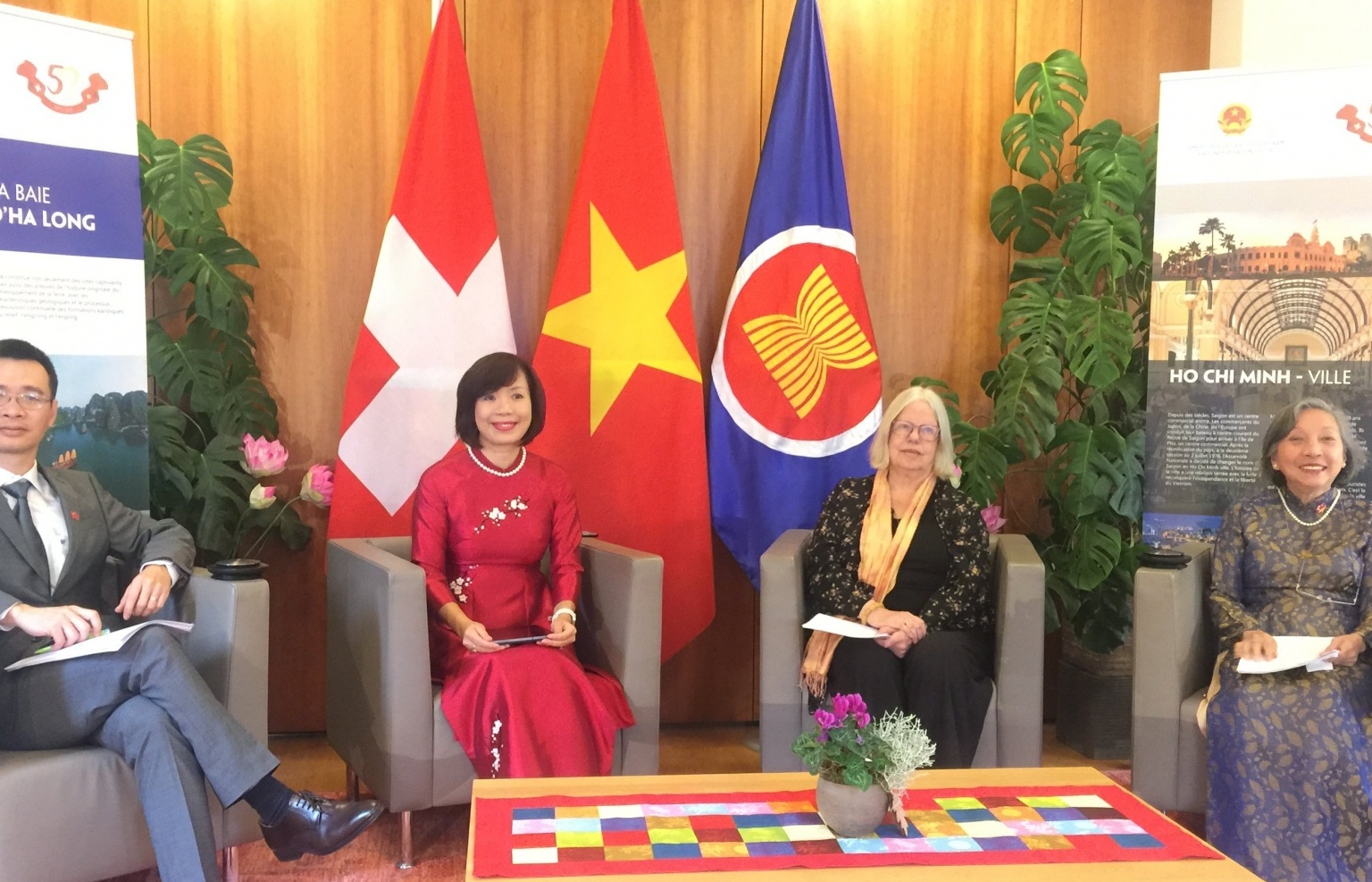 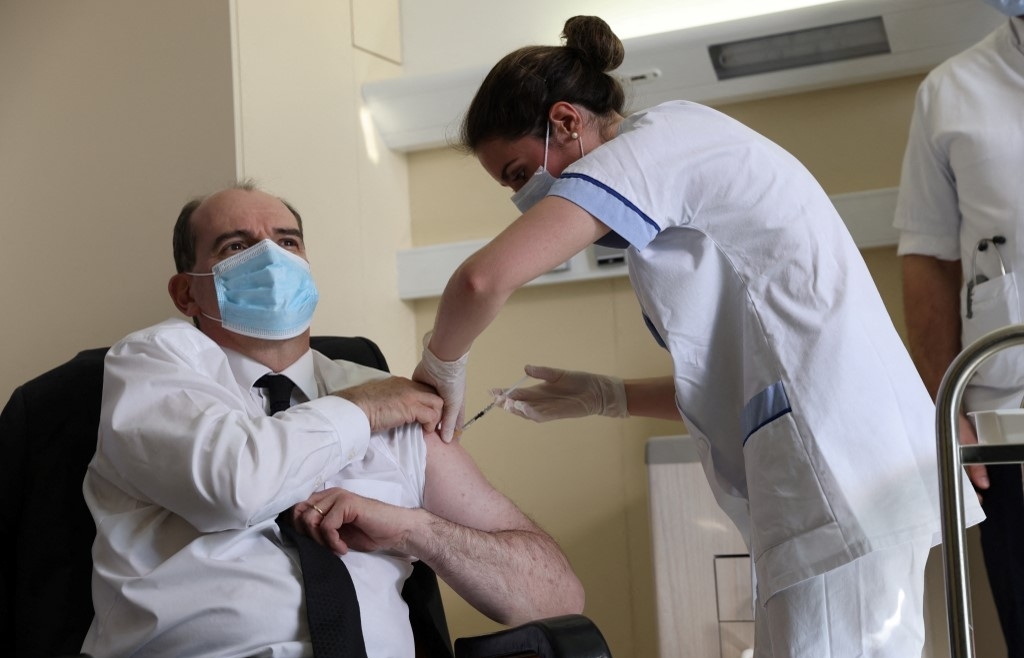 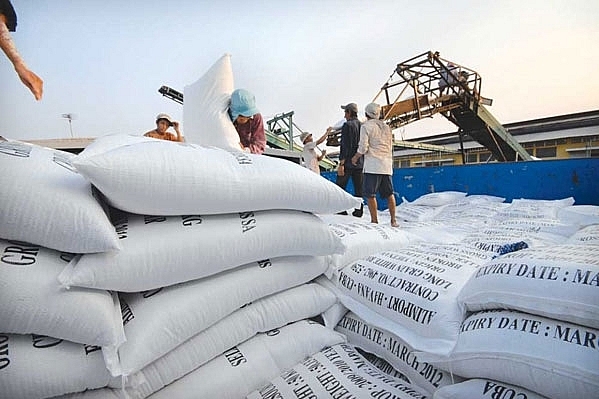