January 13, 2022 | 14:50 (0) user say
Tweet Email Print
COVID-19 has exposed and exacerbated Vietnam’s urbanisation challenges, but also provided an opportunity to invest in innovative and smart technologies to improve the quality of life and economic conditions in society. Dr. Nguyen Quang, former director at the United Nations Human Settlement Programme, aka UN-Habitat, dives into the hurdles of urbanisation and ways to overcome these.

Hanoi is currently working on a city development plan following the new Law on Planning, in which the city’s government needs to strongly reform its development model based on market principles and sustainable development.

Planning is an interdisciplinary and continuous process, requiring reform in the discussion, dialogue, and cooperation between horizontal and vertical sectors; that is between government, businesses, and society. The planning must be monitored, evaluated, and associated with the organisation of urban management.

The painful truth that we had to learn during the pandemic is that many migrant workers and freelance workers who seemed to be invisible in the support policies, still belong to the labour force of large cities. They need to be guaranteed social security and be the object of attention in development policies. We need to facilitate the right of free movement to go hand-in-hand with improved skills and access to basic social services for these workers. Only then can there truly be a “no one left behind” approach.

The capital of Hanoi is one of the cities with a special structural appearance,that has witnessed the interweaving of buildings bearing the breath of each development stage: pre-feudal, feudal, colonial, subsidised economy, and modern economy. Along with the favours of nature, the culture of the “Trang An people” is an added value for the development of the capital – the cultural, political, and economic centre of the country.

In the last six decades, Hanoi developed dramatically. Particularly, the urban population of Hanoi increased eight times, while the population of the capital region increased about 12.5 times, rendering it among the world’s highest growth rates. Meanwhile, what we now know as Hanoi increased in size 22 times.

The proportion of Hanoi’s population under 25 years old accounts for 40 per cent, quite high compared to the international average. This, if exploited effectively, will further contribute to the dynamism and creativity of the city.

Urbanisation means a large influx of migrant workers that continuously enter the city, placing great demands on housing, roads, bridges, and medical, cultural, and educational facilities. When these needs are not properly addressed, the consequences become apparent during crises like the pandemic.

It is not without reason that under the French colonial period, Hanoi used to be the capital of Indochina, considering its enormous geopolitical, economic, and cultural potentials. But accompanying these opportunities is a pressure on the urban space, especially while transforming to a market economy.

The main problems within this stem from the market model of a monocentric city – a classic urban planning style, with the focus on agencies, businesses, hospitals, and schools that attract people from all over the world to pour into the city to work and study.

Meanwhile, the periphery of Hanoi is a fragmented, messy, uncontrolled environment. These major problems have been accompanying the capital for more than 30 years.

As the pandemic exposed the challenges in urbanisation, the need to invest in innovative and intelligent technologies and the improvement of people’s quality of life and socioeconomic conditions have become more obvious.

Therefore, Hanoi – together with Vietnam in general – needs to seize this moment to invest in appropriate and useful technologies, as well as more flexible and renewable forms of energy, to create long-term solutions that mitigate crises risks and the impacts of climate change appropriately.

However, pursuing digital technology does not mean eliminating planning, governance, and effective financial management. Technology also needs to be widely available and affordable so that it can be easily accessed by the more disadvantaged people in society.

Hanoi should thus aim to develop a creative and inclusive smart city, to mobilise the participation of the whole society in contributing wisdom and creativity to the sustainable development of the city, even including the cultural industry.

Smart technology is ultimately just a vehicle for cities to become more sustainable, adaptive, safe, and inclusive. Technology, culture, and creativity are important social resources that need to be harnessed by the city’s residents.

In particular, Hanoi – one of many cities within the UNESCO Creative City Network that recognises creativity as a major factor in urban development – needs to effectively mobilise and exploit the young population, as this is the city’s advantage at the moment. This is reflected in the project Mobilising Cultural Dynamics and Youth Participation towards Hanoi Creative Capital, following an agreement between UNESCO, UNIDO, and UN-Habitat with Sovico Group in September 2020.

The cooperation included activities to preserve and restore cultural heritage, restore craft villages, and support creative spaces to nurture the young talents of the capital. The project’s deadline was September.

Pursuing any development plan requires a commitment of leadership from different levels of government, building partnerships with businesses, academia, and society, as well as sharing benefits with the civil society for common development goals.

The root of the shortcomings in the current planning of Hanoi is the political and economic model that transitions from a centrally subsidised to a market economy. As the capital of a developing country, Hanoi can also not avoid the challenge of a lack of resources to solve a wide range of urban problems.

Currently, the main subjective challenge is that the local management model is heavily subsidised in terms of infrastructure, instead of exploiting the maximum resources of land and social assets.

The city needs to close these gaps with strategic plans and policies that define a clear, realistic vision with specific priorities. The immediate priority for the capital at this time is to exploit the competitive strengths for development from tangible and intangible culture and its advantage of a thousand-year-old Hanoi.

Thus, the design and planning should stick with the goals for a creative city to promote the cultural industry, in which the government creates a legal corridor to connect businesses, organisations, and individuals.

In addition, the vision of Hanoi’s urban area needs to pay more attention to bringing people together as the centre of development. The city should not only focus on developing new urban areas and real estate, but also needs to have programmes to improve, upgrade, and preserve the messy, slum-like areas as well as cultural heritage sites. Only then can the capital solve issues like suitable housing for the people, freeing up public space, and reducing the harmful effects of environmental pollution fundamentally.

While building a new city development plan, Hanoi must take urban development as a source of nourishment, avoiding stagnating projects as a waste of investment resources of the state and society. The state must facilitate and create an appropriate and open legal corridor and invest its limited resources in areas capable of leading social investment and creating added values for the community.

The city’s development orientation must thus be focused, with specific priorities and not dominated by speculative projects leading to abandoned houses and land, like in Me Linh and Hoai Duc areas in recent years.

Along with the amendment of the Land Law, the city government can also apply financial tools and development control according to international practices to recover resources of the state in land development and minimise the speculation and hoarding of land. 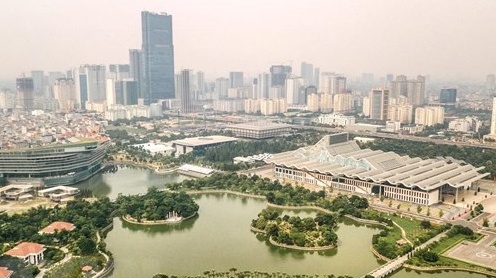 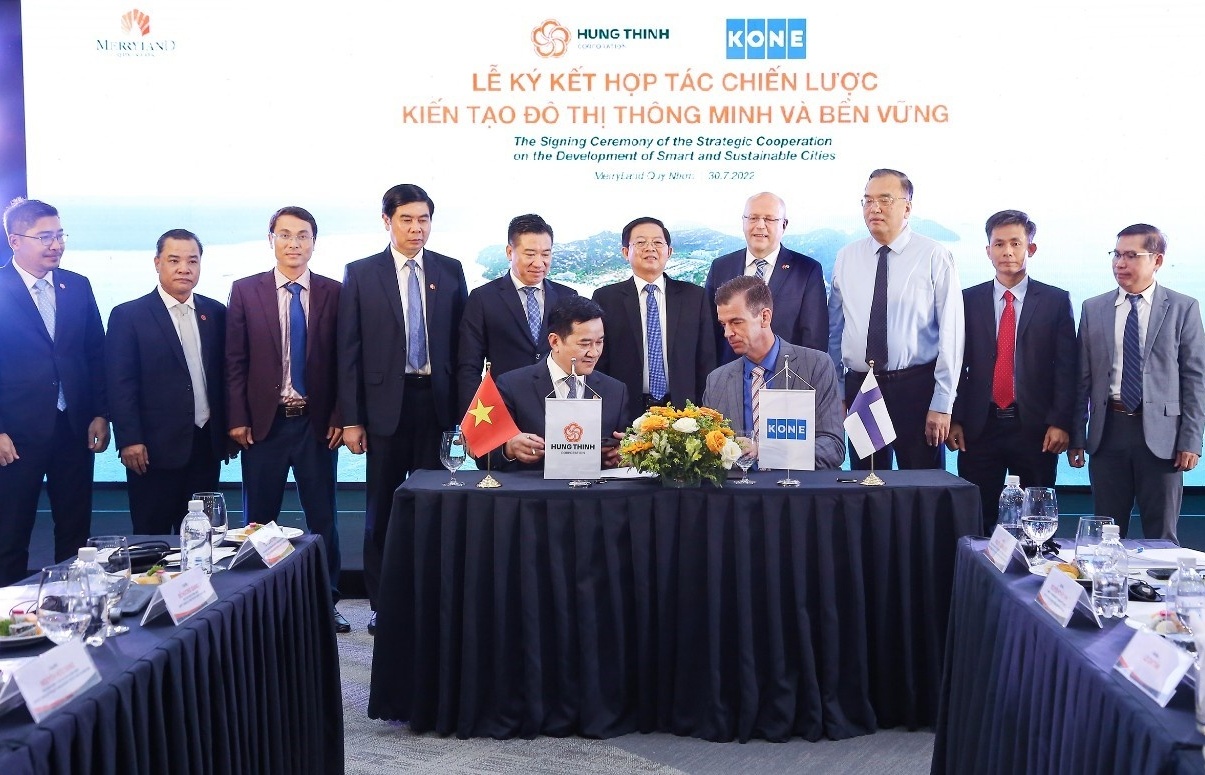 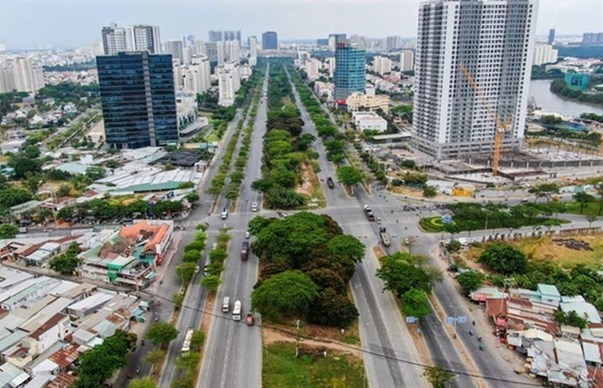 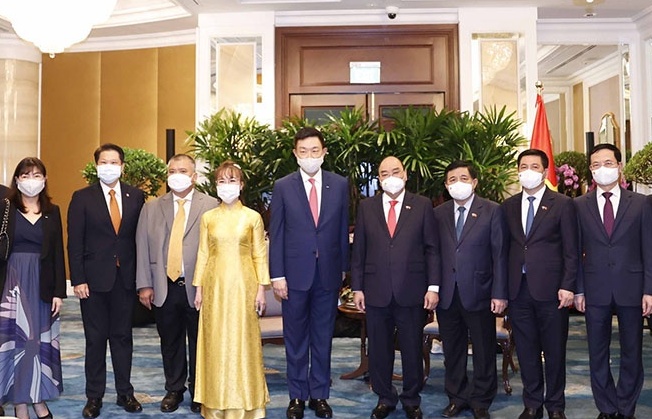 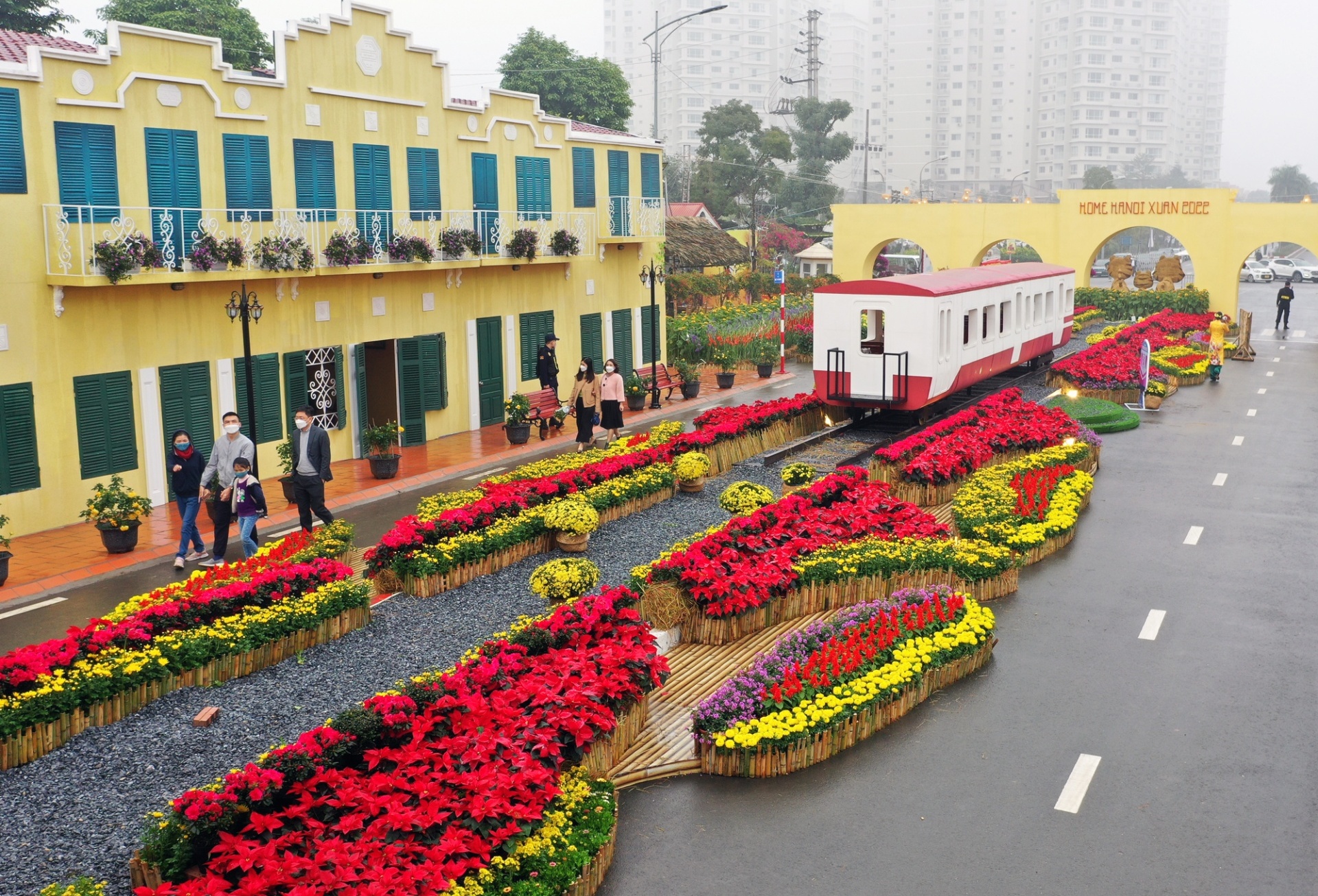 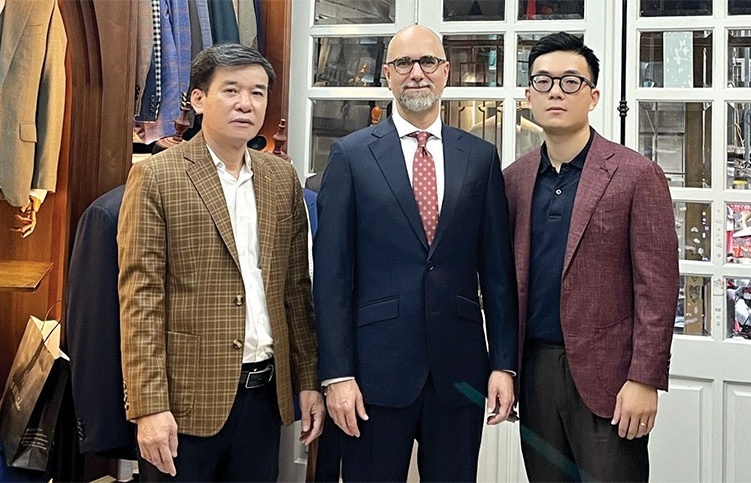