April 20, 2020 | 13:06 (0) user say
Tweet Email Print
Taking an unfortunate turn down the lane following Facebook's path, major security issues are flagged at Zoom as data of more than 500,000 accounts of the US-based video chat application have been circulating for sale on the black market.

According to cybersecurity company Cyble, data of the accounts have been on offer on the dark web since early April at the price of 0.2 US cents each. Some were even shared for free.

The data includes email addresses, passwords, URL of the meetings, and 6-digit pin codes used to claim host controls at the meetings. Some of the accounts on sale belong to US-based JPMorgan Chase Bank and Citigroup.

This is not the first time Zoom user accounts are put on the internet, however, in far smaller numbers than now as more and more people are working from home due to the COVID-19 pandemic. The sudden increase in the number of users has enlarged the risks of data leak.

Since last December, the global userbase of Zoom has skyrocketed by 1,900 per cent. About 90,000 schools in more than 20 countries have picked the application to use for online learning.

Vietnam is also one of the countries interested in the application. Since the pandemic broke out, major companies and schools have begun using it to maintain the workload, which brought the vulnerability of the platform to the fore, making data privacy and security a primary concern for users.

To restrict the hazard, the Authority of Information Security under the Ministry of Information and Communications on April 14 sent an official document regarding security risks of the Zoom application to authorities, companies, and financial organisations. Accordingly, the authority recommended the establishments not to use the application. 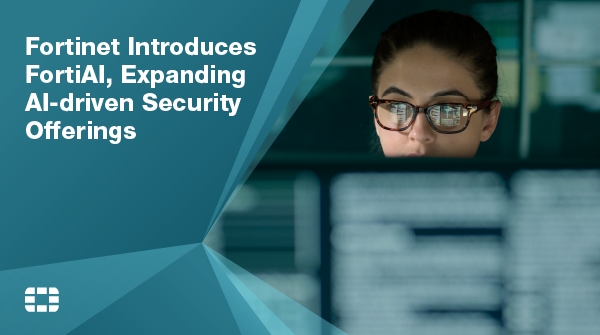 The inevitable integration of SD-WAN and security in 2020