September 02, 2021 | 21:30
Tweet Email Print
Financially sound local and foreign banks are turning a deaf ear to acquire distressed and insolvent Vietnamese banks as they find it hard to access better equipment to address a range of adverse outcomes under a widely accepted supervisory regime.

State-owned lender VietinBank was last week rumoured to have acquired some illiquid domestic banks which are on the cusp of restructuring. Particularly, there are three “zero-VND” banks (Ocean Bank, GPBank, and Construction Bank), which are deemed weak and insufficient lenders. These banks were taken over by the State Bank of Vietnam (SBV) in 2015 at no cost and had to undergo compulsory restructuring.

Brokerage VNDIRECT stated, “In its recent analyst meeting, VietinBank, given its special state root and extensive network, would choose one among three weak lenders to acquire as a part of its development plan.”

“Particularly in the case of OceanBank, because it is jointly owned by state shareholders, the merger will only be approved if the majority of the remaining shareholders agree,” VCBS noted.

However, a VietinBank representative told VIR that the bank has no specific plan in this regard.

VietinBank was assigned by the SBV to support the administration and management of GPBank and OceanBank in 2015. The bank also had a plan to merge with PGBank, but the deal could not be completed.

In late April, Sovico’s HDBank also confirmed its cancellation in acquiring PGBank. HDBank said that although the bank received the green light from the SBV in October 2018 in terms of procedures, the merger transaction between the two lenders has not been officially approved for various reasons.

Last year, Vietnam National Petroleum Group (Petrolimex), the largest shareholder making up for 40 per cent of PGBank’s charter capital, also announced that it would divest its stake at PGBank in case the merger plan is not approved.

Nguyen Quang Dinh, PGBank’s chairman of the board, said at the bank’s annual shareholders’ meeting in April, “PGBank has not successfully executed any collaboration with potential suitors after six years. We will shift our focus to strengthen independent operation to boost both the bank’s financial soundness and performance.”

“The prolonged merger period has impeded PGBank’s business performance,” he added. “So, at the moment, we have no plan to look for strategic partners or acquires.”

Besides local lenders, some foreign financial institutions have emerged as strategic partners to join the restructuring journey.

Nobiru Adachi, director of JTrust Asia, said at that time that the group had carried out intensive research to understand the restructuring process of CBank, and proposed some supportive movement from the SBV.

Likewise, Clermont Group, an international business group headquartered in Singapore, had also expressed its fondness for the emerging Vietnamese financial market and signalled its intention to delve into the banking restructuring process.

Notwithstanding, the foreign partners are giving the cold shoulder, and expected deals have come to fruition, as both sides did not reach mutually beneficial agreements.

“Appropriate guidance on dealing with distressed banks is not very common here in Vietnam. Moreover, given Vietnam’s foreign ownership limit on the banking sector and complex procedures, foreigners might find it hard to have absolute control and completely transform an insolvent bank into a lucrative one.

Furthermore, early intervention is one of the most essential steps when dealing with illiquid banks to avoid an escalation of the problem, but there has been more than half of the decade since these banks were acquired by the SBV,” an industry insider told VIR.

“Emerging markets like Vietnam have suffered significant foreign capital outflows amidst the outbreak. And as foreign investors are repricing their risk, they will become more selective before executing any deals regarding acquiring weak banks. In fact, it is not economically viable and cost-effective at the moment to go all-in with such ‘doom and gloom’ banks.”

Last week, the Hanoi People’s Procuracy issued an indictment against the accused Tran Phuong Binh, former general director of DongA Bank, and nine accomplices, for causing losses of approximately VND184 billion ($8 million) to the bank. DongA Bank was previously being offered by ABBank to tie the knot. However, the bank fell under special control before the plan could be implemented.

In the past, many financially unstable banks have merged such as Ficombank, Tin Nghia Bank, Dai A Bank, Habubank, Mekong bank, SouthernBank, and MHB. 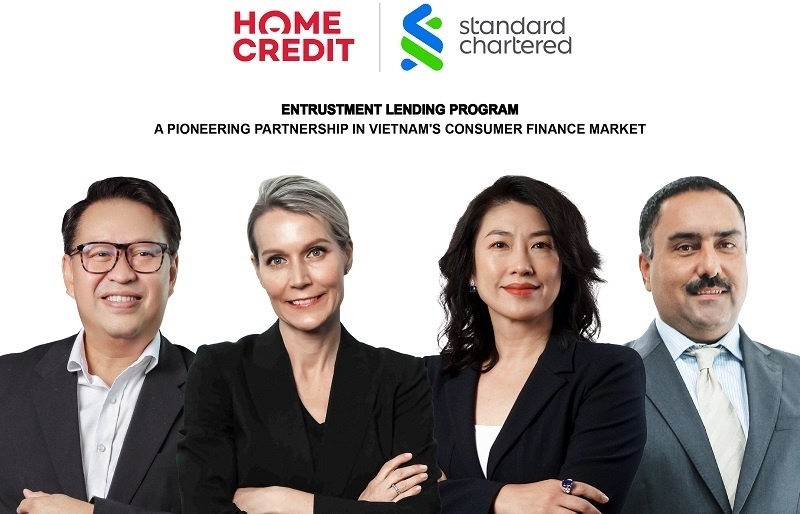