May 01, 2019 | 19:00
Tweet Email Print
Vu Tien Loc, chairman of the Vietnam Chamber of Commerce and Industry, talked with VIR’s Khanh An about the giants in the private sector who will become the next pillars of the economy.

How do you see the development of the private sector in Vietnam?

Fifteen years ago, I dreamt that one day we would no longer talk about public and private enterprises, only about Vietnamese companies. This development is in progress as the business environment is becoming more equitable, open, and transparent. The government gradually withdraws from business activities and lets enterprises take over and operate based on market rules, regardless of forms of ownership.

I believe that it is necessary to classify the private sector according to international practice. This means Vietnam is home to 700,000 enterprises registered under the Law on Enterprises and more than 5.2 million trading households, in addition to foreign-invested enterprises. In this case, the private sector accounts for over 60 per cent of the GDP, which undoubtedly makes it a driving force of the economy.

We are talking about the domestic private sector, which makes up 40 per cent of the GDP. Local private enterprises account for 10 per cent of the GDP, while individual and household businesses generate the remaining 30 per cent. Does this mean the driving force of the economy is actually micro- and small-sized enterprises?

While large private companies take a leading role in several industries, micro- and small-sized enterprises are indeed the backbone of every economy. Due to the rise of the Internet, digital data, e-commerce, and the sharing economy, the global economy is now shaped by billions of individual and household businesses rather than multinational companies. The anonymous giants are strengthening the vitality of the global economy. This trend is also happening in Vietnam as the household-based economic sector has joined the mainstream and became a driver of economic growth and innovation.

What role does digital transformation play in private sector growth?

Vietnam is undergoing a digital transformation, which happens in parallel with the completion of the market economy. It means the mindset on economic institutions and innovation are not the same as a few years ago.

In this process, the role of the private sector and micro-, small-, and medium-sized enterprises becomes clearer. Previously, only large companies could extend their reach to foreign markets or join the global supply chains. At present, a farmer or tailor can access international customers via the Internet.

It is crucial that the market economy and digital economy should be built on transparency and international practices to limit the development of interest groups in the private sector. As the world becomes smaller, small enterprises are growing bigger. The vitality of the economy comes from its citizens and people.

What barriers are hitting the development of the private sector?

It is clear that the private sector remains the star of hope for the economy. The fact is that several companies get rich from real estate development by taking advantage of the gaps in land management. The majority of businesses are micro- and small enterprises while medium-sized enterprises only account for 1.7 per cent of the total, which is even less than the 2 per cent of large one. Does this mean there are not enough incentives and the conditions are not given to enterprises to grow? The answer lies in economic institutions.

Indeed, Vietnam is undergoing high economic growth as the country deepens its international integration and commitments to free trade agreements. The country is pushing the progress to perfect economic institutions, which is expected to create more room for citizens and enterprises to grow. Further, the digital economy presents tremendous opportunities with better access to data and information.

However, Vietnam has more complex and rigid administrative procedures than regional peers like Thailand and Malaysia, which results in longer market entrance as well as lower competitiveness and productivity for enterprises. This will stunt the development of the private sector, especially individual and household businesses.

What should be done to accelerate the growth of the private sector?

The government must concentrate on completing institutions to unleash the power of the private sector and stimulate the Vietnamese entrepreneurial spirit. The government should make more efforts to reduce business conditions and costs as there are still many complaints about unofficial fees.

In addition, state management should create room for new business models and ideas, facilitating the development of startups. At the same time, the government should open up opportunities for local authorities to be creative and push forward new management models.

On top of that, it is time to include individual and household businesses in the Law on Enterprises to create an ecosystem for them. This will help increase productivity for individual and household businesses to allow them to grow stronger. Meanwhile, the development of the public-private partnership model will help spur the growth of businesses. The collaboration is expected to create a breakthrough for both public and private sectors and the entire economy. 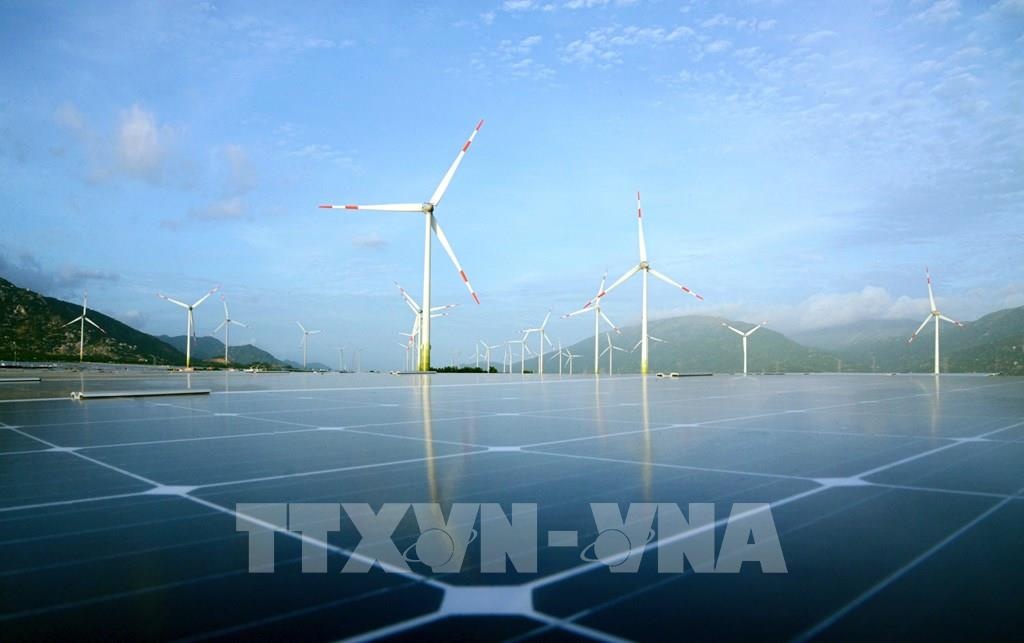 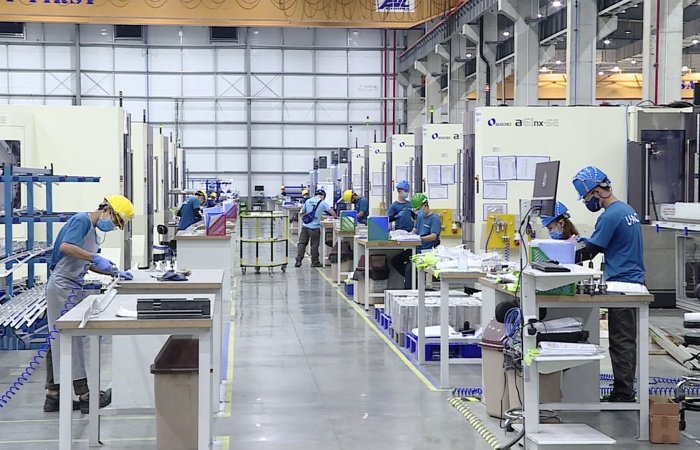 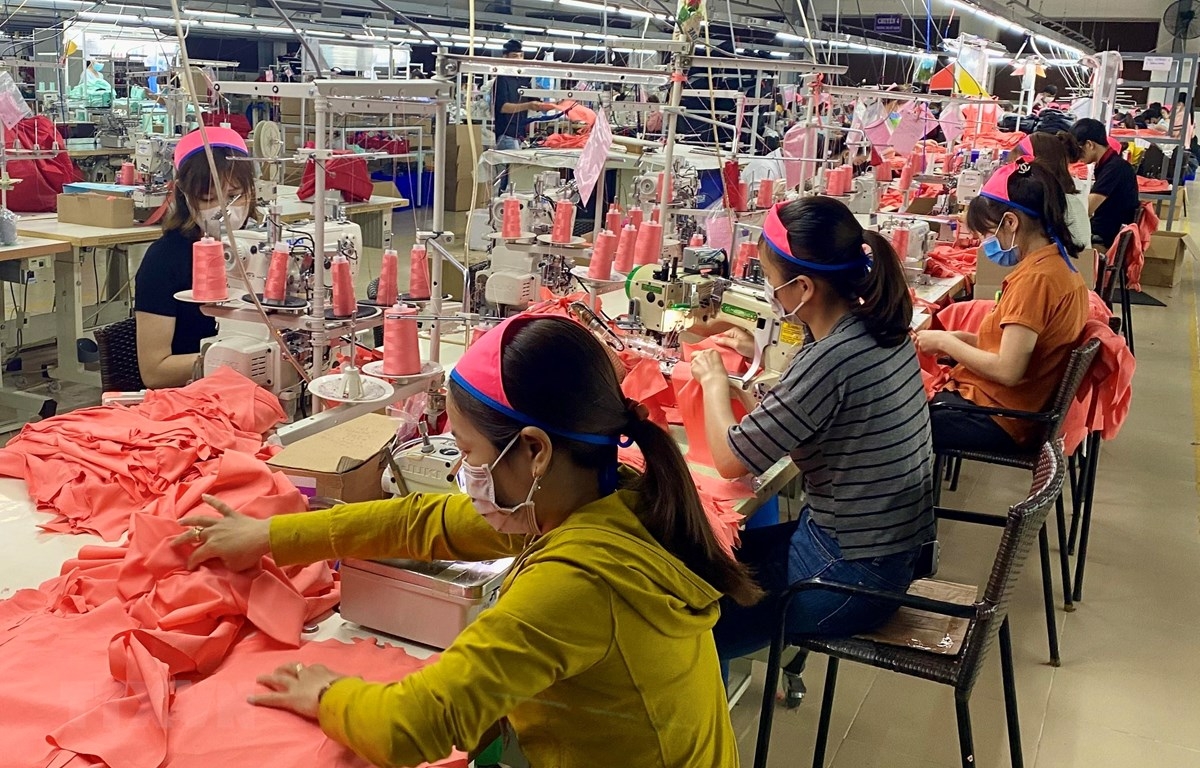 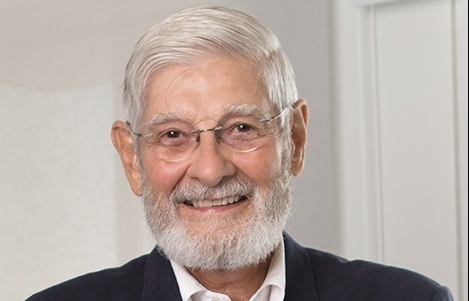 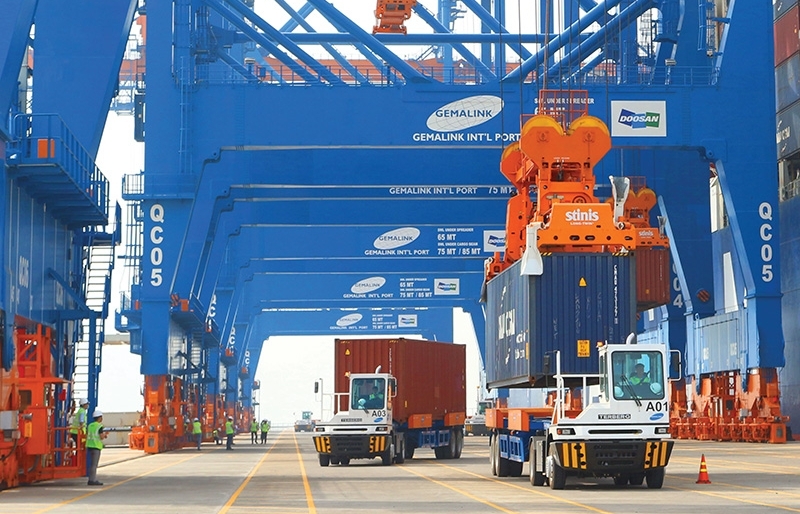 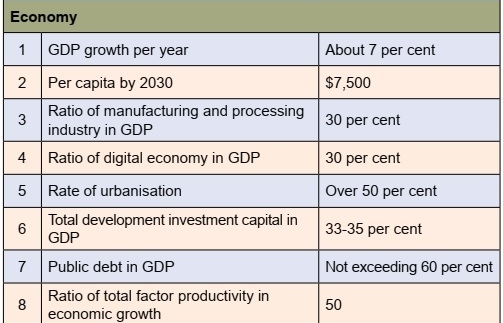