December 01, 2016 | 14:00
Tweet Email Print
Dow Vietnam, an arm of the largest US chemical company Dow, has received a Corporate Social Responsibility (CSR) award from the American Chamber of Commerce (AmCham) for the second consecutive year, for its sustainable social practices in Vietnam.

“Dow expects to become one of the partners in furthering Vietnam’s economic growth and prosperity for the long term, by driving innovations that help enhance the sustainability of Vietnamese industries. Thus, CSR initiatives are considered a focus of our business strategy and we are proud to be honoured by AmCham with the CSR Recognition Award for the second consecutive year. This award inspires us to keep contributing to Vietnam’s sustainable growth in all areas of our business operations,” said Tomoyuki Sasama, general director of Dow Vietnam.

The key highlight of Dow’s CSR activities in Vietnam in 2016 was the provision of eight water purification systems to rural schools and hospitals which brought safe and clean drinking water for more than 4,000 students and patients.

Besides, as a co-chair and co-founders of Vietnam Business Council for Sustainable Development (VBCSD), Dow has been imparting knowledge about clean production and waste management to more than 2,300 enterprises in 38 provinces nationwide.

Dow’s most recent CSR initiative aims to make Hanoi’s lakes cleaner, conserve water resources, and protect the environment with the participation of more than 1,200 volunteers.

“A year ago, I was here to present the AmCham CSR Recognition Award to Dow, and today, I am delighted to congratulate Dow once again. I greatly appreciate Dow’s outstanding work in Vietnam, both its contributions to the country’s economic growth and its efforts to bring clean water to underserved communities. I look forward to its continued good work,” said US Ambassador to Vietnam Ted Osius.

In 2015, Dow embarked on the third stage of its sustainability journey with ambitions to address each of the United Nations Sustainable Development Goals (UN SDGs). Dow Vietnam’s CSR initiatives are also in line with mother company Dow’s 2025 Sustainability Goals that aim to advance the well-being of humanity.

Being the US’ largest chemical group, the company is driving innovations that extract value from the intersection of chemistry, physics, and biology to help address many of the world's most challenging problems, such as the need for clean water, clean energy generation and conservation, and increasing agricultural productivity. It currently has 179 facilities in 35 countries across the globe. 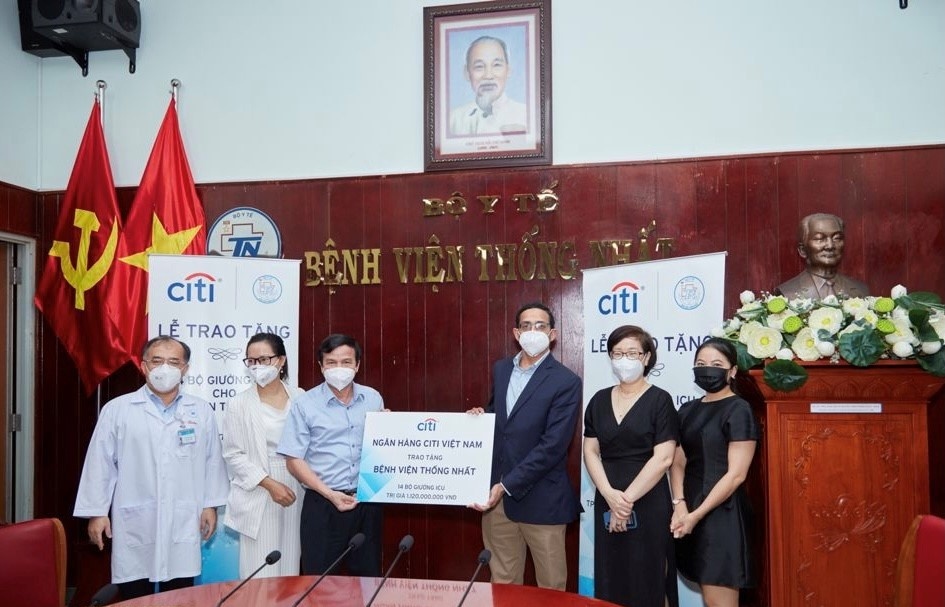 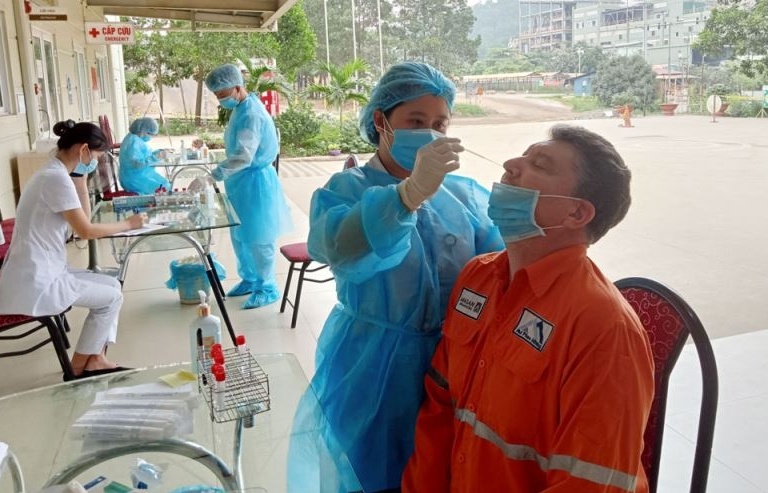 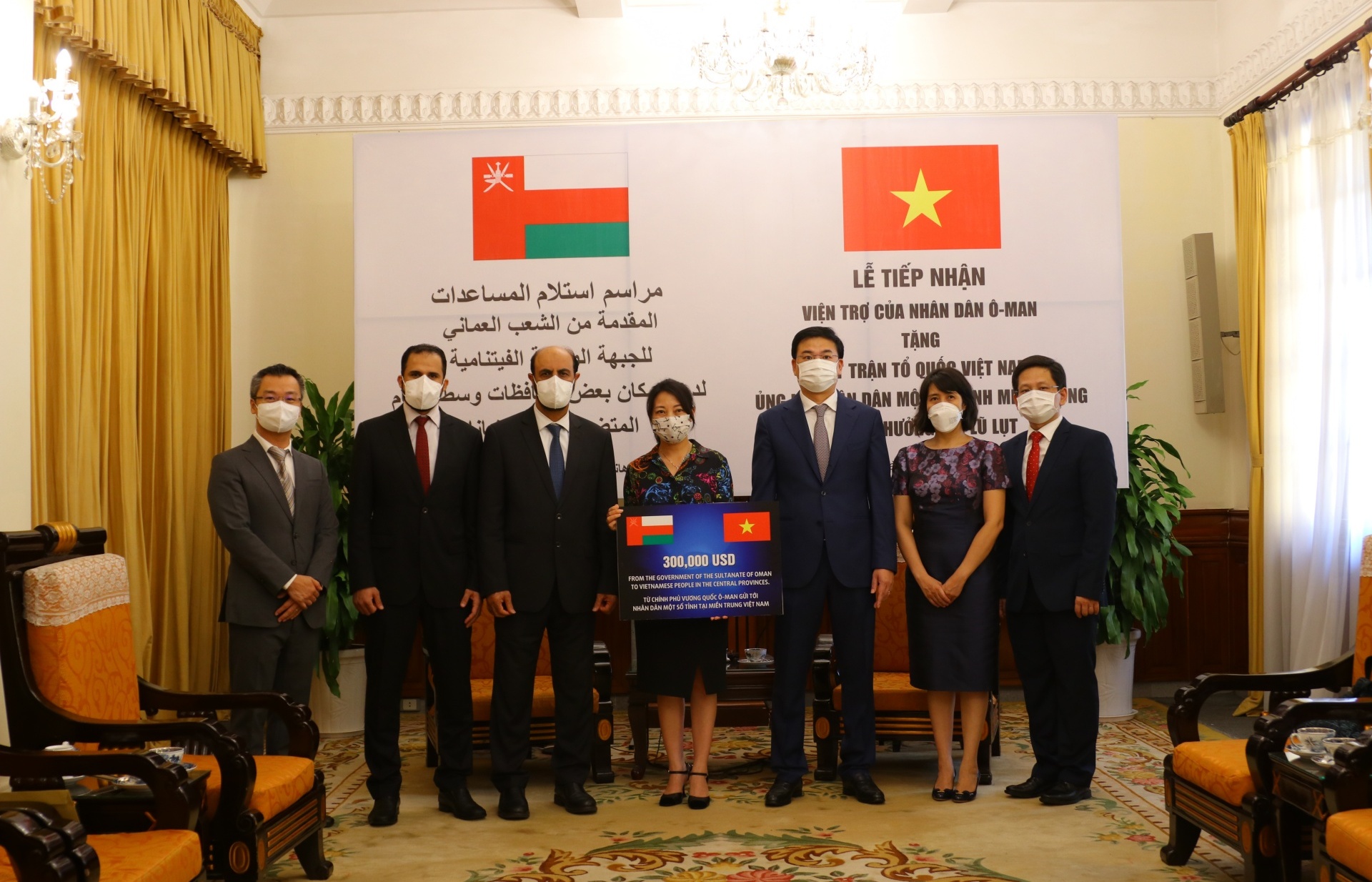 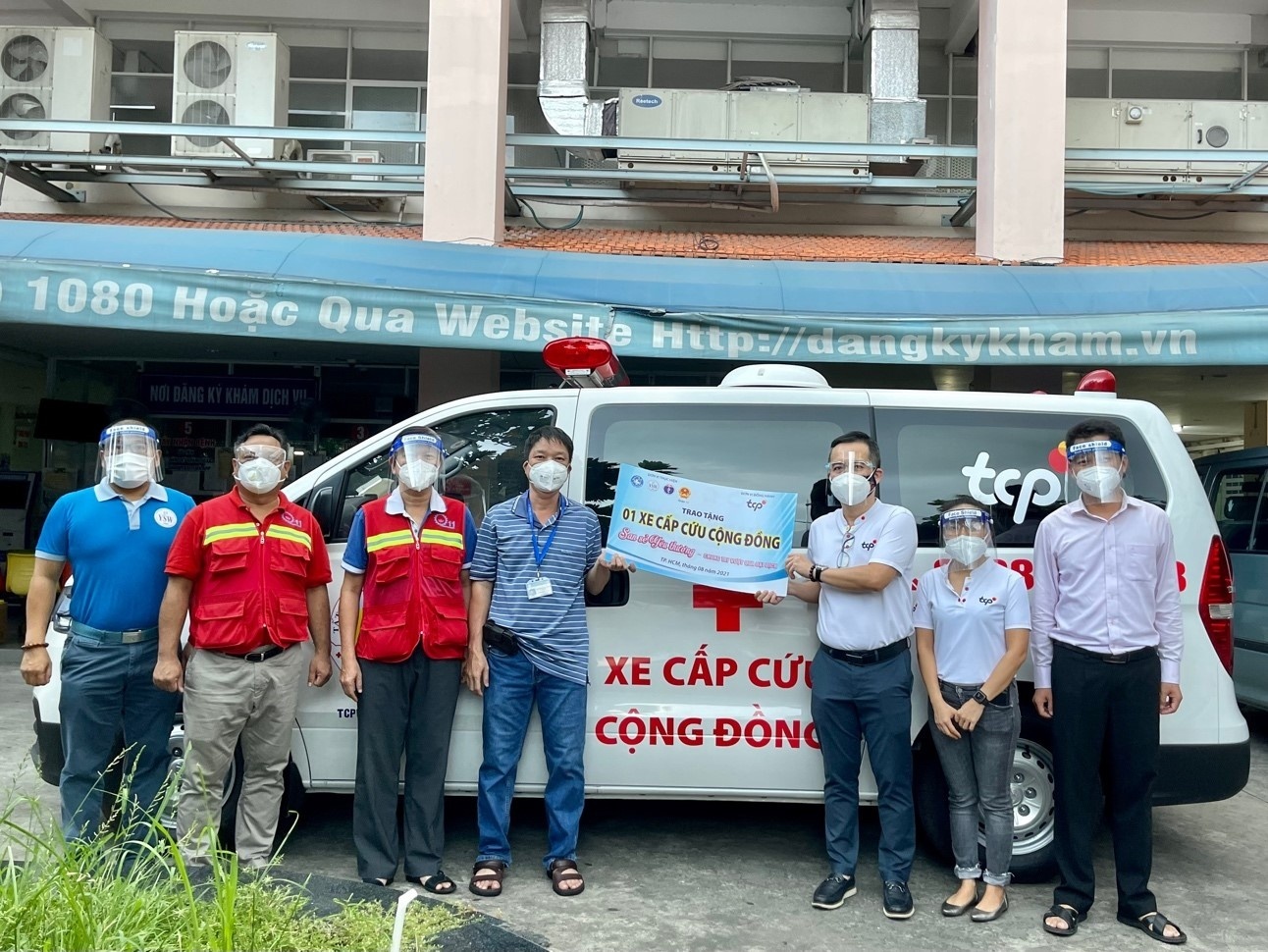 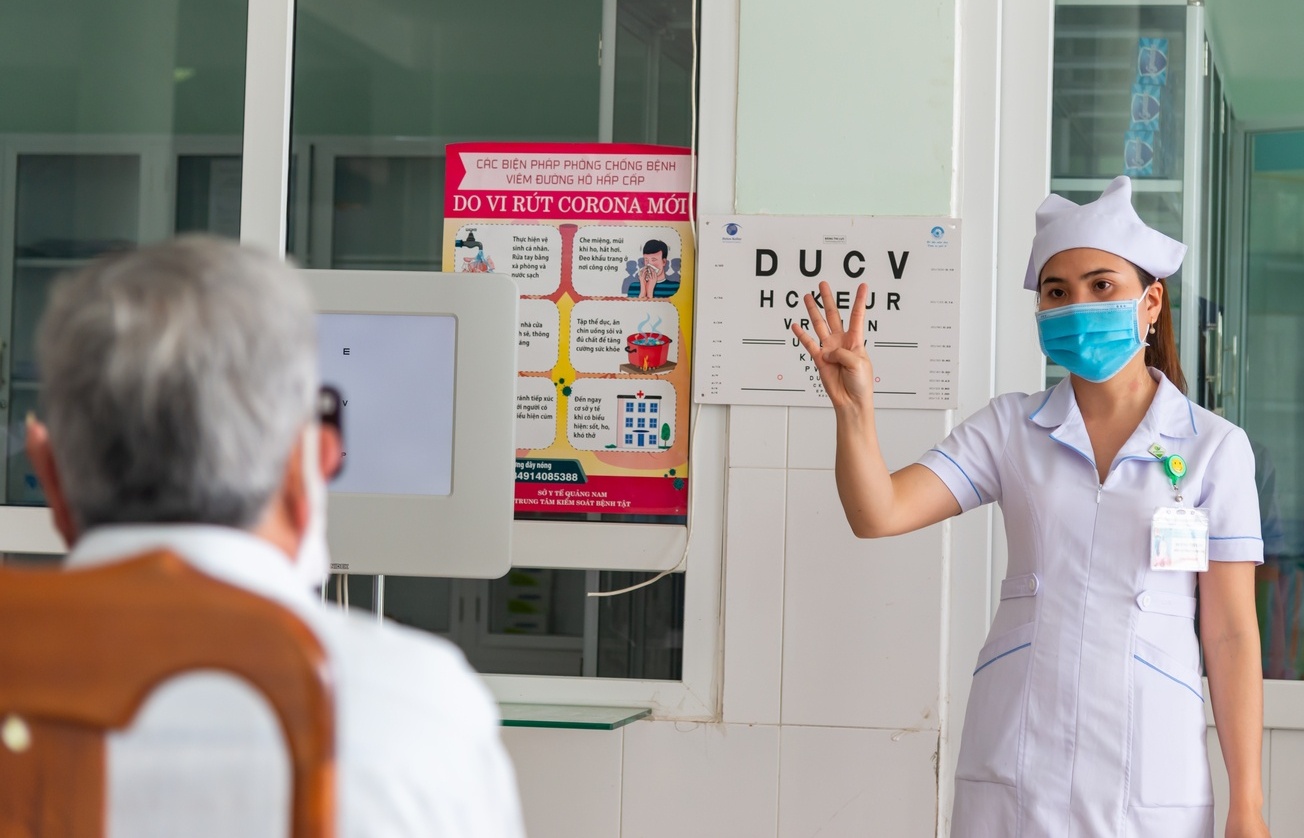 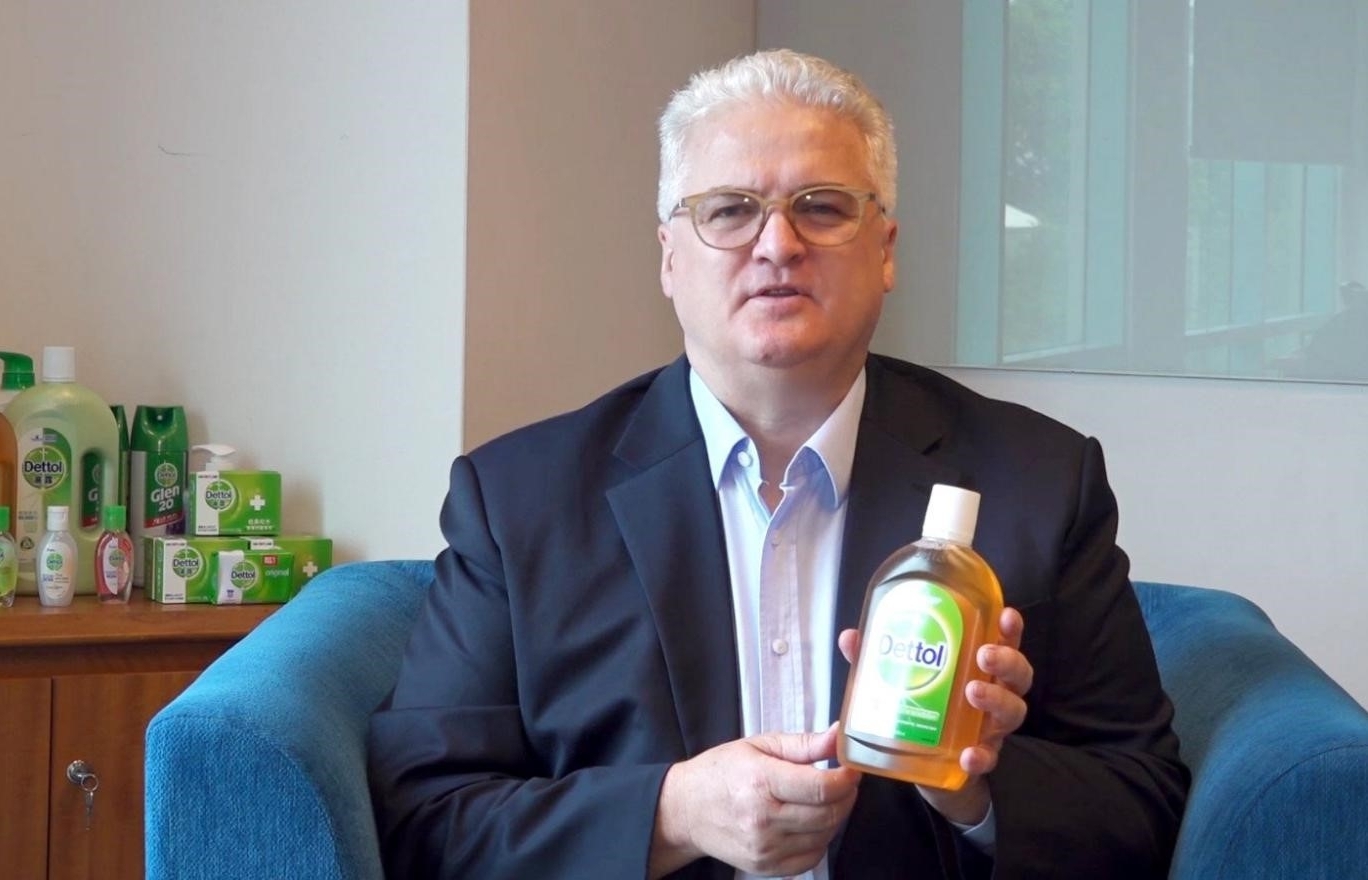