Youth for Environment project backed by BAC A BANK launched

May 27, 2020 | 17:34 (0) user say
Tweet Email Print
The For Vietnamese Stature Foundation has just organised a workshop to share information about the Youth for Environment project in Hanoi, with funding from BAC A BANK.

The workshop aims to provide an update on the current environmental situation in Vietnam and the role of young Bac A Bank people in addressing environmental issues. In addition, the project also officially launched a communication channel called Green Eyes and introduced the Initiative Fund “For Clean Air Green City”.

The workshop was part of the Youth for the Environment project, which is the only one in Vietnam to receive funding from BAC A Commercial Joint Stock Bank (BAC A BANK) and Asia-Pacific Media Grant 2020 (Earth Journalism Network or EJN).

The “Youth for the Environment” project has overcome 82 candidates in the Asia-Pacific region to be in the top 13 initiatives from nine countries received funding from the EJN in 2020.

According to the Ministry of Natural Resources and Environment, Vietnam ranked fourth in the world in the amount of plastic waste dumped into the ocean, with about 280-730,000 kilogrammes a year. Meanwhile, not many young Vietnamese people care about and participate in solving environmental issues. There are a few small groups of young people who are actively mobilising the community to protect the environment, however, they have not attracted the attention and support of other young people and stakeholders.

The project will help young people build a communication channel on environmental issues and build partnerships, connect with other stakeholders such as policy makers, formalists, researchers, activists and businesses, to mobilize resources to solve environmental issues together.

The main activities of the project include establishing a core team, operating the “Green Eyes” fanpage, training to strengthen the capacity of young people, holding dialogues with stakeholders, and communicating environmental issues through documentary films and sponsor youth environmental initiatives.

Sharing the reasons for choosing the For Vietnamese Stature Foundation’s initiative, an EJN representative said, “The criteria for this year’s EJN initiative are to enhance communication and raise public awareness about environmental issues, such as climate change, pollution, biodiversity, wildlife trade, use and management of natural resources. In addition, initiatives need to focus on strengthening national, regional skills, knowledge, and cooperation to promote environmental reporting. We were really impressed with the approach of the “Youth for Environment” project when selecting young people, raising awareness and training, improving capacity in content production, as well as media messages about environmental issues. This is an effective method, contributing to raising public awareness and realizing the goals of sustainable development.”

At the workshop, the project has introduced the core team of “Green Eyes” created with eight students studying in various majors such as journalism, media, environment, hotel management, and law, but all have environmental concerns. As planned, the group will grow to 200 members this year.

“Green Eyes” group will directly operate the official communication channel of the project at www.facebook.conưmatxanh2020. Team group and fan page names have special meaning: “Eyes” is an expression of the opinions and objective views of the younger generation on environmental issues. “Green” is the green of plants, the green of the fresh environment. The “Green Eyes” here means that young people will be those who recognize environmental problems and who will also come up with solutions to improve the environment. After nearly two months of the debut, the fanpage has received nearly 2300 followers. The diverse media content, suitable with the style of young people is one of the reasons that the page receives positive responses from the youth community.

The workshop has also introduced the “For Clean Air Green City” Initiative Fund. The purpose of the fund is to enhance understanding, promote the participation of the community and social groups, especially among the youth and at schools through environmental protection activities to improve the air quality across the country, through initiatives targeting waste, transportation, energy, green space, water resources, and air quality.

The initiative fund is implemented by the Living and Learning for the Environment and Community Centre (Live & Learn) and the For Vietnamese Stature Foundation with support from the United States Agency for International Development (USAID), and BAC A BANK. 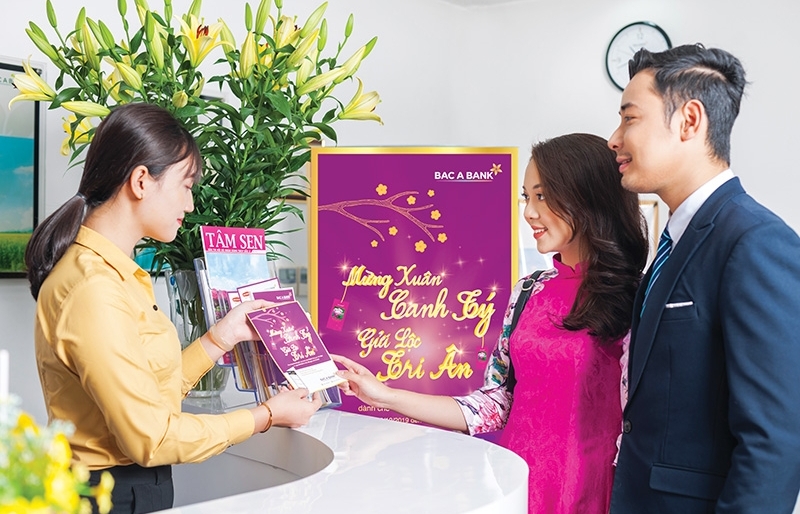 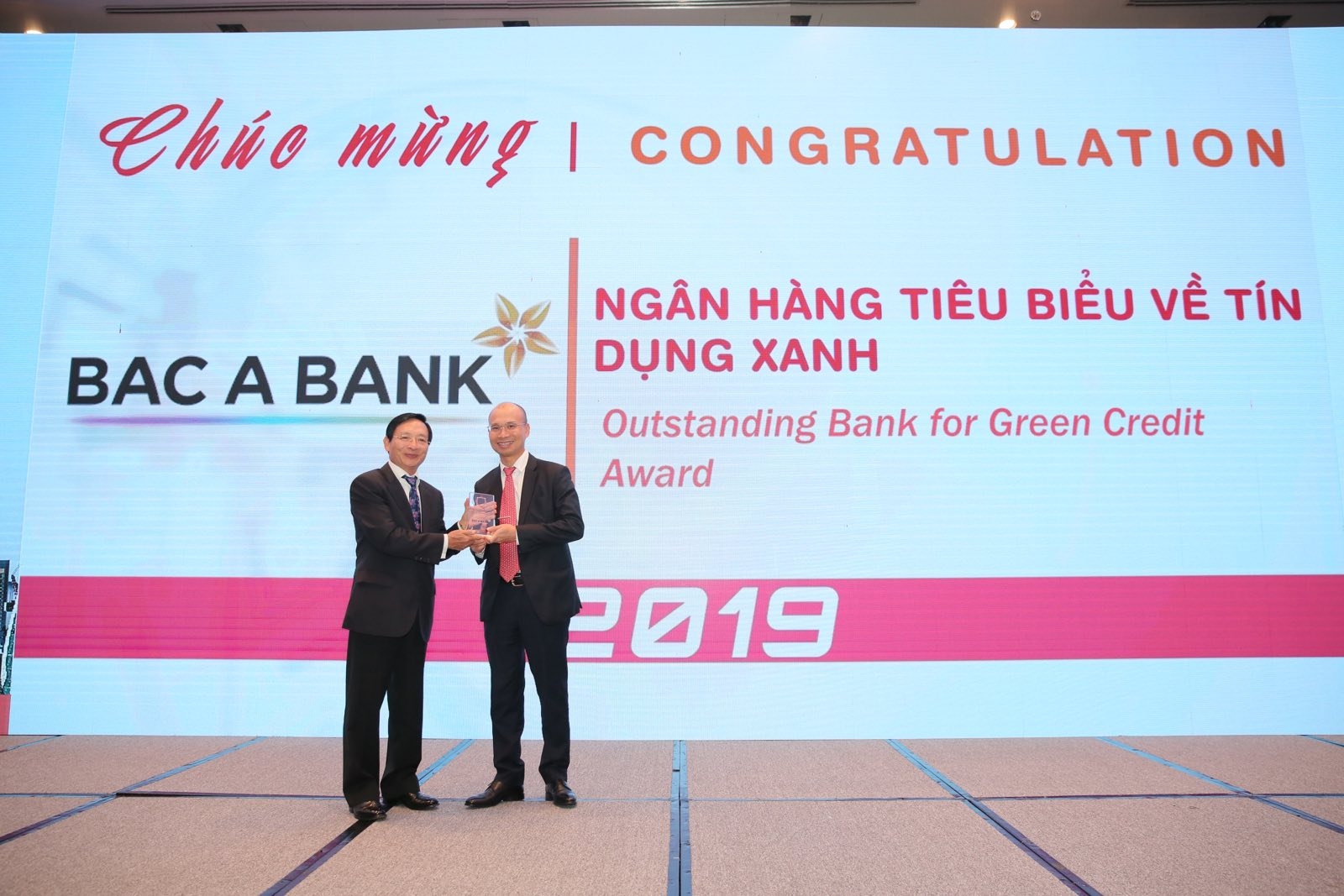 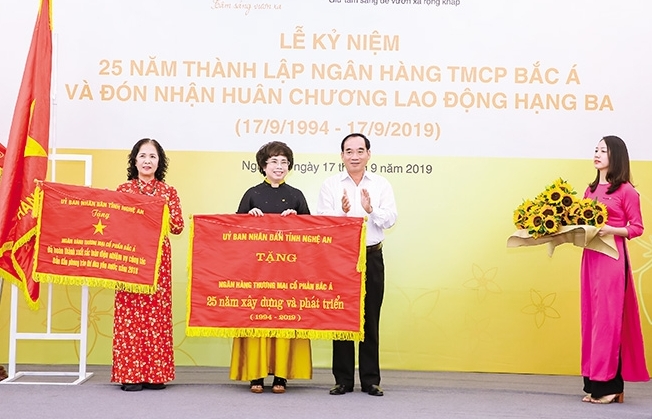 Awards bestowed on BAC A BANK 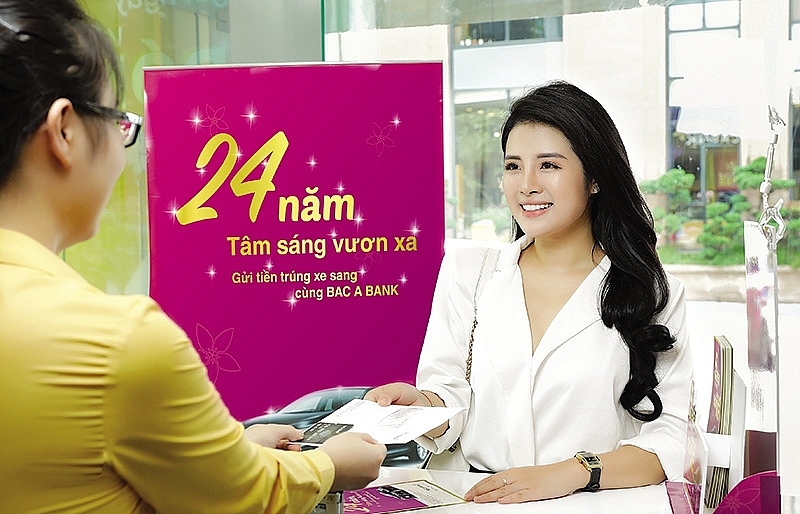 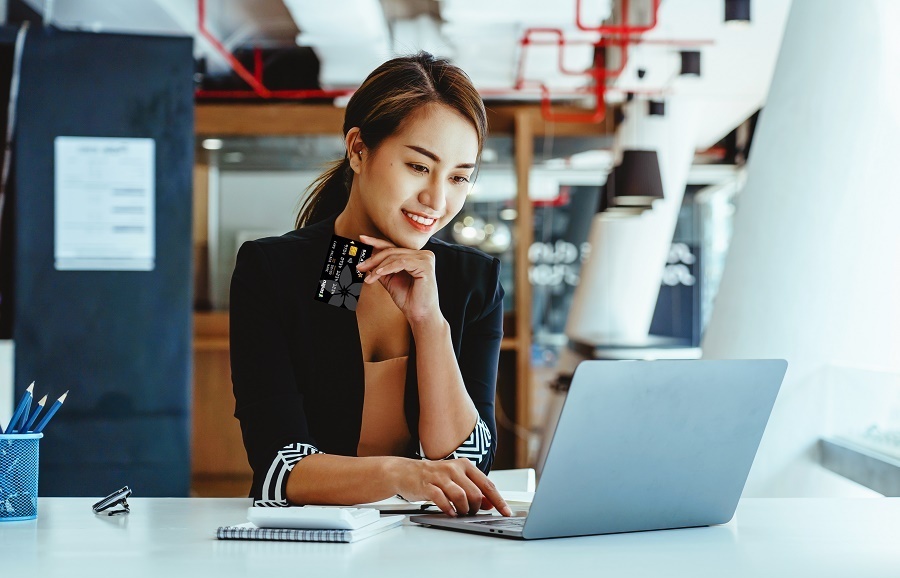