August 17, 2021 | 22:26
Tweet Email Print
As real estate tickers have been more appealing these days, investors are keen on which are the best bet in the forthcoming months.

Quang noted that the fourth wave of the COVID-19 pandemic has dealt a heavy blow to southern key industrial zones, with production and business of IZ-based manufacturers stagnating. This will be clearly reflected in industrial real estate businesses’ third-quarter results.

As for housing stocks, supply sources are expected to jump 40 per cent on-year as many projects would launch products in the later months of this year.

In addition, as housing prices are at a high level and lending rates are at an attractive 9.2-9.5 per cent per year in the first half- the lowest level in the past decade, there is plenty of supportive factors for housing businesses.

Not only blue-chips and developers with large market capitalisation like VHM, tickers of average size like NTL of Tu Liem Urban Development JSC, DPG of Dat Phuong JSC, IDC of IDICO Corporation, or HDC of Ba Ria-Vung Tau Housing Development JSCalso registered impressive results. For instance, HDC on HSX raked in VND143.2 billion ($6.2 million) in after-tax profit in the first half, up 82 per cent on-year and equal to 56 per cent of the full-year profit target.

“Real estate tickers are also appealing because of the reasonable pricing. For example, the price per earning (P/E) of VHM is around 11x compared to its peak at 36x. Similarly, IDC, HDC, and DPG also have good P/E levels,” said Nam.

He added that as industrial real estate stocks have been hot in recent years, in the upcoming time they may plateau out, except for stocks with good supportive factors.

However, Tran Minh Tuan, advisor to the Board of Management at Smart Invest Securities, said the growth of real estate stocks in the past months came largely from speculation, rather than good fundaments.

He argued that when stocks in other fields like steel, banking, securities, food, and petroleum are all increasing, the money flow will tend to go to ticker groups where price often increases slower compared to other groups, like that of real estate tickers, leading to those tickers' price hike recently. "It would be hard for real estate businesses – particularly for-rent industrial real estate – to post upbeat revenue and profit figures in H2 or next year. The growth of real estate tickers is therefore unsustainable," he concluded.

Meanwhile, Nguyen Chuong, advisor to FPT Securities assumed that despite mounting hardships from COVID-19, both housing and industrial real estate tickers have their charm.

Housing projects have been maintaining stables sales, he explained, and the last two quarters are often the time when businesses finalise the cost of their projects, leading to a sharp growth in their revenue and profit. Chuong, therefore, forecast that real estate tickers may lead the market growth in the latter months of 2021.

Meanwhile, industrial real estate tickers do not much rely on a business cycle and often grow in proportion with foreign investment flows into Vietnam. Firms with large land funds have great advantages for future development, Chuong said.

Usually, players in this field will receive one-off payments of land rental for a long-term contract, so the pandemic impacts on their money flow and profit are only short-term.

Queried about what the five most promising tickers are, Chuong has named DIG and CKG for housing real estate, and LHG, GVR, and SZC for industrial real estate.

Chuong noted that each of these stocks have their own story. For instance, LHG of Long Hau Corporation is expected to soar after the 124ha first phase of the Long Hau 3 project is completed in the 2021-2023 period.

Advisor Tuan from Smart Invest Securities, however, recommended investors to pay attention to the tickers of industry-leading players like VHM as their brand and reputation would ensure effective sales activities despite the pandemic. He recommended investors to pick businesses having completed products ready for handover to customers, instead of those with new projects in the pipeline. 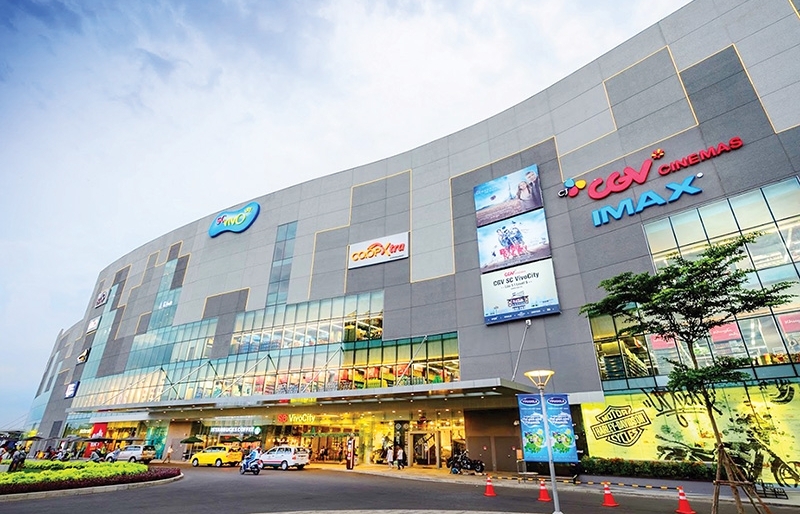 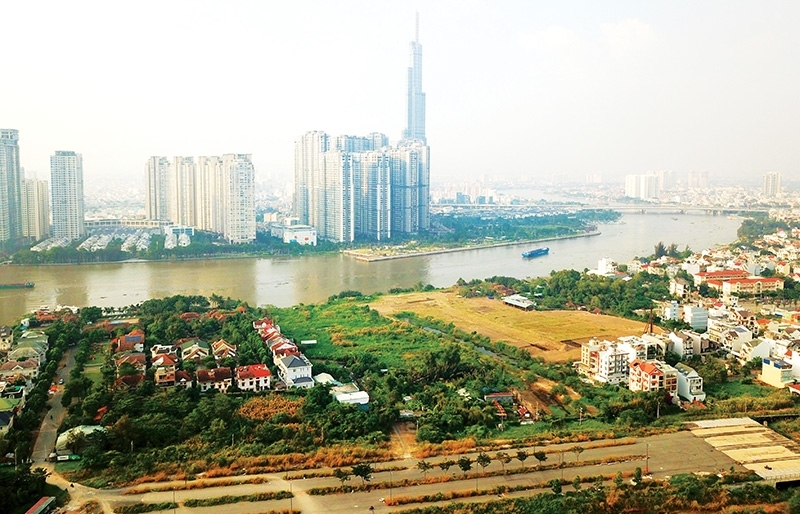 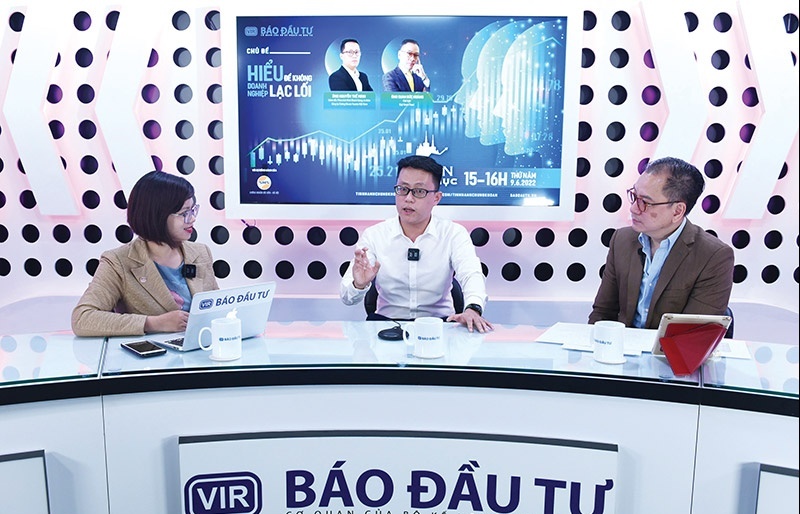