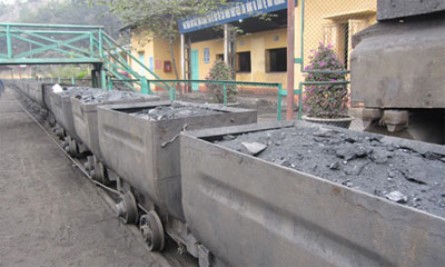 The state-owned Vietnam National Coal-Mineral Industries Group (Vinacomin) claims prices of domestic coal from the north for southern power plants could be around $22 higher than coal imported from Indonesia.

Apart from 9,500 tonnes of coal recently imported from Indonesia, Vinacomin will continue to import more coal in the time to come, Le Minh Chuan, Vinacomin deputy general director said at a meeting on July 4.

The imported coal is estimated to cost $100.6 per tonne, including freight on board (FOB) costs of $73.6 per tonne and transportation fees of $27 per tonne. Vinacomin said the price was equivalent to that of domestic 10b2 coal.

According to Vinacomin, 10b2 coal is exported for $108.6 per tonne. The final price mounts to $122 per tonne, including transportation fees from the northern province of Quang Ninh’s Halong and Cam Pha area to the southern province of Dong Nai’s Cat Lai.

This means that prices of domestic coal for southern power plants are $22 per tonne higher than that of imports.

Dr. Nguyen Thanh Son, director of Song Hong Energy Company, a subsidiary of Vinacomin said that this was an unreasonable comparison.

Son asserted that in terms of the aforementioned sizes, imported coal must be in raw form, not processed. Therefore it was inappropriate for Vinacomin to equate the import price to Cat Lai port of $100.6 per tonne to domestic 10b2 coal.

He emphasised that the imported coal differs with domestic coal in terms of quality.

He said Vinacomin should publicise other information about the imported coal, including origin, ash ratio, calorie of coal and sorting costs before making any comparison.

A professor from the Vietnam Energy Association said Vinacomin’s coal import price of $100.6 per tonne was exorbitant compared to the export price. Vinacomin is exporting coal with a calorie count of between 5-6,000 Kcal per kilo at between $60 and $70 per tonne.

Chuan said that Vinacomin may not have enough space to store coal if it stockpiled between 16-20 million tonnes.

“Another challenge is that the coal sector provides jobs for 86,000 people, including 40,000 working at open-air mines. If Vinacomin just produces coal but stops exports, it may seriously affect its workers’ lives,” he noted.

Experts from the Vietnam Energy Assocaition said Vinacomin is facing major difficulties. Almost all ODA sources go to electricity and oil and gas industries, at the expense of the coal industry.

In the meantime, coal prices for domestic consumers are still lower than the export rates. Coal price for the electricity industry is set at only between VND500,000 and VND700,000 ($24.22-$33.91) per tonne while it can earn between VND1 million and VND2 million ($58.1-$96.9) per tonne through exports. Vinacomin has been trying to boost coal exports to balance its budget and increase staff wages.

In order to settle the paradox, more efforts should be made to work out replaceable methods, according to Son.

He suggested reducing coal output by 20 million tonnes per year to minimise coal exports. By doing this, Vinacomin could save VND20 trillion ($969 million) per annum, which is equivalent to the group’s annual loans. The money saved from not having to pay interest for the loans could be sufficient to pay VND5 million ($242.2) each to 40,000 pit workers.

Son affirmed that costs to transport coal from Quang Ninh to Cat Lai must be much lower than that to carry coal from abroad. 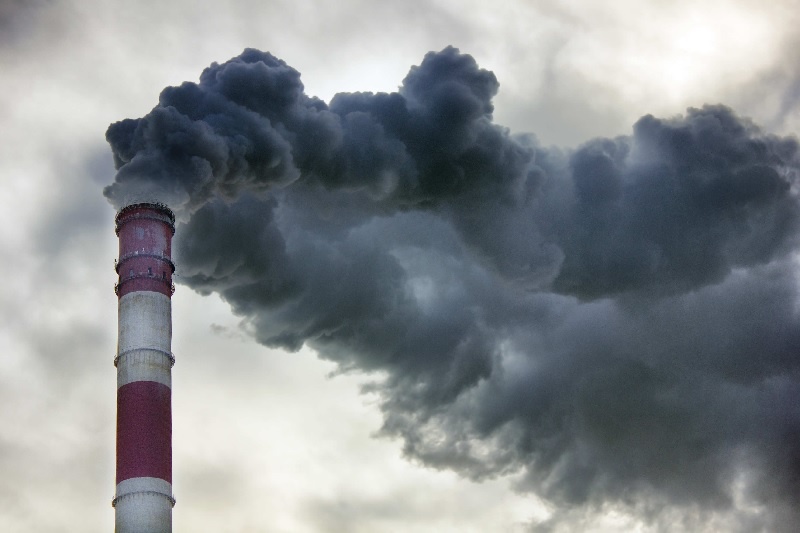