The market contraction was due to lower outstanding government debt even as corporate bonds outstanding increased.

Government bonds accounted for a dominant share of Vietnam’s bond market at 82.1 per cent versus corporate bonds with a 17.9 per cent share. On an annual basis, the bond market expanded 19.0 per cent on-year in Q1/2021, led by corporate bonds, which grew more than double during the quarter.

The government bond market contracted 1.1 per cent on-quarter in Q1/2021, reducing the government’s outstanding debt to VND1.3435 quadrillion ($58.4 billion). A large volume of maturities was seen in government securities during the quarter, which was accompanied by low or no issuance across government bond segments.

Beyond the region, yields on short-term (2-year) government bonds from February 28 to May 21 largely declined on the back of accommodative liquidity conditions. Uneven recovery paths and market-specific economic fundamentals, meanwhile, caused long-term (10-year) government bond yields to diverge across the region.

The People’s Republic of China (PRC); Hong Kong, China; Indonesia; and Vietnam posted declines in yields on both short-term and long-term government bonds while the Republic of Korea, Malaysia, and the Philippines posted increases.

Emerging East Asia’s local currency bond market expanded to $20.3 trillion at the end of March this year. The bond market growth moderated in the period ended March 31, slipping to 2.2 per cent from 3.1 per cent in the previous quarter, as governments in the region sought to balance fiscal policy and the private sector remained cautious amid renewed outbreaks and uneven vaccine rollouts.

“Persistent uncertainty surrounding the COVID-19 pandemic and looming inflationary pressure have put a dent in emerging East Asia’s bond markets, leading to volatility and mixed performances in the region’s financial and equity markets,” said ADB Chief Economist Yasuyuki Sawada. “The region’s fast-expanding sustainable bond markets, underpinned by a growing interest in a green and inclusive recovery and conducive public policies, will be key to the region’s efforts to rebuild smarter after the pandemic.”

The COVID-19 pandemic remains the biggest risk to the region’s bond markets. Renewed outbreaks, the emergence of new virus variants, and slower-than-expected vaccine rollouts in some markets may hamper economic activity. Concerns that the US Federal Reserve might tighten monetary policy in response to growing inflationary pressure are weighing on financial conditions in the region.

Sustainable bond markets in the ASEAN region plus the PRC; Hong Kong, China; Japan; and the Republic of Korea totalled $301.3 billion at the end of the first quarter, growing 13.2 per cent from the previous quarter and 44.5 per cent from a year earlier. The region’s market now accounts for about 20 per cent of the global sustainable bond market, making it the largest after Europe’s. 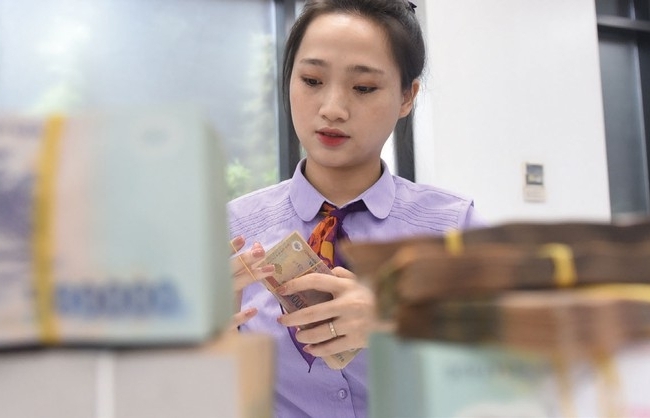 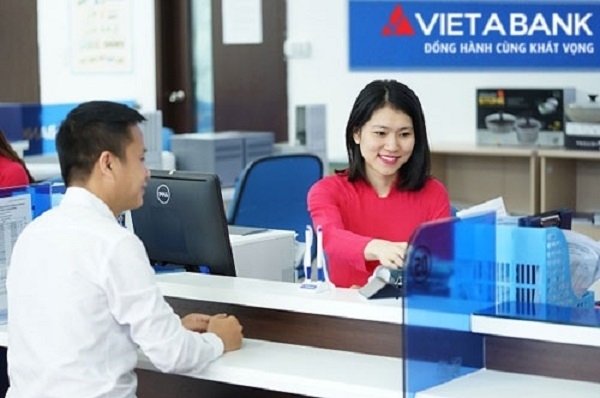