The capitalisation of Vietnam’s banking sector has improved gradually in recent years amid rising profitability and banks’ capital raising efforts. Fitch estimates that the banks that are still to become Basel II compliant need only about $0.6 billion of new capital to meet the local minimum CAR requirement of 8 per cent before the implementation deadline in January 2023.

However, Fitch Ratings calculates that the banking system's additional capital needs would rise to as much as $10.7 billion (2.9 per cent of GDP) if banks were to raise their loan-loss reserves to cover potential losses from all problem loans, while simultaneously maintaining average CARs at 10 per cent. State banks drive much of the shortfall, due to their lower capital positions.

“We expect Vietnam’s capitalisation levels will remain thin. The average CAR of Basel II compliant state-owned and private sector banks stood at 9.2 per cent and 11.4 per cent, respectively, at the end of Q3/2021. This thin capitalisation will partly reflect rapid credit growth, which we expect most Vietnamese banks to pursue in the medium-term, given their heightened risk appetites,” Fitch commented.

Fitch could assess most Vietnamese banks' viability ratings a notch higher if their core capital ratios were 2-3 percentage points higher.

"However, we believe that, except for those banks raising external capital, organic improvements are likely to remain modest in the near term, in spite of rising profitability." 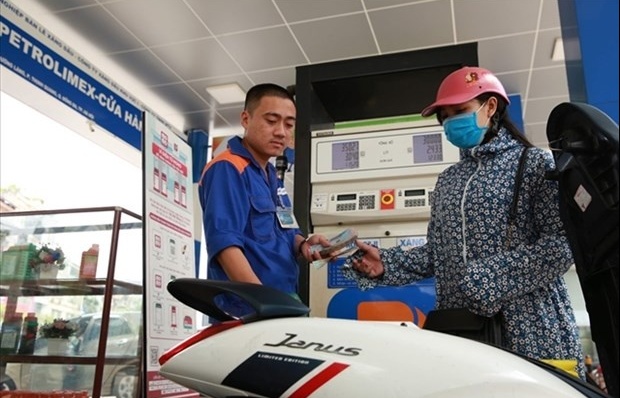 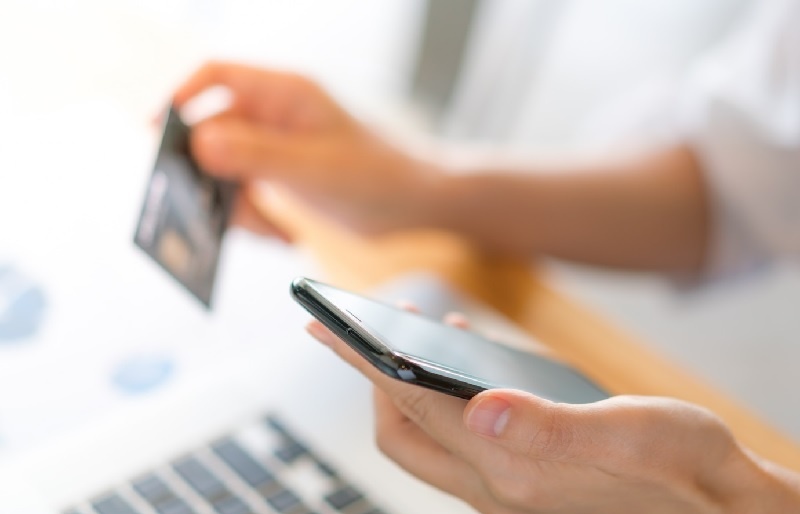 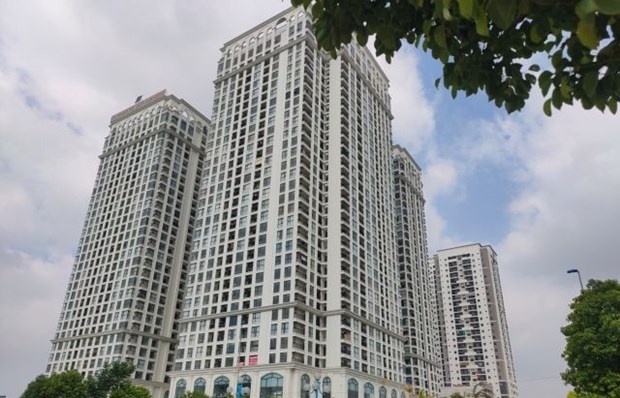 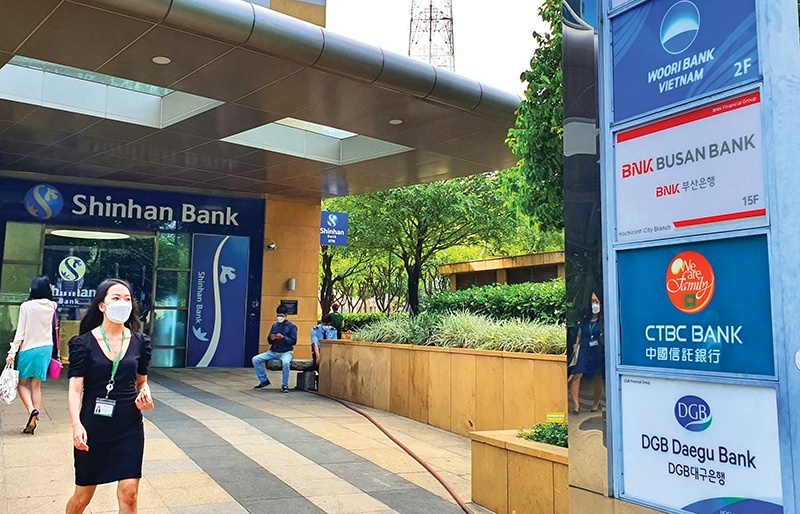 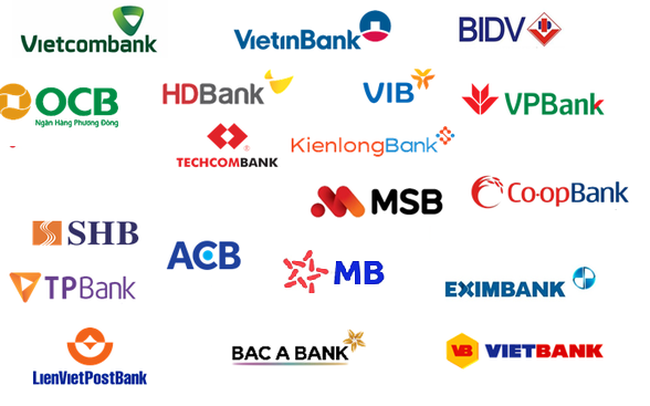