Shinhan Bank is rumoured to be the next financial backer of Tiki, Vietnam’s major e-commerce player, with a predicted fund of around $40 million, cited Dealstreetasia. Shinhan Bank, along with its commercial banking activities, is keen on supporting Vietnam’s burgeoning startup ecosystem. With its extensive expertise, Shinhan Bank has bet on a number of startups such as Money Lover, Interloan, Homebase, Med247, and Abivin, through its subsidiary Shinhan Future Lab, founded in 2016.

Lee Eui Chul, CEO of Shinhan Life Vietnam, said the company would primarily focus on bancassurance services and will engage in telemarketing and digital marketing in subsequent years.

A spokesperson from Shinhan Bank Vietnam told VIR, “We will continue effective business operations and its long-term commitment to the market through preferential interest rates that benefit clients, as well as the bank’s national network expansion. The opening of the Que Vo branch and Thong Nhat transaction office enables additional localised access to finance, assistance for clients in financial recovery, and an increase in business through diversified financial products.”

Meanwhile, Woori Bank Vietnam is ramping up its capabilities to capture the attention of younger demographics. The Won app from the bank, for example, makes it easy for digitally-savvy users to open an account without setting foot into physical branches.

Last year, the bank opened the Trang Due transaction office in its Hai Phong branch to support foreign-invested enterprises in industrial zones in the locality.

Woori Bank Vietnam’s charter capital has reached $334.8 million, with 14 branches and two transaction offices in significant economic localities. The bank has set the ambition to expand to 30 branches by 2025.

On a broader scale, Koreatimes reported that KB Financial Group has retained its reputation as a leading bank in terms of 2021 earnings, with other financial institutions posting record net profits as the Bank of Korea raises interest rates.

A record-breaking net profit of almost $11.6 billion was reported by the four main financial holdings of KB, Shinhan, Hana, and Woori last year. Their net interest margins rose when the Bank of Korea began raising its benchmark rate in August last year.

The big four lenders are also expanding their presence in Vietnam, given the two nations’ close-knit relationship. In Vietnam, however, only Shinhan Bank and Woori Bank are legal entities with 100 per cent foreign capital.

Although Shinhan put forth a strong effort, it fell short of regaining the top spot it lost to KB in 2021. Shinhan, on the other hand, came second for the second year in a row after KB regained the crown in 2020. Besides traditional lending services, KB boosts its securities and insurance subsidiaries in Vietnam.

Jong-Kyoo Yoon, chairman of KB Financial Group, pledged in late 2021 to work with ASEAN banks to achieve carbon neutrality, believing that sustainable financing and the adoption of environmental, social, and corporate governance values are gaining traction. “These values are growing around the world with irreversible speed,” he said.

A close source revealed to VIR that Hana could be the potential strategic partner of BIDV Securities Company (BSC). The South Korean giant is rumoured to participate in the forthcoming private placement of BSC, in which it may purchase up to 65.73 million shares.

According to preliminary estimates, BSC’s charter capital would reach $81.7 million, with Hana holding a maximum of 35 per cent stake. Capital received from the sale is envisaged to be leveraged by BSC for securities business operations, such as margin lending, and to upgrade trading infrastructures, among others. 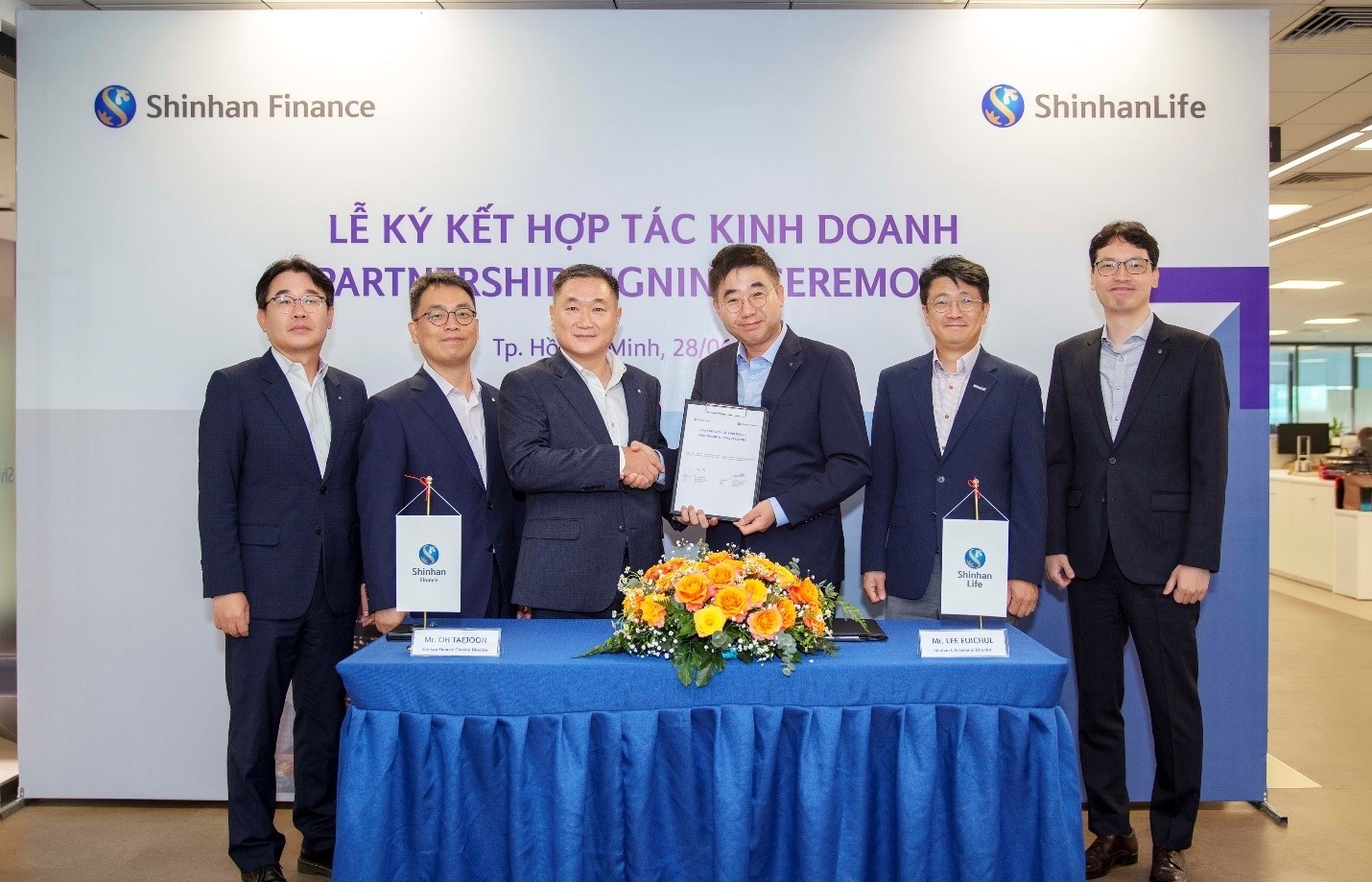 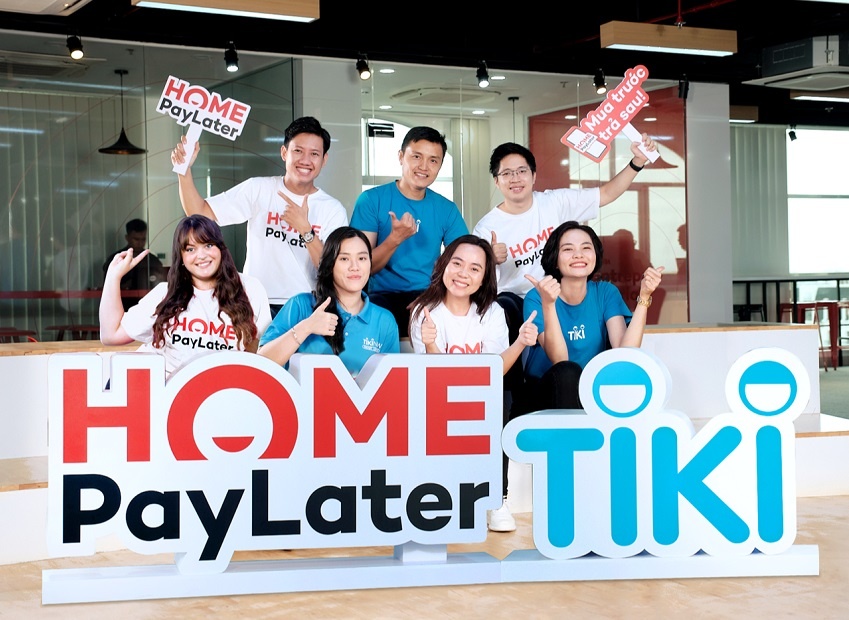