Police said they had "no idea" when it would be safe for rescuers to try to reach the men at the the Pike River colliery, who have not been heard from since the blast on Friday.

"This is not a quick fix, we're into day two, we have no idea how long this will take but we are still focused on bringing these guys out," police commander Gary Knowles told reporters.

Knowles added: "This is a search and rescue operation, with the emphasis on rescue," although officals also said they were being realistic with the information they passed on to the families of the missing men.

Arrangements were being made to fly relatives of the five foreign nationals among the 29 to New Zealand as the news became more grim and people packed churches to pray for a miracle.

"Samples we took do indicate that we've got a heating of some sort underground, that means that there's some combustion of material generating the gases that go with that," Pike River chief executive Peter Whittall said.

Knowles denied suggestions made at a news conference that rescue teams were showing a lack of urgency about entering the mine because he appeared to believe the chances of finding the miners alive were low.

"No, I find that really repugnant," he said, amid heated exchanges with reporters.

"We're talking about people's lives here and I find it upsetting to think you'd say that. My decision is made based on safety and what experts are saying."

Tearful family members, who had been kept away from the disaster site since Friday's explosion, were taken to the scene for a two-hour visit Sunday to view the rescue preparations.

Whittall said the trip helped the families, some of whom have publicly questioned the delay, gain an understanding of the problems facing the rescuers.

However, he conceded that the families' concerns were mounting the longer their loved ones were underground.

"Obviously, it's 36 to 48 hours that have gone by now, they're starting to be very concerned and want as much information as they can," the mine chief said.

Earlier, Knowles described the chances of survival as "the six million dollar question. We're looking at every possible outcome of this operation and we're still remaining positive".

He maintained it was still too dangerous to send a rescue team into the mine.

"I am not going to put 16 guys underground and risk losing them to effect a half-arsed rescue. The risk is huge," he said.

Churches in the tight-knit West Coast region were crammed on Sunday.

"People still have faint hope for a miracle. All we can do is pray for those underground and their families," said Catholic priest Monsignor Gerry O'Connor in the main town of Greymouth, 50 kilometres (30 miles) from the isolated mine.

At the nearby Holy Trinity Anglican Church, Reverend Robin Kingston impressed on his congregation to keep their hopes up, while he also warned them to brace for the worst.

"Everyday is crucial, it's like a clock that's ticking down," he said.

"There's grieving people and it's a desperate situation."

The miners, who range in age from a 17-year-old, believed to be on his first shift, to a 62-year-old, include two Australians, two Britons and a South African.

Whittall said the fire may only be smouldering coal, rather than large flames, but it was generating the poisonous gas carbon monoxide.

He said analysis of air samples taken from the mine showed gas levels were "trending down" but it was unclear when rescue teams would receive a green light to go underground.

The mine chief said rescuers planned to drill a hole into the shaft to get a clearer picture of the situation underground. 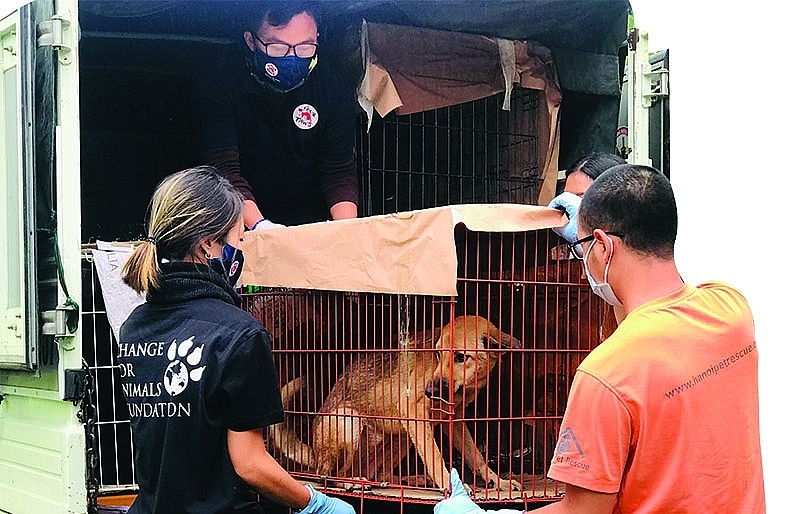 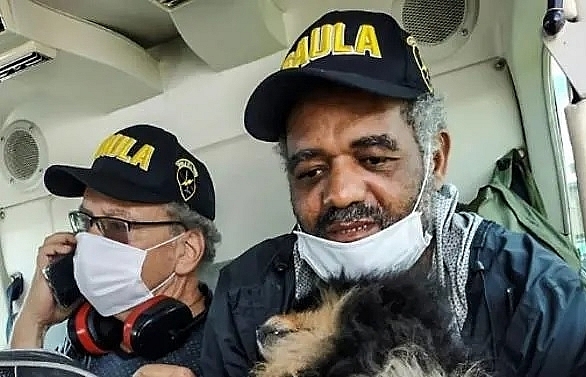 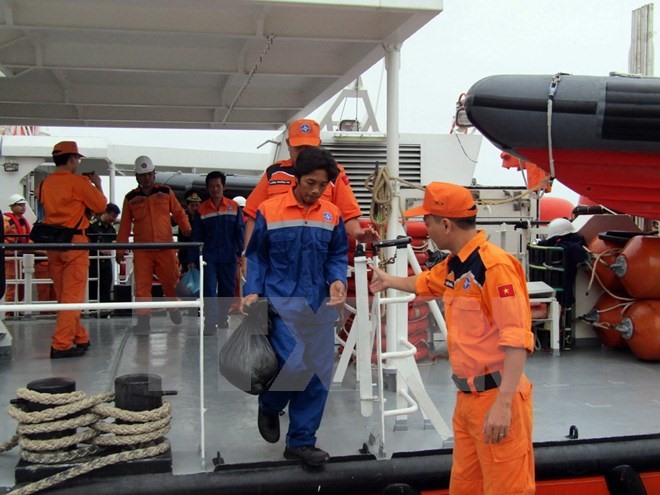 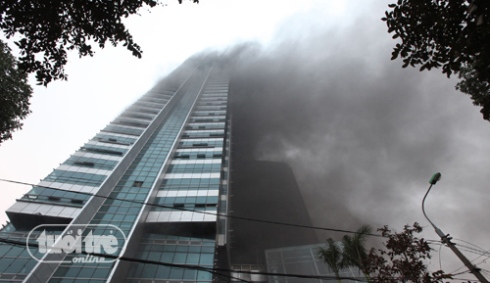 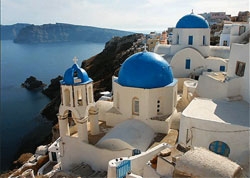