Tsitsipas 'loses to himself' in Rotterdam exit

February 14, 2019 | 09:09
Tweet Email Print
Rising Greek star Stefanos Tsitsipas said he "lost to himself" after suffering a shock defeat at the ATP event in Rotterdam by Bosnian Damir Dzumhur on Wednesday (Feb 13).

The 20-year-old, who dumped out Roger Federer en route to the Australian Open semi-finals last month, saved two match points late in the third set but still slumped to a 6-4, 1-6, 7-5 loss.

It was Dzumhur's first win since October after a run of four straight defeats, and Tsitsipas was left frustrated by an erratic display.

"He fools you, waits for you to make mistakes. He stands eight metres behind the baseline and plays with your strengths. He played nothing crazy or special, but you don't get any rhythm with him.

"The momentum was on my side but he kept putting the ball into the court and running."

Tsitsipas was seeded third at the Ahoy Arena, but has now lost three of his last four matches after following his Melbourne last-four thrashing by Rafael Nadal with a quarter-final exit at the hands of Gael Monfils in Sofia last week.

Stan Wawrinka, the 2015 champion, ended a three-match losing run against Milos Raonic as he defeated the fourth-seeded Canadian 6-4, 7-6 (7/4) to reach the last eight.

The 33-year-old Swiss saved the only break point he faced while holding big server Raonic to a relatively modest 15 aces.

"I was moving much better in this match than some of the others against him," said the three-time Grand Slam title winner.

"This was my best match in many months. Some of my losses this season were close calls. I'm trying to push myself, I'm looking for results."

Wawrinka will play his second quarter-final of the season after Doha when he takes on Denis Shapovalov after the Canadian teenager beat former champion Tomas Berdych 6-4, 6-3,

Earlier on Wednesday, Jo-Wilfried Tsonga continued his strong form with a 6-1, 6-4 defeat of Italy's Thomas Fabbiano.

The Frenchman, who missed seven months of last season after knee surgery, continued his momentum after winning last weekend's tournament in Montpellier.

The former Australian Open finalist, 33, was pleased with his showing as he won his 10th match from 12 since the start of the year.

"I played well in the first set and kept my level in the second," he said. "My opponent raised (his) in the second but I held on."

Tsonga next plays Dutch wildcard Tallon Griekspoor, who knocked out second seed Karen Khachanov on Tuesday and admitted he does not know much about the 211th-ranked home hope.

"I really don't know about him, but we will work on it," Tsonga said.

Like Tsonga, Medvedev, who turned 23 on Monday, also arrived in the Netherlands after winning a title, having claimed his fourth ATP tournament win in Sofia.

Monfils reached the quarter-finals on Wednesday at the expense of Italy's Andreas Seppi, 4-6, 6-1, 6-3. 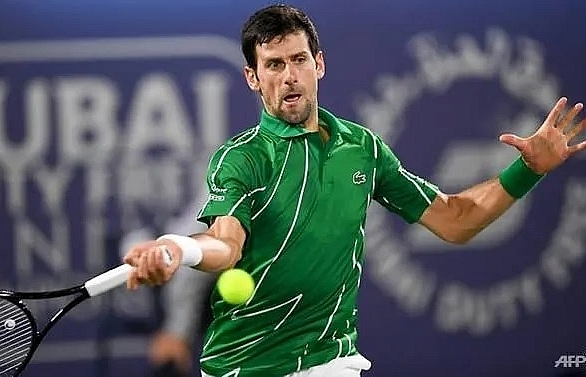 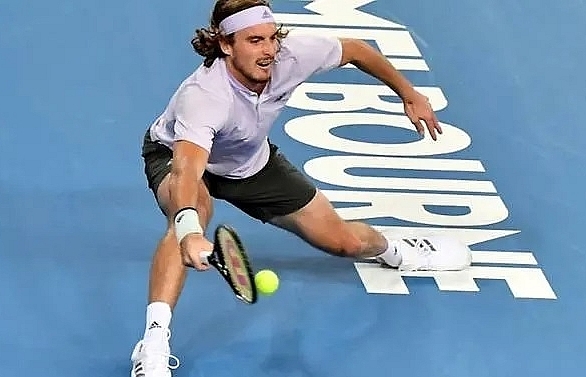 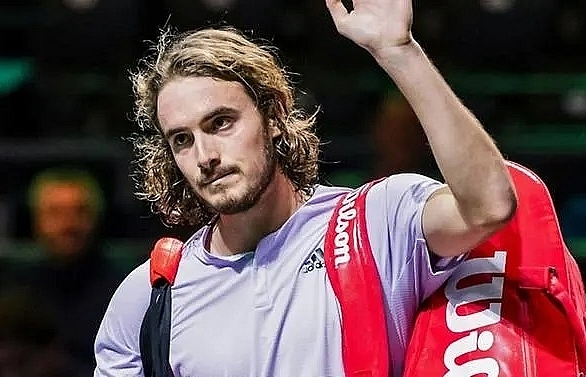 Tsitsipas dumped out in Rotterdam by Bedene 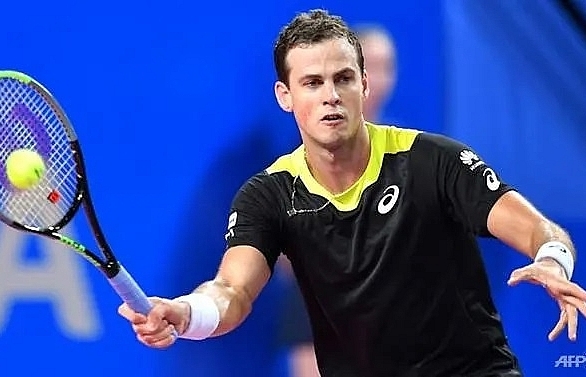 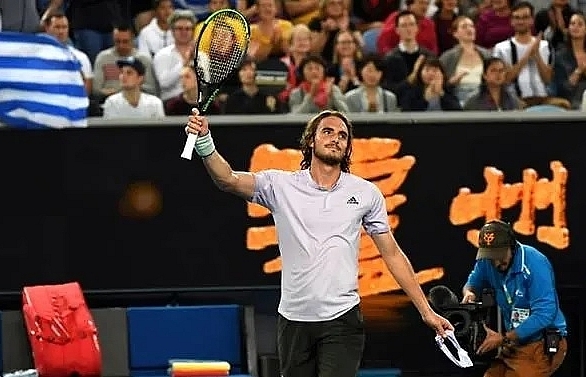 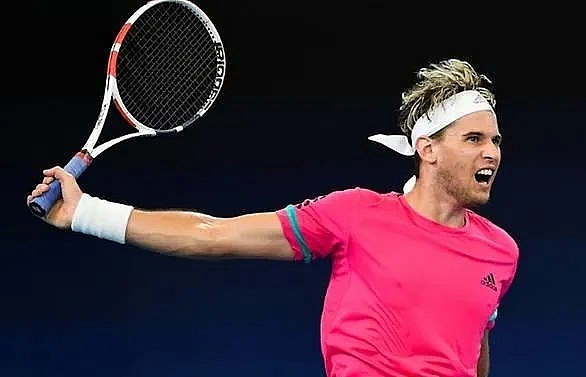 Thiem confident 'Big Three' will be toppled at Slams