The GDP expanded 6.61 per cent in the second quarter this year compared to one year ago. Last year saw the slowest second-quarter GDP growth in 2011-2020 with a mere 0.39 per cent. What do you think of this?

The COVID-19 pandemic has been leaving sweeping impacts throughout the globe in the past nearly two years, and Vietnam is not an exception. In early May 2021, the fourth wave of COVID-19 with new, more perilous variants broke out in several localities which are key processing and manufacturing bases in the country, and the largest constituents of the GDP growth.

Notwithstanding, leveraging useful lessons from previous resurgences, the government has been taking timely and suitable responses to simultaneously carry out the dual tasks of containing the pandemic and ensuring economic growth.

Though Vietnam’s economy only grew 5.64 per cent in the first half, as there were multiple hardships – especially due to COVID-19 – these results are rather positive.

This resulted in the monthly industrial production index slowing down in the second quarter as COVID-19 has hit industrial zones.

Therefore, reaching the 6.5 per cent growth target for the whole year will be a challenging task, as in the second half GDP growth will have to reach 7.2 per cent.

Is it necessary to revise the GDP growth target for this year?

The COVID-19 pandemic is a growing complication, particularly in Vietnam’s growth engines, so attaining the 6.5 per cent growth target will be quite an arduous task.

However, there is still no need to revise the target. Instead, based on the diverse growth scenarios by the Ministry of Planning and Investment, the government should provide concrete instructions to each ministry, sector, and locality to reach the highest possible GDP growth.

What is your forecast about 2021 GDP growth prospect?

While 6.5 per cent GDP growth would be a resounding success, 6 per cent is well within achievable due to several factors.

First, the economy remained stable in the first six months of this year, with tightly controlled inflation and major industries maintaining steady growth momentum, helping to underpin GDP growth in this year’s second half.

Second, agriculture continues to provide a firm fulcrum for the economy.

Third, the banking and finance sector has stepped up to fulfil its vital role of helping to supply businesses and trading households and the economy at large.

Fourth, the whole country is directing all resources into the fight against COVID-19 and vaccination.

Fifth, the export business, particularly the export of major consumer goods like agricultural produce, seafood, and handsets will flourish be encouraging, after economies re-open when COVID-19 abates in the wake of extensive vaccination efforts. 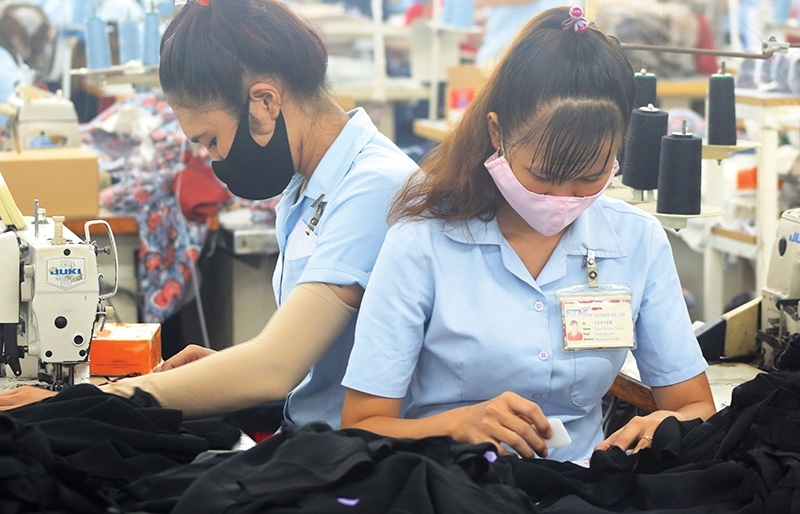 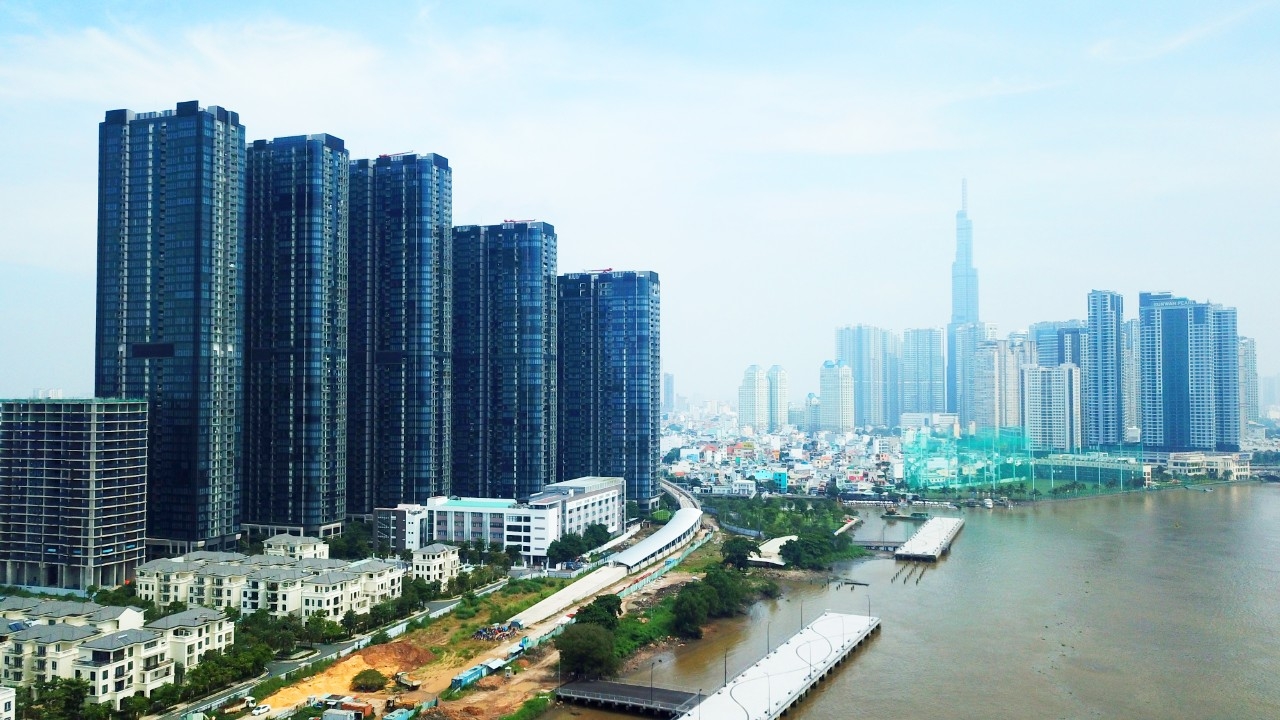 Vietnam's GDP estimated to increase 5.64 per cent in first half 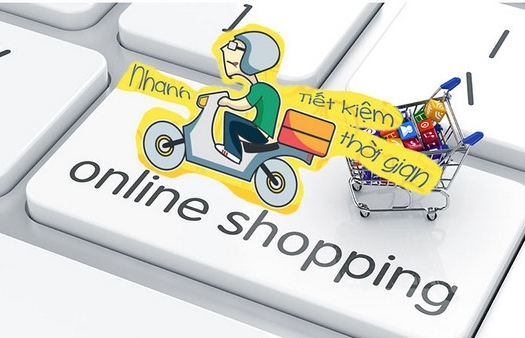 How COVID-19 has changed e-commerce in Vietnam 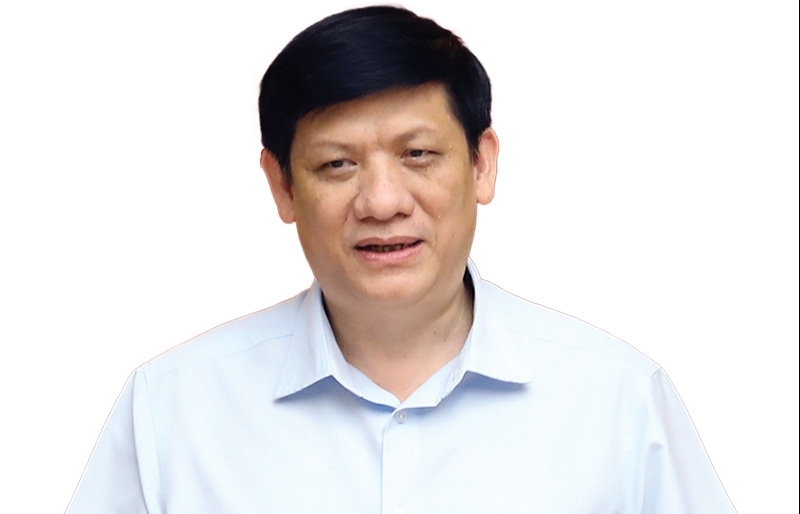 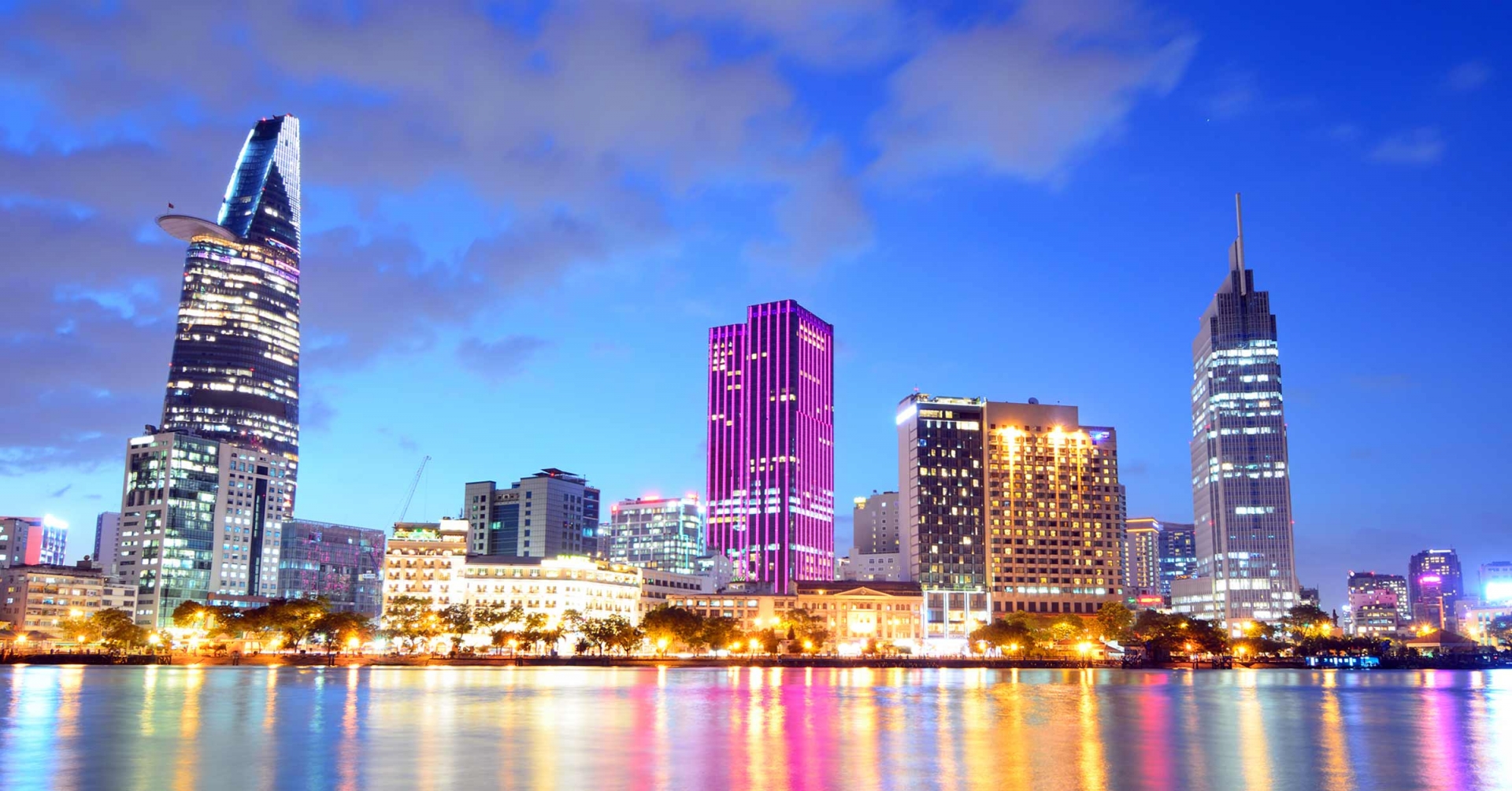 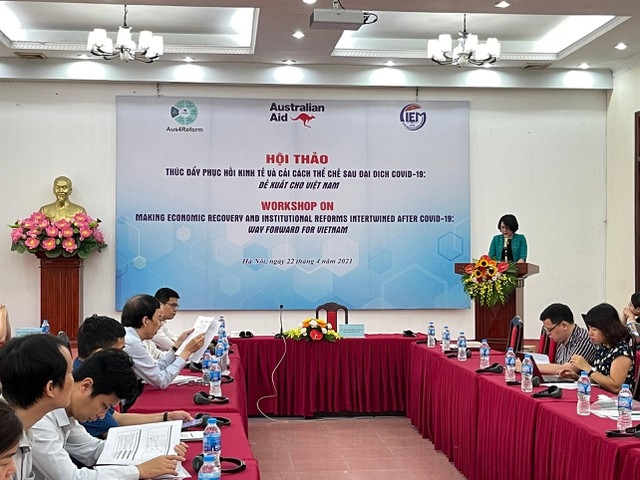