February 26, 2019 | 18:22
Tweet Email Print
A recent study by RMIT University Vietnam and VinaCapital concluded that corporate governance is key to the next wave of SOE equitisation.

In this study, researchers from RMIT University, with support from VinaCapital, suggested that transparency and accountability in Vietnamese state-owned enterprises (SOEs) would be a key building block of Vietnam’s economic growth and rising appeal as a foreign investment magnet.

Specifically, an increase of 10 points on the corporate governance scale of the Asian Development Bank (ABD) would result in an increase of around 17 per cent in the market-to-book value of a firm.

According to Dr Burkhard Schrage, lecturer at RMIT School of Business & Management, such an increase in better governance will benefit all Vietnamese citizens who are ultimately the “owners” of equitised SOEs.

“It is time for Vietnam to implement best governance practices in SOEs. This will have two important consequences: first, Vietnam signals […] that good governance is a serious concern, and second, it also increases the valuation of the forthcoming equitisations,” Dr Schrage explained.

The finding comes from one-on-one interviews with 20 market participants, ranging from investors, advisors, and SOE management to political decision makers. An analysis of past equitisation data was also conducted, together with several in-depth case studies of recent equitisations.

The RMIT study also found that some SOE leaders and employees are hesitant to equitise out of fear of losing benefits, positions, and privilege. Other issues are based on a possible lack of co-ordination and oversight of relevant authorities.

Another area of improvement is the actual process, which was considered by study participants as “often cumbersome, lengthy, and not-so-transparent.”

As an example for opaque governance practices, Dr Schrage said that at a number of Vietnamese SOEs, the CEO is also the board chairman, which has been shown as detrimental for shareholder value. At other SOEs, there are virtually no independent directors: the supervisory board is entirely composed of management and other employees of the company.

“This is another practice that goes against accepted good governance mechanisms,” said the researcher. 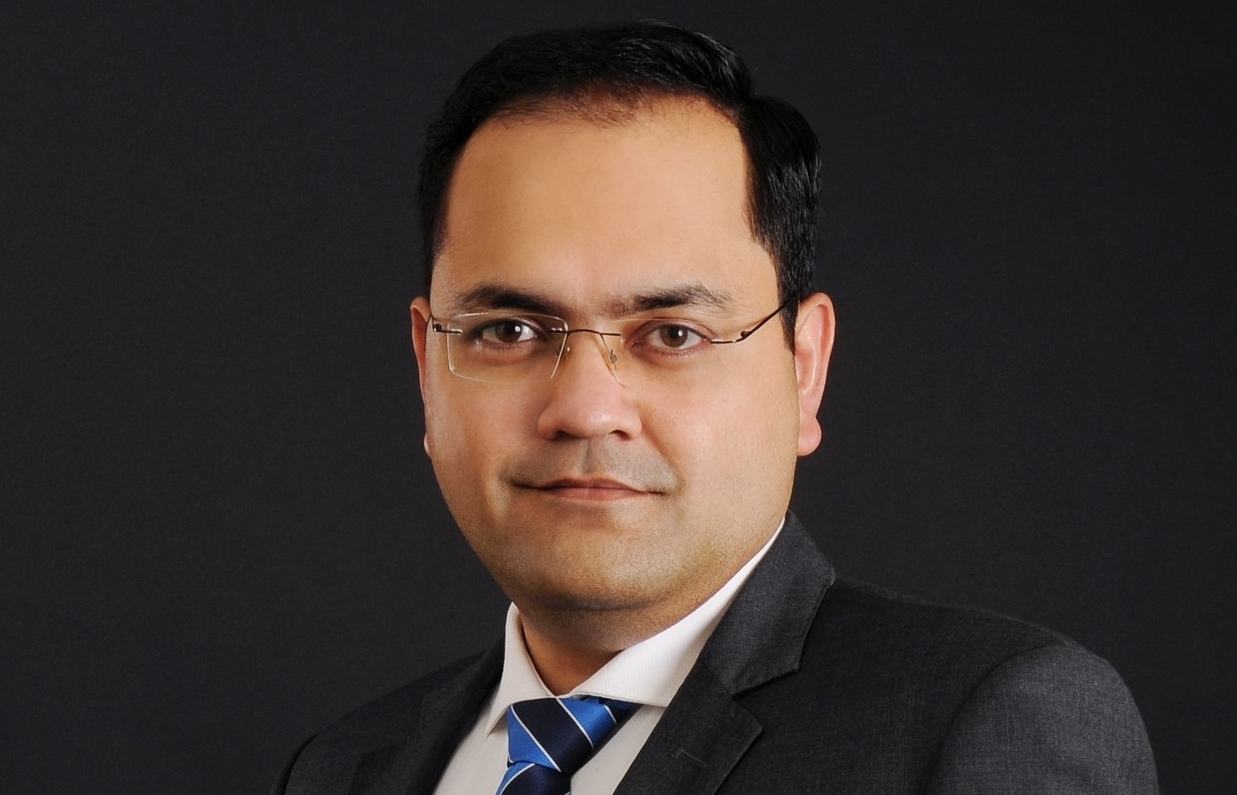 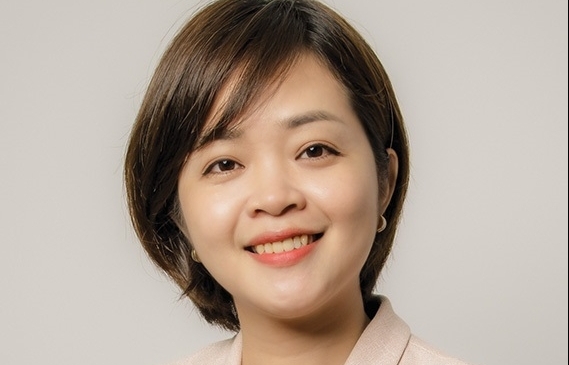