June 21, 2022 | 17:54 (0) user say
Tweet Email Print
More than 200 business leaders and representatives from the Ministry of Labour, Invalids, and Social Affairs (MoLISA), Long An People’s Committee, and Long An Economic Zones Management Authority (LAEZA) gathered at a seminar on June 14 to discuss sustainable strategies for attracting and retaining workers after the pandemic.

During the event, participants shared the latest updates on the local labour market and the emerging preferences of workers. More importantly, the speakers – most of whom are human resource managers at local and multinational corporations – discussed strategies to attract and retain workers within the organisations’ resources and capabilities.

Addressing the seminar, Pham Anh Thang, head of the Representative Office of the MoLISA in the South said, “The workshop is an opportunity for local executives and HR professionals to have a practical update of the local workforce trends and to discuss the challenges of the workers’ shortage. We hope this will contribute to finding effective solutions towards attracting, engaging, and retaining employees for the sustainable and long-term development of the business.”

According to Nguyen Thu Trang, country head of Permanent Recruitment and Executive Search Services at ManpowerGroup Vietnam, the pandemic caused major disturbances to the labour market and profoundly affected businesses and workers across the country.

According to the General Statistics Office, in the first quarter of 2022, there were over 16.9 million people aged 15 years and over negatively impacted by the pandemic nationally.

A survey by ManpowerGroup Vietnam and the Institute of Labour and Social Affairs under the MoLISA in 2021 also revealed that more than one-fifth of foreign-invested manufacturing businesses (21 per cent) have difficulties in recruiting skilled labours that meet the company’s requirements. Meanwhile, the labour demand is forecasted to continue to increase to keep up with the development requirements.

In this context, employers in Long An are also having difficulties in employee attraction and retention, as reported in a quick survey by ManpowerGroup Vietnam in June. Nearly 40 per cent of the surveyed businesses said they couldn’t recruit the desired number of staff, 31 per cent said the salary and benefits offered aren’t competitive enough, and about one-third (32 per cent) of the employers admitted their turn-over rate is quite high.

In fact, Long An-based employers are aware of the importance of benefit packages with employees, thus offering a broad range of benefits.

However, some of the desired benefits are not yet delivered, such as training and development programmes, flexible working schedules, lunch allowances, and employee reward & recognition programmes.

The Great Realization – a report on Accelerating Trends, Renewed Urgency of Labour Landscape 2022 by ManpowerGroup shows significant findings of what workers want in the new normal. Accordingly, 49 per cent of workers would move to an organisation for better wellbeing.

Trang Nguyen noted, “Now, perhaps more than ever, people want their employers to offer more. They want their mental health and well-being prioritised, while also looking for flexibility, competitive pay, good working conditions, inspiring corporate culture, and skill development opportunities. Employers who acknowledge the emerging needs of workers and turn them into action will win in this era of talent shortage.”

“Most factories now have direct contracts with 85 per cent of their workers, and the remaining are part-time employees or hired through other suppliers. But the latter ratio could gradually increase to 25 per cent or even 50 per cent”, she said.

Long An is now among the most attractive investment destinations in Vietnam. The province is boosting administrative reform, improving the business climate, increasing human resource training quality, and developing transport infrastructure to increase its attractiveness.

In the first five months of 2022, the province attracted over $400 million worth of foreign investment, ranking eighth among cities and provinces in Vietnam. 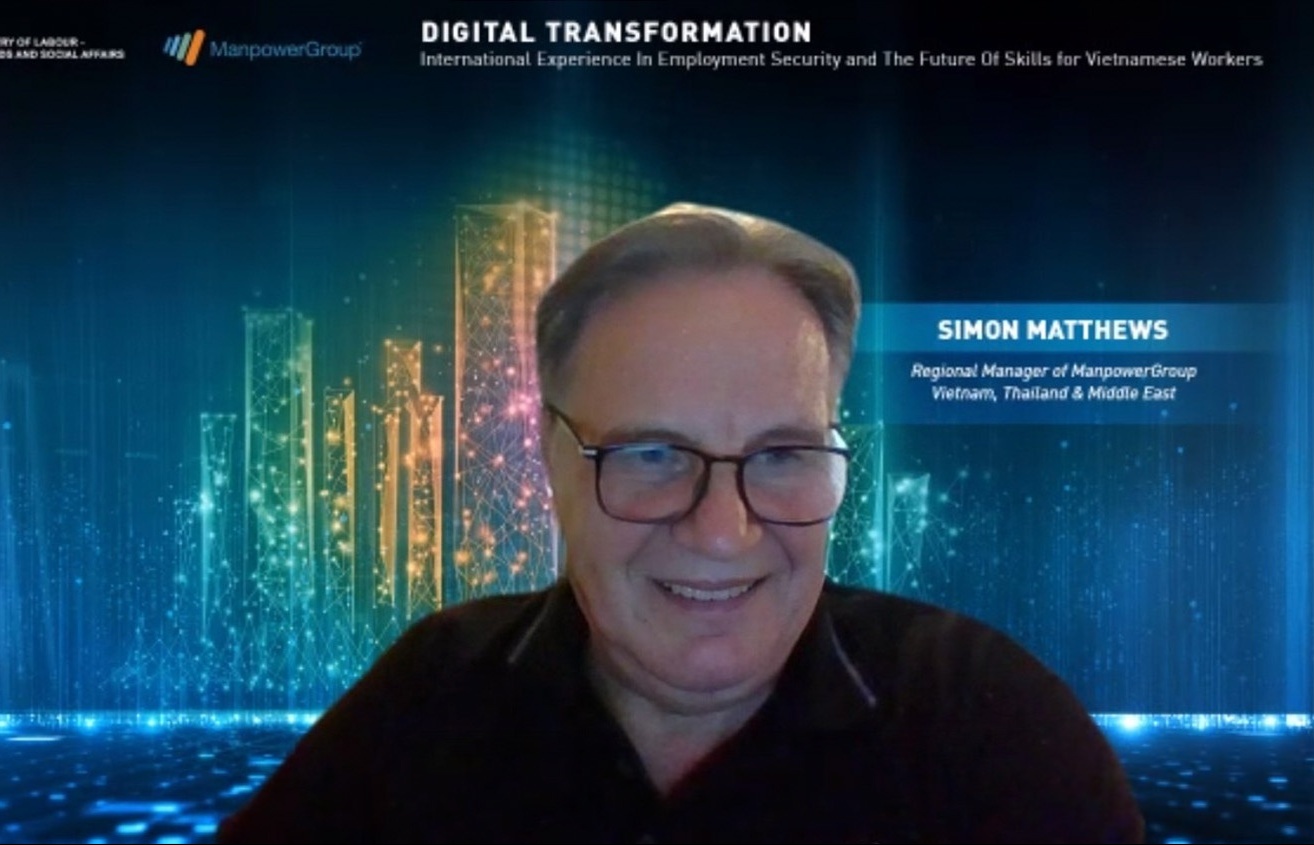 Sustainable employment under digital transformation and the pandemic 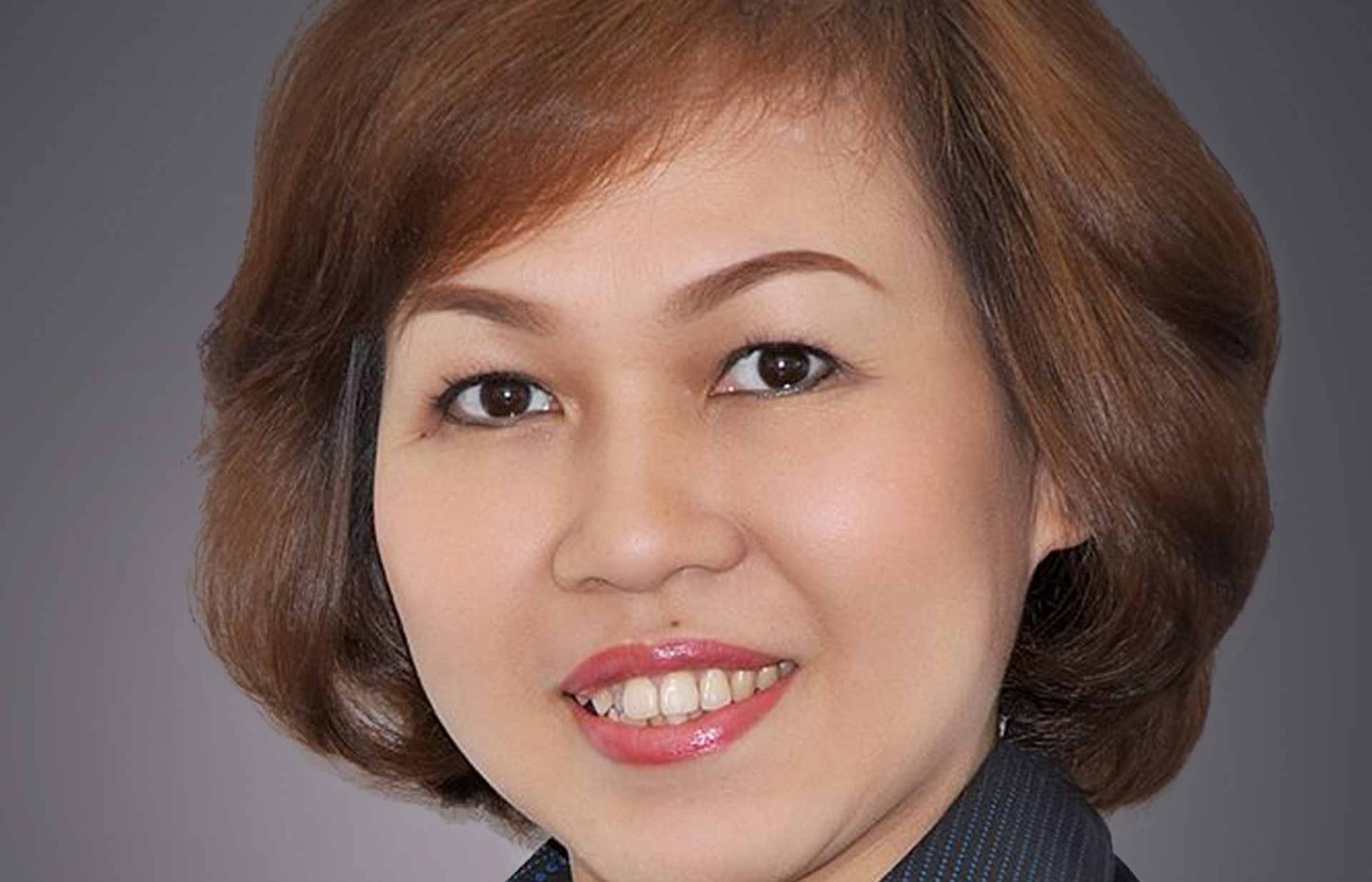 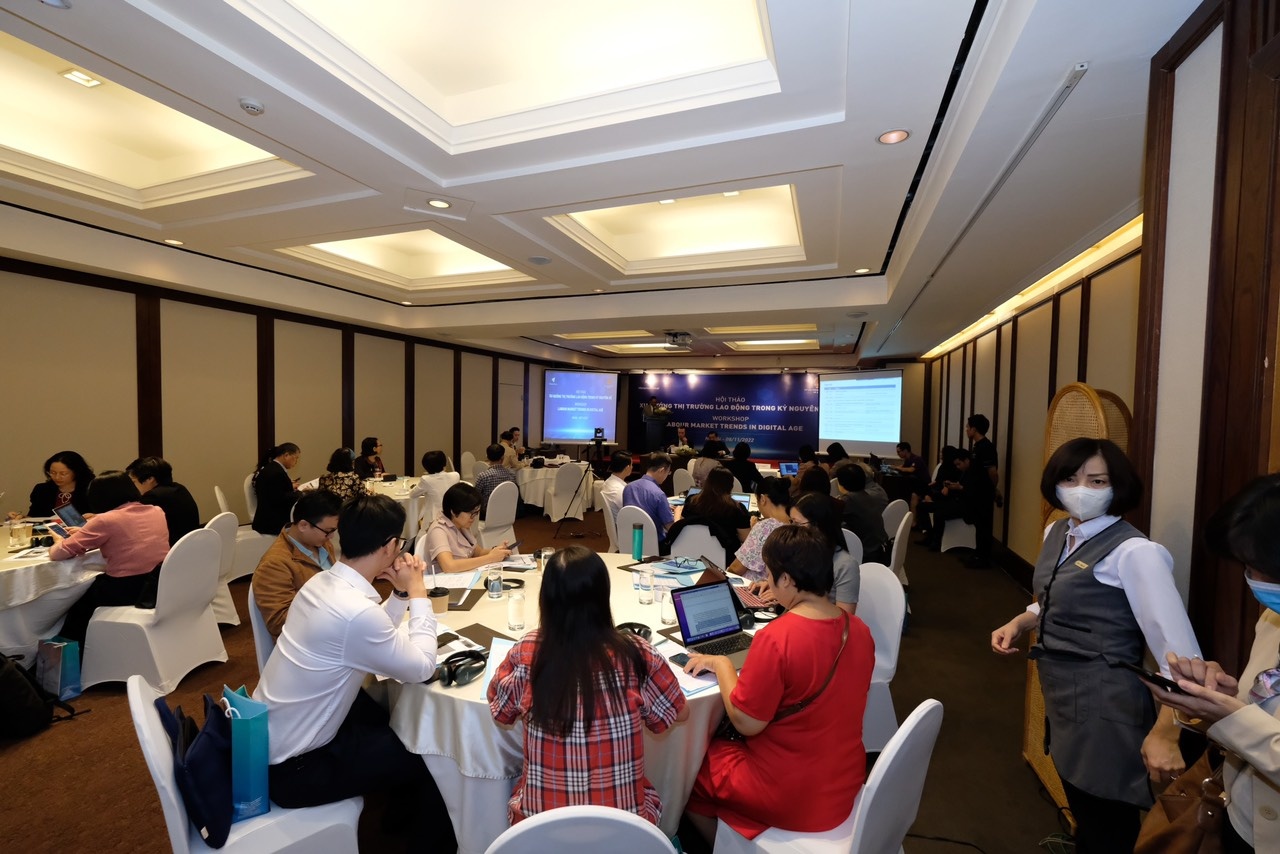 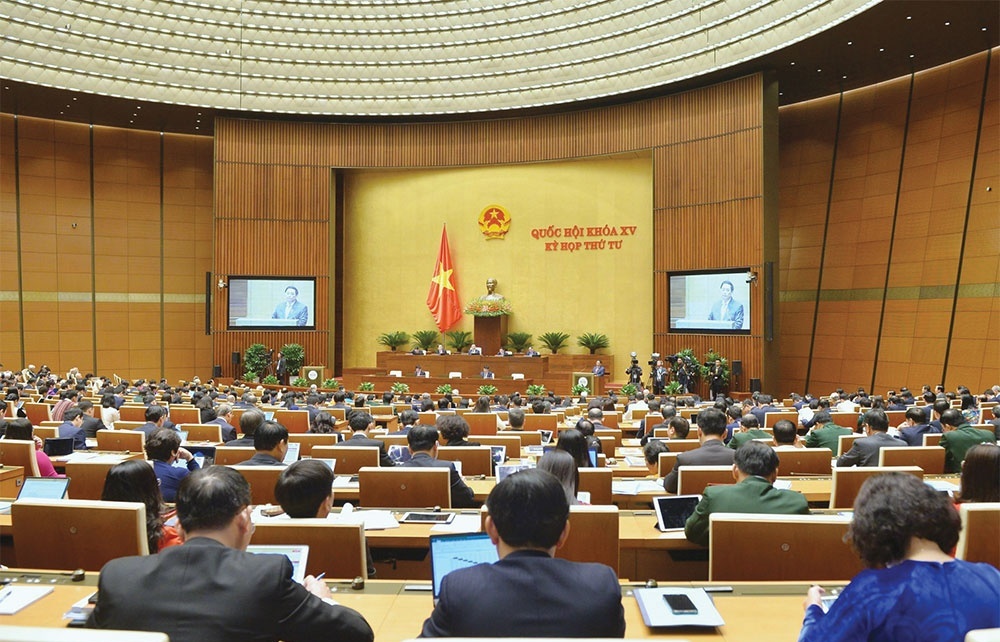 Plenty still to do to stabilise businesses 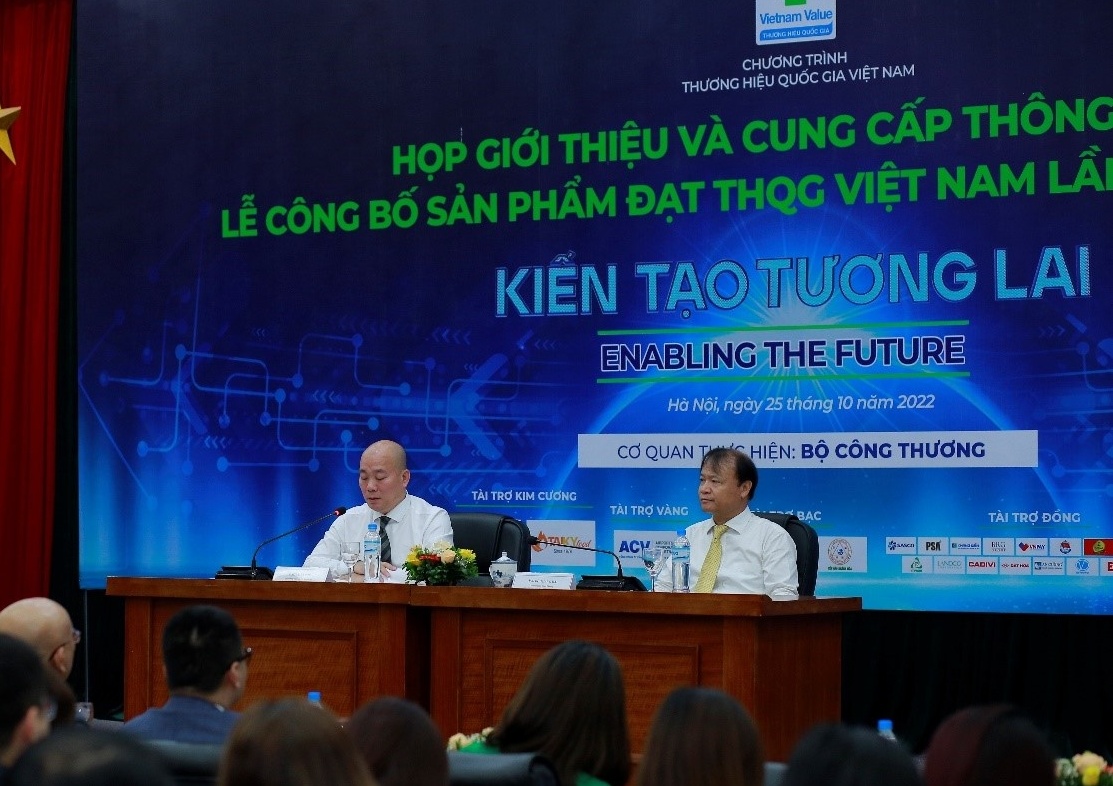 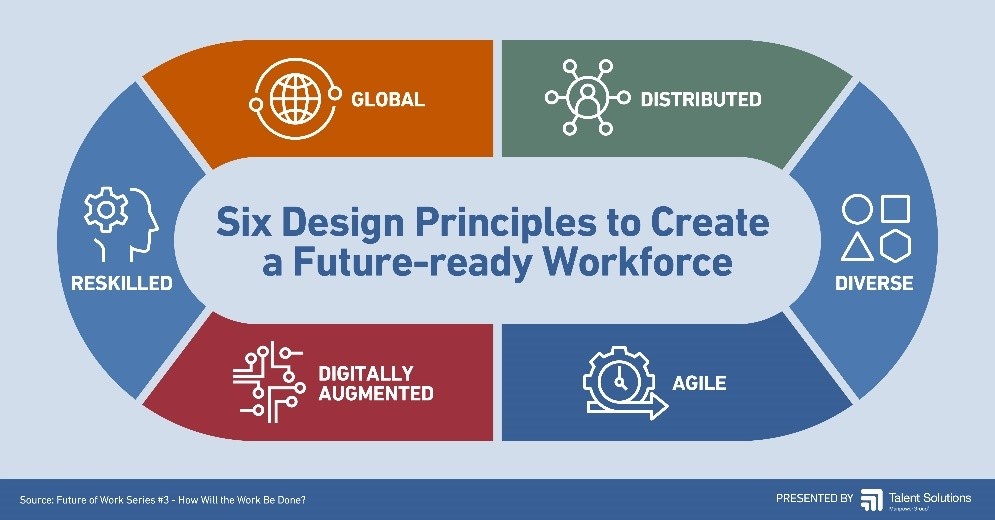 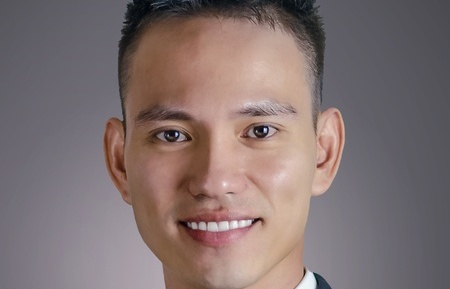 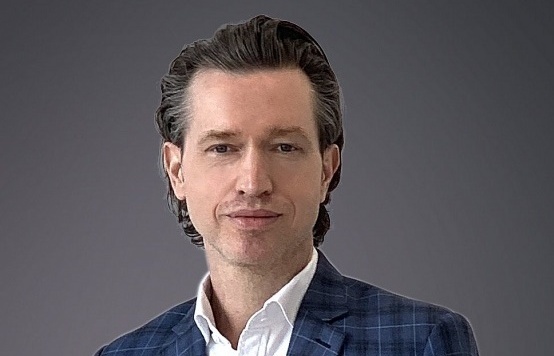