May 21, 2021 | 08:42
Tweet Email Print
As of April 19, SSI Securities became the first domestic securities firm securing a market capitalisation of over $1 billion.

SSI’s capitalisation is approximately twice as high as that of the second-ranked brokerage Viet Capital Securitas (VND12.2 trillion or $530.43 million).

Since the beginning of 2021, the shares of some major securities companies have soared signficicantly, by 20-40 per cent, with some even nearly doubling.

SSI’s ambitious target will remain in line with the company’s sustainable development plan, the company emphasised.

In terms of margin lending, SSI's outstanding loan by the end of the first quarter reached VND11.123 trillion ($483.6 million), lower than its equity, whilst some other competitors have approached the maximum level of twice their equity, according to Vietnamese regulations.

Last December, SSI inked a deal with a group of nine foreign banks led by the Union Bank of Taiwan for an unsecured loan worth $85 million.

A few days ago, the Ministry of Finance has just issued Circular No.30/2021/TT-BTC on extending the validity of Circular No.14/2020/TT-BTC dated March 18, 2020 amending and supplementing a number of articles of the Circular No.127/2018/TT-BTC dated December 27, 2018 on regulating service prices in the securities sector, applied at the Stock Exchange and Vietnam Securities Depository (VSD) to support relevant organisations and individuals impeded by the pandemic. The new Circular will take effect until December 31, 2021, from July 1.

Based on the new charge cuts, securities firms, asset management companies, and investment funds will work to lower their charges to support the local market, which has been vulnerable due to the pandemic.

This fresh move, coupled with low interest rates and a variety of digitally-led trading platforms, will undoubtably boost the local stock market. 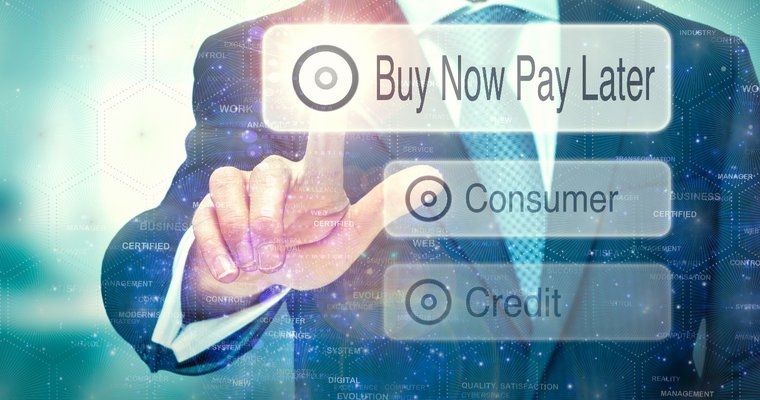 "Buy now, pay later" on the rise in Vietnam 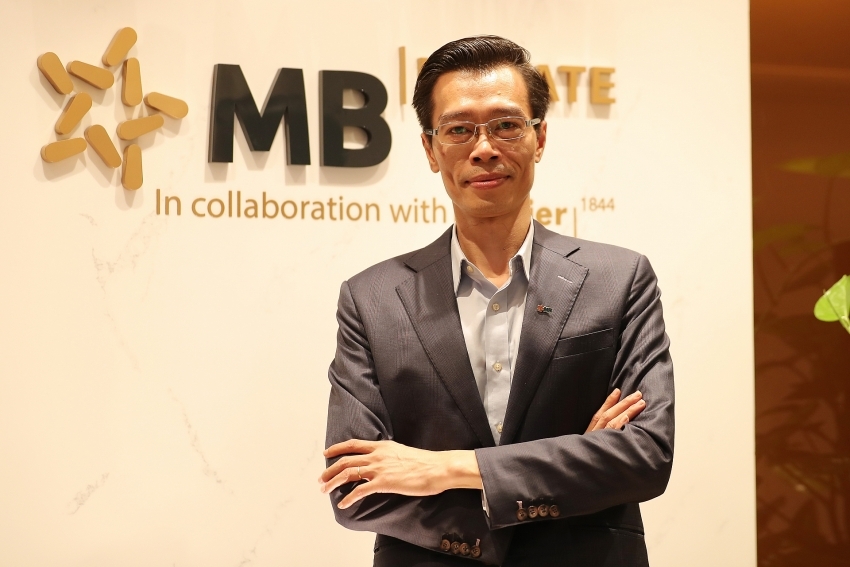 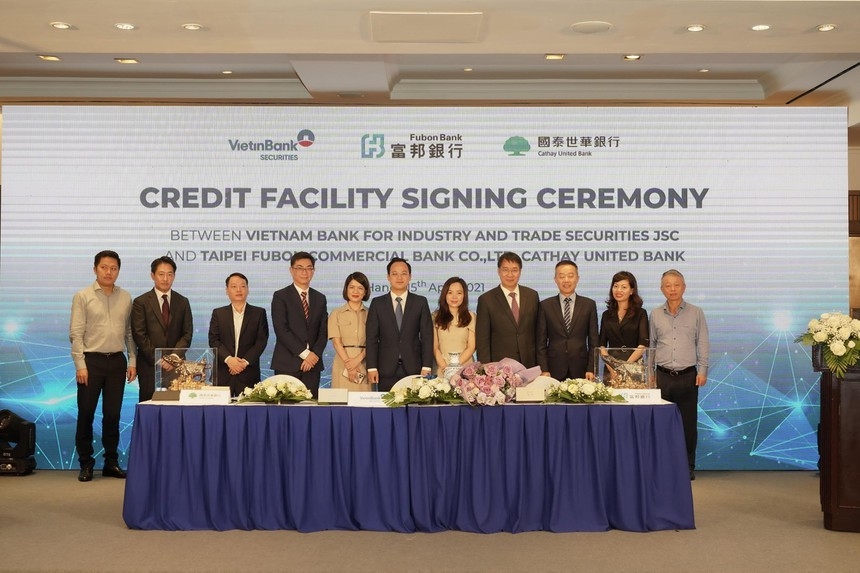 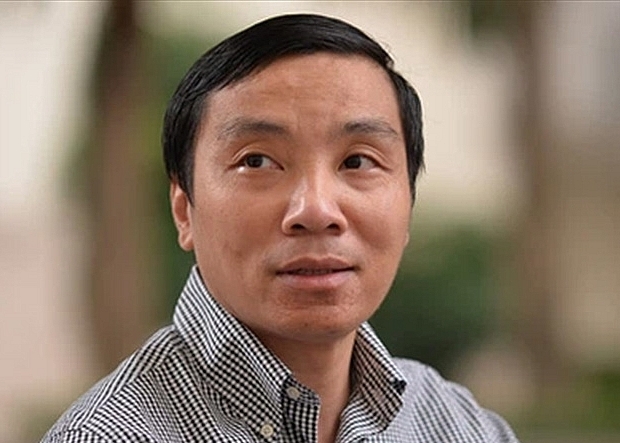 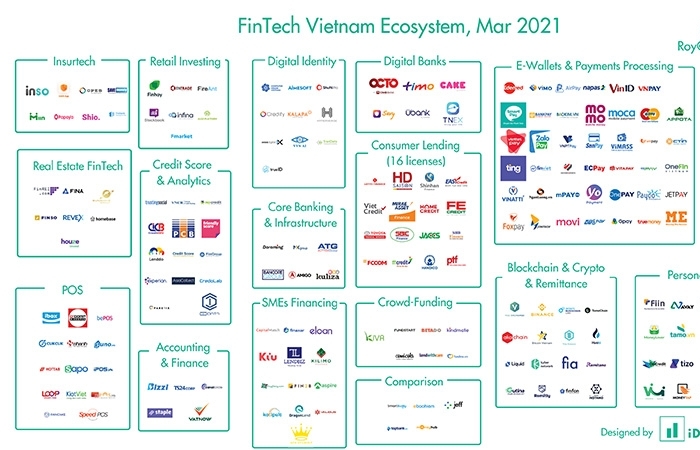