November 23, 2021 | 18:39
Tweet Email Print
Society Pass Inc. (SoPa), the owner of Vietnam’s luxury e-commerce platform Leflair, went public on the Nasdaq under the ticker SOPA on November 9. With the initial public offering (IPO), SoPa announced Leflair's business results, which include double-digit growth on-week and a record number of orders that have increased by more than six times since the launch over a month ago. Ngo Thi Cham, country head of Leflair, talked with VIR’s Thanh Van about this remarkable growth.

SoPa and Leflair have achieved important milestones despite the pandemic. Could you shed some light on the achievements?

Leflair has posted a record number of orders, which were six times higher than last month. The double-digit growth in sales has been recorded since the early days of testing the platform. After Leflair was officially launched in September, sales continued to grow at an incredibly fast rate especially when the large cities eased social distancing measures. This is a fantastic outcome for Leflair and our team and investor. Thanks to the remarkable growth, Leflair’s gross sales have soared three times higher than we expected.

Along with favourable business conditions, Leflair has gained a more competitive edge after SoPa’s official IPO and listing on the NASDAQ. SoPa is expected to raise about $26 million to reinvest in its ecosystem, including Leflair. I believe this is a stepping stone for Leflair’s future plans as well as other companies under the SoPa system.

Could you share the factors that contribute to Leflair’s business results?

We are proud of the efforts of the entire team. Leflair made its official comeback to the Vietnamese market in the latest wave of the pandemic. The team has given 200 per cent to minimise difficulties during the relaunch. Besides this, the trust and investment strategy of SoPa were other important factors for this comeback.

What did the team do to quickly regain the trust of customers and promote rapid business growth?

SoPa has acquired the ownership of the Leflair brand in light of the core values it has built in Vietnam over the past five years. These values lay an important foundation for Leflair to make its comeback confidently. After becoming the new legal owner, SoPa has put a new team in charge of Leflair's operations. This aims to safeguard the company's sustainable development and future expansion goals.

The new Leflair platform with SoPa's management, connection, and ecosystem has garnered overwhelmingly positive feedback since its beta testing phase. The operating system has become more compact and simplified. To improve the effectiveness of Leflair operations, the company has adopted modern technology in management procedures and channels. This was a platform acquisition so we were also able to take full advantage of the insights from Leflair's previous operations.

We also faced many difficulties due to social distancing. However, we have introduced quick and effective solutions to resolve the challenges. Specifically, Leflair offers incentives for customers making payments via cards to save on their favourite products with hot deals.

Leflair also signed a cooperation agreement with TikiNow as a delivery partner. With a team of experienced shippers, TikiNow helps Leflair to deliver orders quickly for the best customer experience. In addition, our 24/7 customer care services will handle requests as soon as possible.

SoPa, the new owner and main investor of Leflair, has just completed the IPO on Nasdaq on November 9. What does this mean for the development of SoPa and Leflair?

The number of SOPA shares offered to the public is almost 2.9 million, with the total pricing announced to be $26 million as indicated at Nasdaq. The fresh funds will be reinvested in SoPa's ecosystem, including Leflair’s luxury e-commerce platform. The funds from the Nasdaq IPO will allow SoPa to expand its ecosystem through mergers and acquisitions of e-commerce platforms and apps in the region, focusing on fast-growing economies like Vietnam, the Philipines, Indonesia, and other emerging markets like India and Bangladesh. SoPa’s Nasdaq IPO, coupled with positive business performance, makes Leflair competitive in the market.

What benefits will users receive from Leflair post IPO?

Leflair will continue to promote business activities, deploy the Leflair shopping app on Android and iOS, bring more incentives to consumers, and increase revenue efficiency for supply partners. Leflair users will have the opportunity to access great deals on other platforms in the Sopa ecosystem, from e-commerce, travel, smart logistics to food and beverage services. This is also the strength of the SoPa ecosystem, which is positioned as a leading loyalty platform, connecting technology companies and potential e-commerce platforms in Southeast Asia. 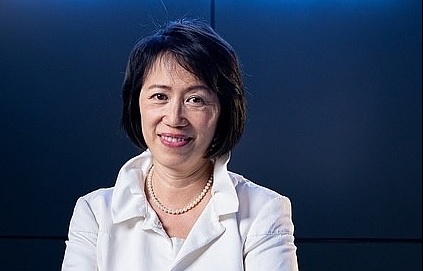 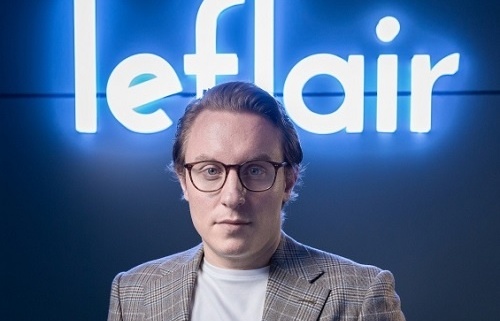 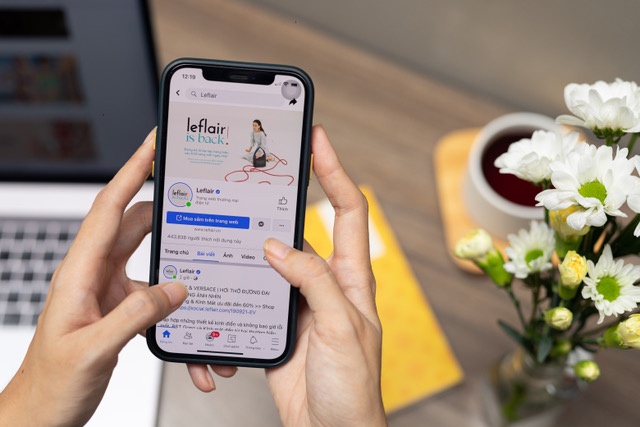