According to London-based Euromonitor International’s market research on the Vietnamese soft drinks market, all soft drinks categories recorded positive performance in 2017, with some seeing strong double-digit growth in total volume, including sports drinks, juice drinks, still bottled water, and 100 per cent juice, among others.

The four biggest names in Vietnam’s sweetened beverage market include the US’ Coca-Cola Vietnam, Suntory PepsiCo (a fully foreign-owned joint venture between PepsiCo and Japan’s Suntory Holdings Limited), URC Vietnam from the Philippines, and Vietnam’s Tan Hiep Phat – all of which have grand designs in Vietnam.

Coca-Cola recently attended meetings with Vietnamese leaders to discuss opening a new $300 million production facility in Hanoi, its fourth in the country. The corporation is currently seeking a suitable location for the plant that will produce both the company’s traditional beverages such as Coca-Cola, Fanta, and Schweppes and more nutritious products such as Fuze Tea, which will be produced from local materials.

Second placed Suntory PepsiCo has maintained its broad-based standing in Vietnam in 2017 with a wide range of products. The company maintained its lead in bottled water, carbonates, juice, sports drinks, and energy drinks, and held a strong position in the ready-to-drink (RDT) tea segment.

Uday Shankar Sinha, CEO of Suntory PepsiCo Vietnam Beverage Co., said, “Since the launching of our first two products in Vietnam – Pepsi and 7UP – in 1994, we now have 13 soft drink brands widely loved by customers. Our diverse product portfolio is one of our competitive strengths as we can cater to the changing taste and new demands of local consumers.”

“It is a must for fast-moving consumer goods (FMCG) companies in general and beverage companies in particular to diversify products. As you can see, besides sparkling soft drinks, Suntory PepsiCo Vietnam also has energy drinks, RTD tea, bottled drinking water, juices, sports drinks, and canned coffee. Besides the diversification of products, quality and hygiene are always put first. Thanks to the consistency in quality and value, Suntory PepsiCo has been able to maintain the love and trust in the company’s portfolio,” Sinha added.

While the soft drinks market is teeming with foreign firms, Tan Hiep Phat managed to brandish its claws and not only operates successfully in Vietnam but also exports products to 20 foreign markets.

Tran Uyen Phuong, deputy general director of the company, said: “International integration is an opportunity for businesses to thrive in bigger markets beyond their national borders. However, selling anything in foreign markets can be very difficult if the plan has not been prepared carefully.”

She cited early 2017, when Gloria Jean’s Coffees, New York Dessert Café, and Illy decided to withdraw from Vietnam, ending a 10-year stint in the country. Meanwhile, Caffé Bene from South Korea at first planned to open about 300 coffee shops in Vietnam, but has since dropped the figure to 100.

In the same way, bringing young Vietnamese products to foreign markets and letting them compete with established multinational brands is very challenging. To be successful, businesses need to build up sufficient internal resources to provide high-quality products and satisfy the needs of consumers.

Industry insiders forecast soft drinks to remain a highly contested segment in Vietnam. However, chairman of the Vietnam Beer, Alcohol, Beverage Association (VBA) Nguyen Van Viet told VIR, “There are several subsectors in the Vietnamese beverage industry that provide intriguing opportunities for foreign investors and exporters looking to capitalise on the various free trade agreements coming into effect. Vietnam’s soft drink and fruit juice market in particular stood out with its impressive growth in recent years. Between 2009 and 2013, the bottled soft drink segment grew by 19.4 per cent per annum, and is projected to maintain a 14.2 per cent growth during 2014-2018. Due to the rapid growth, there is still significant room for expansion.”

He said that tea, coffee, and beer are now part and parcel of the Vietnamese lifestyle. Soft drinks have great growth potential due to the shift to higher value consumption. Besides, health is emerging as one of the defining trends.

In recent years, Vietnamese customers have become increasingly aware of health and wellness products due to rising rates of diabetes, high blood pressure, and cancer. For this reason, there has been a perceptible shift in preference towards more nutritious drinks with less sugar and caffeine. With higher disposable incomes, consumers are becoming more willing to pay extra for healthier products.

“Health awareness is on the rise. This trend is mainly led by the urban population, who are more educated and knowledgeable about the health impacts of their food and drink choices,” said Richie Fawcett, a researcher at GlobalDate.

According to him, rising health concerns force producers to reformulate their products with the right combination of sugar, flavour, and differentiation. These changes will continue and major soft drinks players must adapt and market their products accordingly.

Consequently, there has been a perceivable shift in preference towards more nutritious drinks, such as 100 per cent juice or drinks with less or no sugar and reduced caffeine content. TH Group, one of Vietnam’s largest milk producers, is riding these waves to market various supplementary fruit-based drinks, while supermarkets are beginning to stock organic vegetables.

A report by UK-based GlobalData, which provide data for 4,000 of the world’s largest companies, said that aligning with the desire for healthy or enhanced offerings is vital for soft drinks producers, particularly in segments such as juice and carbonates which have been vilified for their sugar content. In pursuit of a ‘cleaner’ lifestyle, health-conscious consumers seek out products that they perceive to be ‘better’ than regular soft drinks, preferring options that offer natural rather than artificial ingredients, as well as low-sugar or sugar-free products.

Using naturally sweet ingredients like coconut water and promoting the inherent natural and nutritional benefits of fruit and vegetable ingredients can help brands to counter the sugar backlash and establish a ‘better-for-you’ product image.

There are opportunities for manufacturers to convert interest into consumption through more targeted innovation. Adding gut-friendly ingredients such as probiotics or dietary fibre can help brands enhance the digestive benefits of their beverages. The appearance of fermentation, such as apple cider vinegar, can also help brands establish a healthier halo around gut-friendly beverages.

Recently Vietnam’s Ministry of Finance (MoF) proposed a special consumption tax (SCT) of 10-20 per cent on sugary drinks to combat obesity. The proposal is expected to take effect in 2019. If approved, it would see the tax imposed on carbonated and non-carbonated soft drinks, energy drinks, sports drinks, and bottled instant coffee and tea.

This would widen the list of items subject to the SCT to discourage consumers and prevent their harmful effects. However, the MoF’s proposal, has encountered protests from business associations and companies saying that it is not justified.

The VBA noted future growth is expected to be driven by the continuing change in urban consumer lifestyle as they place a higher importance on convenience, safety, and health. In addition, the rising consumption of branded FMCG products in rural Vietnam will drive market growth as rural consumers gradually gain better access to products backed by higher levels of disposable income. 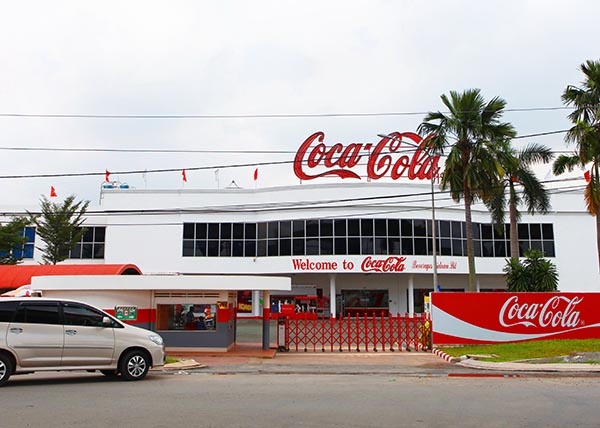 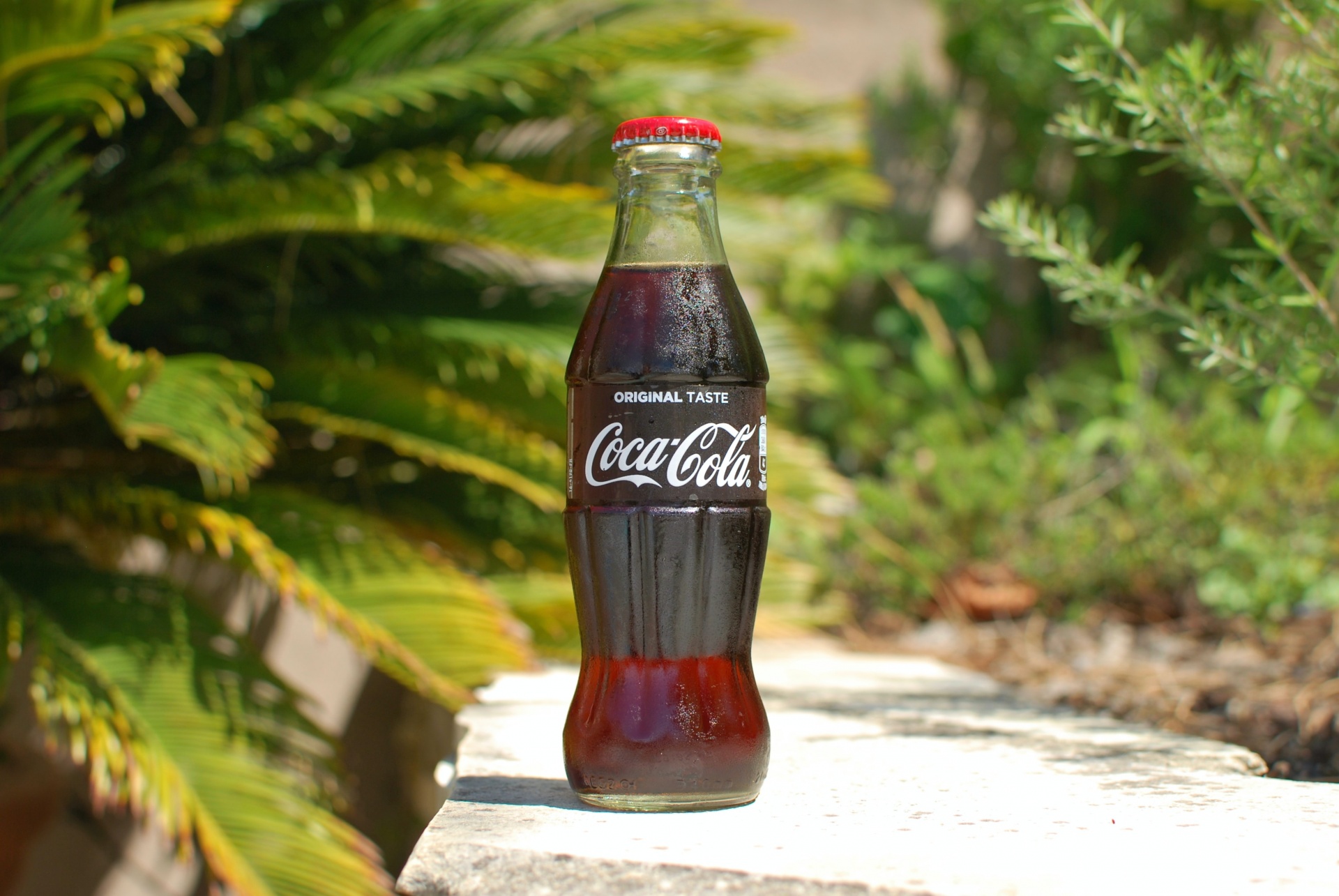 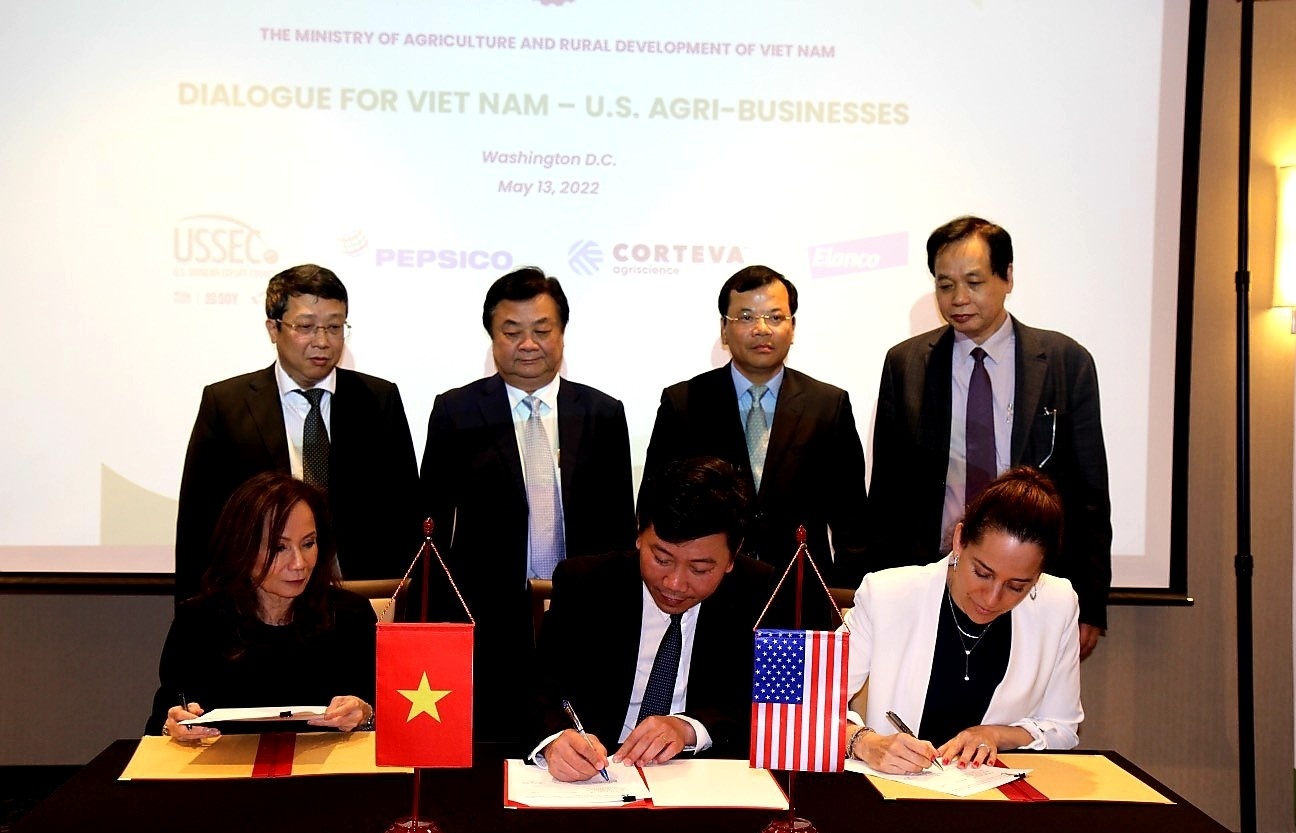 PepsiCo Foundation funds expansion of She Feeds the World programme 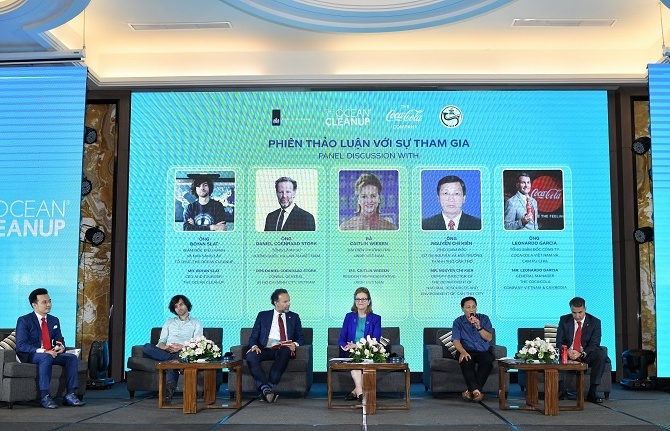 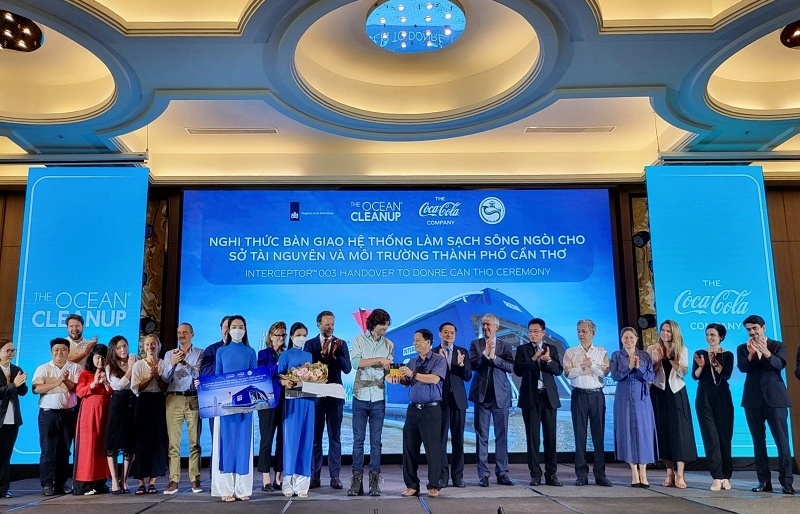