SJC chief makes case for getting gold into order 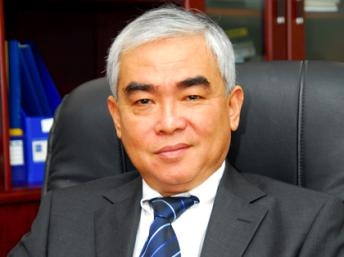 Sure enough, the SJC gold price dropped to $2,076 per tael from $2,162 within a week, while the gap between the high domestic price and the international market price narrowed to $144 per tael from $240.  Dung talked with VIR’s Trinh Trang on the sidelines of the signing ceremony.

Previously, the domestic gold price is often higher than the world one due the government’s policy to curb inflation, reduce trade deficit. Without State Bank permission, we could not import gold, creating a temporary supply.

But after the State Bank signs the gold bar processing contract in principle with SJC and the State Bank will hold a gold materials auction for businesses getting the gold trading licence. The supply will increase.

Moreover, SJC previously could only process 10,000 taels per day, but after we invested in the factory and machines in Tan Thuan Export Processing Zone, Ho Chi Minh City, the capacity was increased to 80,000 taels per day, equivalent to more than 3 tonnes of gold.

With such capacity, within the next 10 days, there would be 30 tonnes of SJC gold bars to supply to the market. This supply would be much higher than demand, narrowing the differential between domestic and international gold prices.

The State Bank is now holding monopoly power in using the SJC brand. What advice would you offer to this authority?

Two main issues to control the gold market are the financial capacity and brand, and State Bank is holding both of them. The issue here is the macroeconomy regulation, the harmony of selling and buying process and the point of time choosing decision. Therefore, the State Bank only has to take the world gold price plus the expenses to form the cost and selling prices.

The selection of national brand gold SJC is the best way to manage the gold market. Currently, there are about 2,500 selling gold outlets nationwide, with the newly processed gold from SJC after signing with the State Bank, the gold supply is completely sufficient for the market.

Accordingly, the State Bank should closely monitor the supply and demand of the market in different areas. If there is shortage in any areas, the State Bank will issue additional gold trading licences, then the gold price would be stabilised.

I think after a maximum of three months officially taking SJC brand, the State Bank will know the market and manage it effectively.

What is the benefit for the economy when the State Bank stabilises the gold market?

I think it is good for the State Bank to hold monopoly power as there will be no foreign exchange market fever. It will limit the gold material smuggling, which makes the gold market fluctuate.

Previously, people could get rich or face bankruptcy due to gold trading when there are strong fluctuations in gold prices, but now the State Bank will stabilise the gold market, making it predictable. It is very good for both the country and the customers.

SJC is now under State Bank control. How will it affect the profits of SJC?

Previously, SJC could gain VND300-400 billion ($14-19 million) per year, including revenue from gold processing and trading. However, now SJC is only responsible for processing, the revenue will reduce to one tenth. 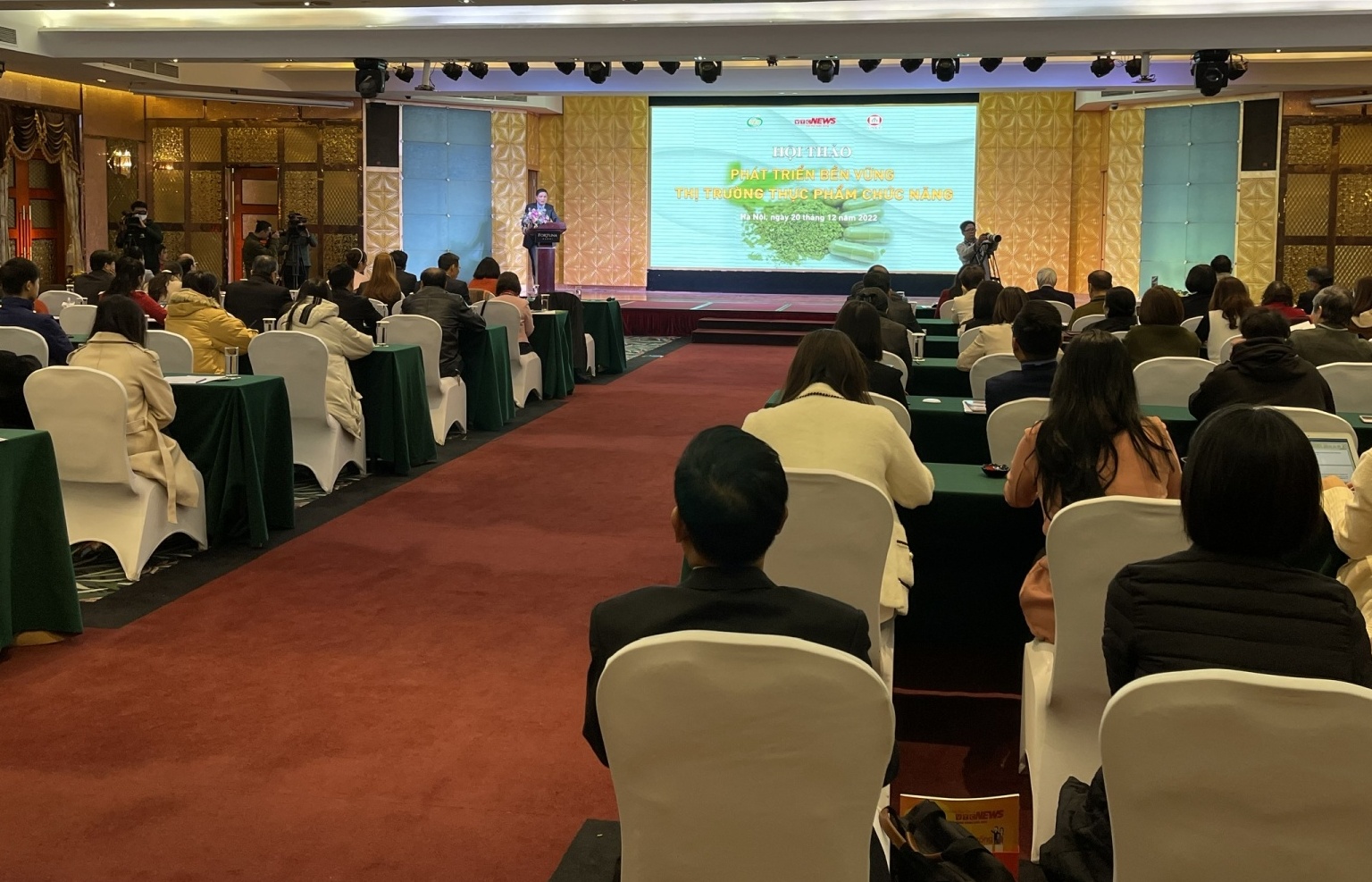