August 23, 2022 | 23:33 (0) user say
Tweet Email Print
Saigon - Hanoi Securities JSC (SHS)'s shares are not allowed to perform margin trading due to negative profit after tax in the first six months of 2022 after being reviewed by AASC Auditing Firm, according to the Ha Noi Stock Exchange (HNX).

The decision will take effect on August 23.

Previously, AASC announced that SHS's semi-annual audited financial statement has some changes compared to the self-made report of the second quarter, with the profit after tax changing from positive to negative.

Specifically, in the reviewed financial statements, the company's first half profit after tax was negative VND68.2 billion (US$2.9 million), while the original financial statements posted a profit of nearly VND334 billion. Therefore, during the period, its profit after tax declined by VND649 billion compared to the same period of VND580.8 billion.

SHS Securities also said that the stock market in the first six months of this year was unexpectedly negative, leading to difficulties in the proprietary trading segment and causing a loss in profit after tax. 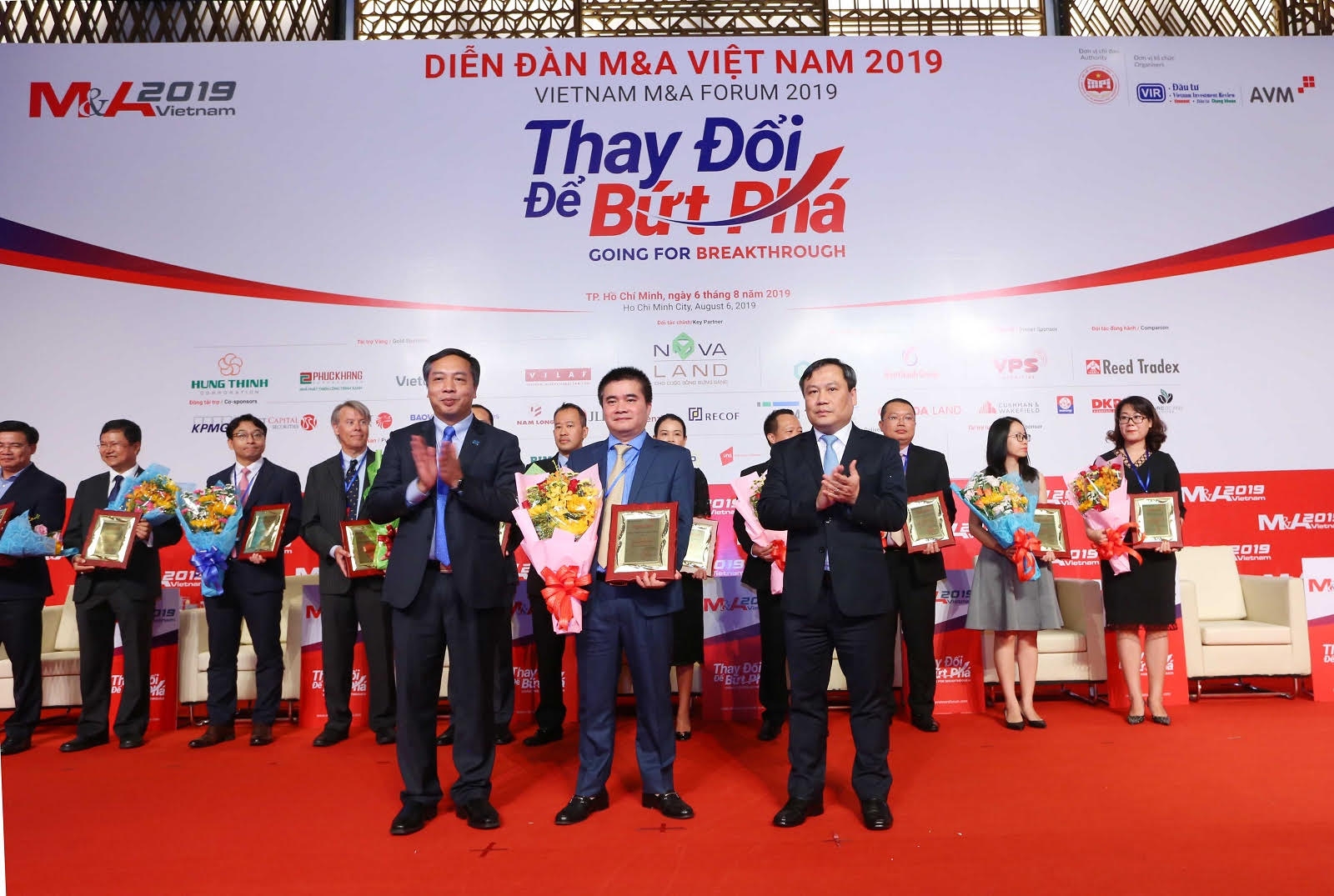 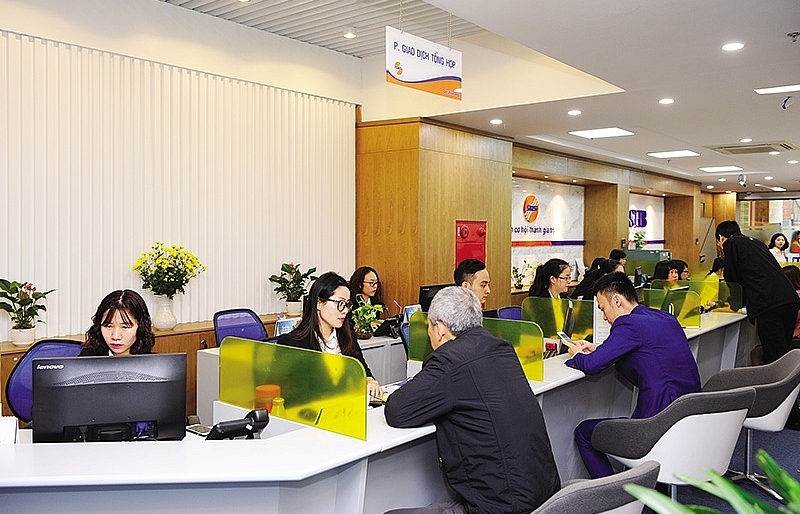 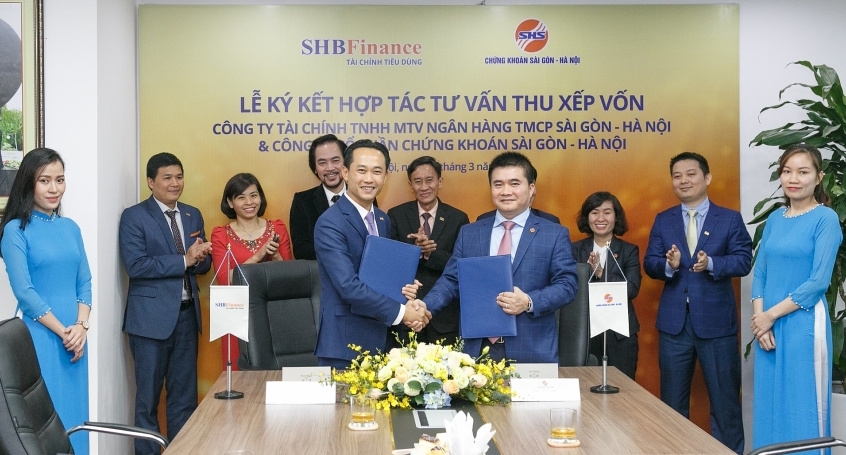