May 05, 2022 | 16:05 (0) user say
Tweet Email Print
Securities companies are vying to seek access to public capital, either via an initial public offering or merger and acquisition agreement with international financiers.

Hana Financial Investment (HFI) – a part of Hana Financial Group, one of South Korea’s four largest financial groups – last week completed its acquisition of 35 per cent in BIDV Securities Company (BSC). The deal is rumoured to be around $113.8 million and plays a pivotal part in Hana’s strategic plan in Southeast Asia’s financial landscape.

Hana Financial also unveiled its ambition to bolster BSC’s digitally-led capabilities by 2026 by using proceeds from the share purchase to revitalise the brokerage’s digital platform and expand into other sectors.

“As the company’s second-largest stakeholder after BIDV, HFI will collaborate with BSC to further boost its digital transformation and the expansion of new divisions,” a representative of HFI noted. “We intend to increase the quality of such services, grow the client base by improving the digitally-enabled trading platform, and broaden asset management.”

The South Korean bank had previously expanded its reach in Vietnam’s finance and banking scene in 2019 by purchasing 15 per cent interest in BIDV, one of the country’s four main commercial banks.

CEO of Hana Bank, Park Sung-ho, noted last week during his meeting with Vietnam’s Deputy Prime Minister Pham Minh Khai, “We hope that the close-knit connection between Hana Financial Group and BIDV will be upgraded to the level of strategic cooperation, which would serve as a prime example for economic engagement between the two countries and contribute to the bilateral relations.”

It was anticipated that the Hana Bank would increase its investments in Vietnam, not only in banking but in other industries as well.

In the same boat, VietinBank has reportedly looked for strategic foreign partners in a bid to offload its ownership in VietinBank Securities. VietinBank’s stake in this securities firm must be at least 51 per cent of the capital, so the company’s board has authorised a foreign ownership limit ratio of 49 per cent.

Meanwhile, market watchdogs are also interested in TCBS – the brokerage arm of Techcombank – and its potential initial public offering (IPO) plan. Ho Hung Anh, chairman of Techcombank’s Board of Directors, said last week at the bank’s AGM that there are many prospective partners showing their appetite for the TCBS public fundraising roadmap.

“We are evaluating a public offering which we believe would secure the bank’s long-term success and expansion, and securities businesses in particular,” the bank’s chairman emphasised.

Meanwhile, KB Securities remarked that Techcombank is presently contemplating an IPO for TCBS within the next 1-2 years, with the goal of market capitalisation of $5 billion and profit after tax of VND5 trillion ($217.4 million) by 2025.

TCBS contributed VND3.8 trillion ($165.2 million) in terms of profit to the parent bank (a 41.5 per cent increase or-year) and maintained its dominance in the bond brokerage industry for the sixth consecutive year. Statistics from the Ho Chi Minh Stock Exchange (HSX) showed that three securities businesses have already applied for listing on this exchange in March and April – including Thanh Cong Securities JSC and Vietnam Construction Securities JSC, which are currently listed on the unlisted public company market (UPCoM).

Meanwhile, Viet First Securities Corporation (VFS) in mid-April submitted to list around 80.25 million shares, switching its exchange from UPCoM to HSX. “This is part of the company’s strategy to list VFS’ shares on the southern bourse. Additionally, this would serve to improve its liquidity and cement its position in the market,” the firm said in a statement. “Increasing charter capital will also be a priority for the company’s commercial operations, including proprietary investments and margin lending, and the company expects to do so on a long-term basis.” 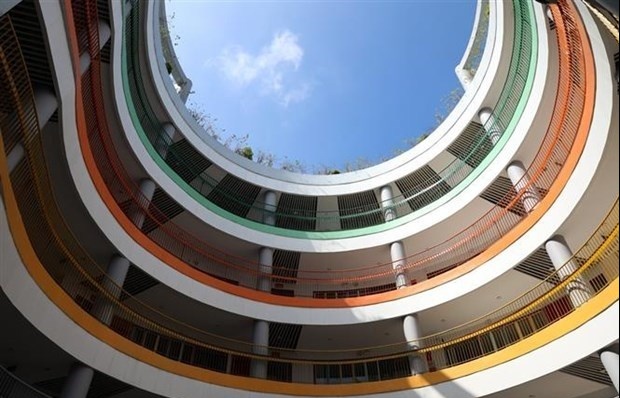 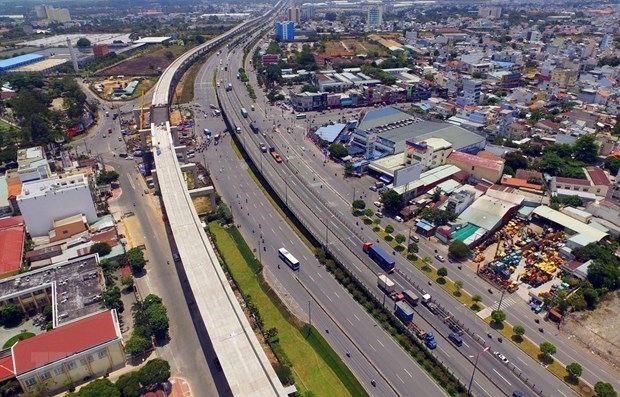