Under these regulations, several new principles and rules were issued to tighten the control of the pricing and corporate income tax (CIT) implications of cross-border transactions among related parties, as well as enhance the obligations of a taxpayer in declaration and determination of the price of a related-party transaction, tax declarations, and payments.

This decree was considered one of the most stringent policies to combat TP and debt transfer for the purpose of tax evasion and the subjects are businesses that have associated transactions, especially foreign-invested enterprises (FIEs) whereby tax authorities may audit the enterprises and impose a 20 per cent penalty on the amount of tax undeclared. In addition, a daily interest rate of 0.03 per cent of the tax liability is charged for late payments.

Indeed, many FIEs have been operating and expanding their business in Vietnam, yet reporting consistent losses and Decree 20 has contributed to limiting the transfer of prices, helping to collect billions of US dollars for the state budget.

According to the Ministry of Finance (MoF), the tax authorities have carried out inspections, checks, and arrears of over VND41 trillion ($1.78 billion), deducted nearly VND5 trillion ($217 million), and reduced VND86 trillion ($3.74 billion) in losses from 2017 to June 2019.

Specifically, Decree 20 has helped the tax authorities in Vietnam collect more than VND11 trillion ($478 million) every year, including retrospective collections and fines of over VND2 trillion ($87 million), and an average deduction of VND75 billion ($3.26 million), reducing the loss by nearly VND9 trillion ($391 million), and increasing taxable income by VND7.7 trillion ($334.8 million) on average after the inspection and re-examination of related-party transactions.

Despite the new regulation, firms have been facing several difficulties in implementing Decree 20. According to Clause 3, Article 8 of Decree 20, for example, the total interest expenses deducted for tax purposes shall not exceed 20 per cent of the firm’s earnings before interest, tax, depreciation, and amortisation (EBITDA).

Highly-leveraged Vietnamese firms such as real estate firms are those that are under constraint since Decree 20 might have a negative impact on these firms’ profits and might drive them out of business as a result.

In addition, Decree 20 does not stipulate the threshold of 20 per cent applied only to loans from related parties or all loans of enterprises or the phrase “interest expense” is not clearly understood in legal documents causing the inconsistencies in calculating tax payable by businesses if they use different interpretations.

Although the 20 per cent threshold lies within the Organisation for Economic Co-operation and Development’s (OECD) recommendation and serves the purpose of limiting TP of FIEs, Decree 20 seems to have a more severe impact on domestic firms.

The effect of Decree 20 on these firms is smaller in magnitude since they usually have a complex network of related-party transactions and usually use intangible assets such as technology, intellectual property, or copyrights (transferred from foreign parent companies) as high expense items that make it harder for the tax authority to trace.

Also, according to a list of firms by the GDT in 2018 and the ranking of the largest 1,000 firms paying CIT in 2017 from the White Book on Vietnamese business published last year, total CIT that the firms in the ranking list contributed to the state budget in 2017 was over VND110 trillion ($4.78 billion) in which FIEs contributed 38.2 per cent; while they took up 43.82 per cent of pre-tax profit in the business sector (see chart). In addition, according to the General Statistics Office of Vietnam, the estimated contribution of FIEs to state budget revenue is also slightly lower than that of local enterprises in 2017 and 2018.

The contribution of these enterprises to the state budget revenue does not seem to live up to expectations, given the investment incentives provided by the Vietnamese government, hence it reinforces the idea of tax evasion through TP among these FIEs.

The Vietnamese government has actively taken opinions from relevant parties to improve and amend Decree 20.

The recent draft decree released by the MoF has proposed the following. First, raising the threshold from 20 to 30 per cent of EBITDA – the maximum bound per the OECD’s recommendation. Second, allowing the net interest expenses to be carried forward to offset taxable profits over the next five years if the companies incur negative EBITDA. Third, widening the exemptions in the transfer pricing, and lastly, interest expenses subject to the 30 per cent threshold will include interest capitalised as fixed assets.

This demand is rather excessive as they should note that the original 20 per cent threshold is within the recommended range by the OECD. However, the government should consider giving exemptions or at least propose suitable tax deductions for domestic firms whose parent companies and subsidiaries both operate in Vietnam as Decree 20 might drive these businesses into serious financial issues. 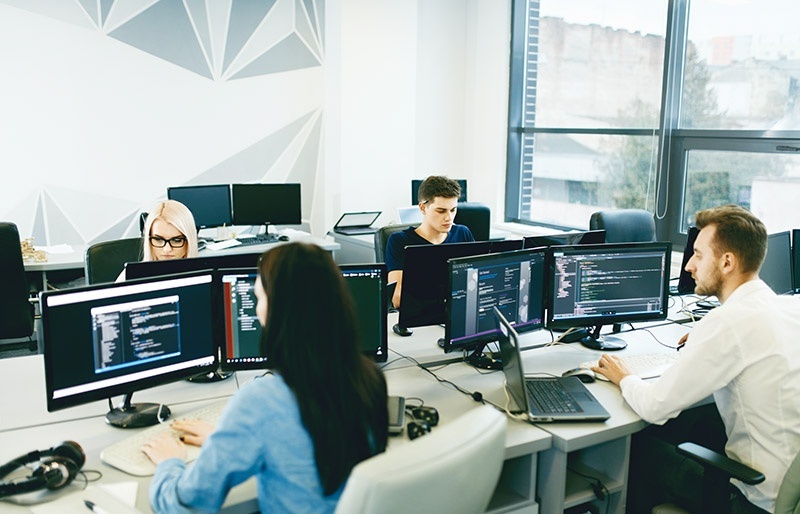