Officials said 20 people were hurt in the crash, which happened on the outskirts of the city of Nitra, a regional capital some 80 kilometres east of Bratislava.

The section where the accident occurred is commonly referred to as the "Road of Death", according to local media.

Images from the site showed the truck lying on its side and the bus wedged in a ditch, with a large amount of soil and rocks strewn on the road.

He added that the causes of the crash were unknown.

The fire and rescue department said on its Facebook page that the toll was 12 dead and 20 injured.

Minister of Health Andrea Kalavska told journalists at the accident site that of those killed, "at least four were underage".

Interior Minister Denisa Sakova told the press at the site that the truck was "probably overloaded".

According to reports on Slovak commercial TV channel Markiza, the truck skidded and hit the bus from the side.

The bus serves as a regular line between Nitra and the village of Jelenec east of the city.

Rescuers at first put the number of dead at 13, with 20 injured, before correcting the toll.

Some 30 firefighters are at the scene to help the injured, while rescuers have deployed helicopters and sent in psychologists.

They said rescue work was hampered by bad weather as Slovakia was hit by heavy rain on Wednesday, although there was no rain when the accident occurred. 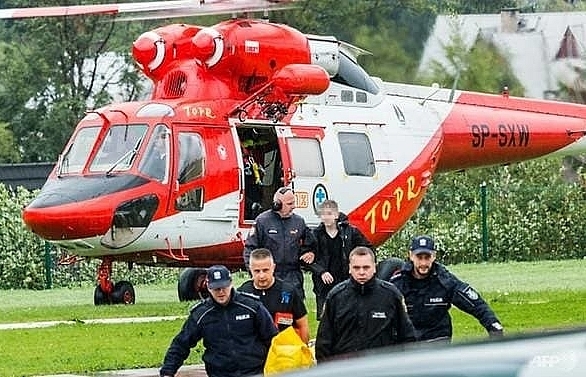 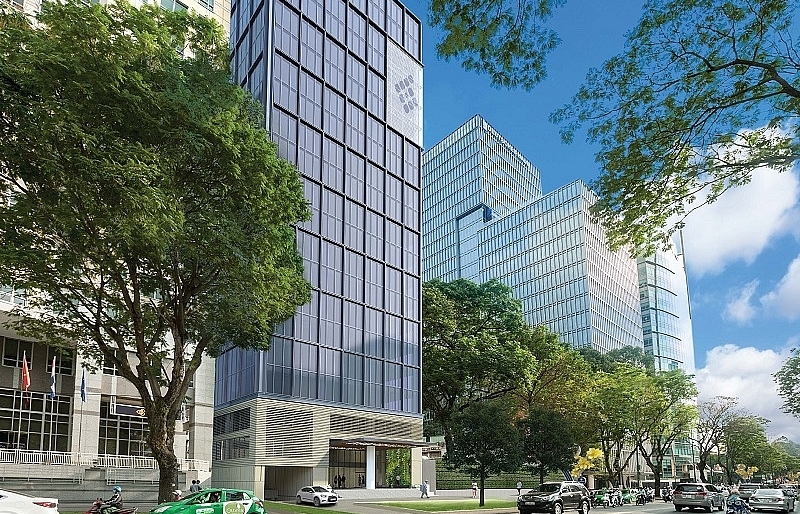 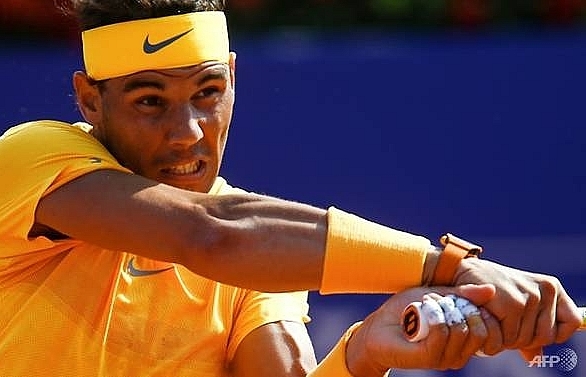 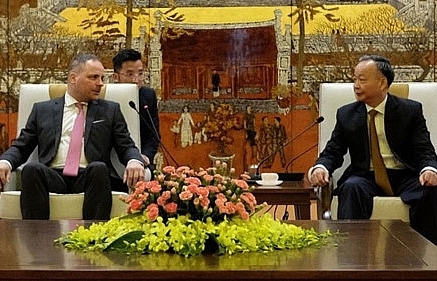