May 22, 2022 | 15:44 (0) user say
Tweet Email Print
Several large-scale industrial zones were being set up from the beginning of this year to capture the opportunity of attracting both foreign and domestic manufacturers in the wave of post-pandemic production and business recovery.

To date, the industrial zone attracted more than 30 companies, both domestic and foreign, to study the production opportunity, with an expected total investment of around US$1.8 billion.

The park was expected to be where famous pharmaceutical companies in the world gathered for research and production.

Saigon Telecom Technology Joint Stock Company (Saigontel) and VinaCapital signed a memorandum of understanding with Singapore – based Aurous about cooperation in investing in a 700-ha urban–industry complex in Bac Giang with an estimated investment of around $2.5 billion.

According to SSI Research, the demand for hiring industrial land will be strong this year, fuelled by a production shift to Viet Nam together with the completion of infrastructure projects such as Bien Hoa – Vung Tau, Dau Giay – Phan Thiet, North-South expressways, Thi Vai – Cai Mep and Gemalink ports.

SSI Research forecast that industrial land rents in Viet Nam would increase by 8-9 per cent in the Southern region and 6-8 per cent in the North this year due to a scarcity of supply amid the rising demand.

Su Ngoc Khuong, senior director of Savills Viet Nam, said that the positive growth prospect of the Vietnamese economy after the pandemic attracted investors and created conditions for the industrial real estate market to be robust in the first months of this year.

To attract multinational corporations, Viet Nam needed to develop not only large-scale industrial parks but also the transportation and logistics infrastructure systems and hasten administrative reforms to improve the investment climate, Khuong said.

Localities and Vietnamese firms need to prepare high-quality human resources, especially for hi-tech industries, to meet the demand of multinational corporations, an important factor to attract them, as the Government prioritises attracting investment in hi-tech industries, not labour-intensive.

This model would play an important role in the sustainable development strategy, reducing resource exploitation and limiting the impact on the environment but not affecting the performance of businesses, adding that this model would also contribute to the countries and global effort to combat climate change.

Specific steps to be taken were to improve the technology transfer capacity of enterprises, apply advanced technologies and minimise emissions, he added.

He said that industrial zones should enhance linkage to develop production and logistics chains to improve competitiveness, lower production costs and increase sustainability. 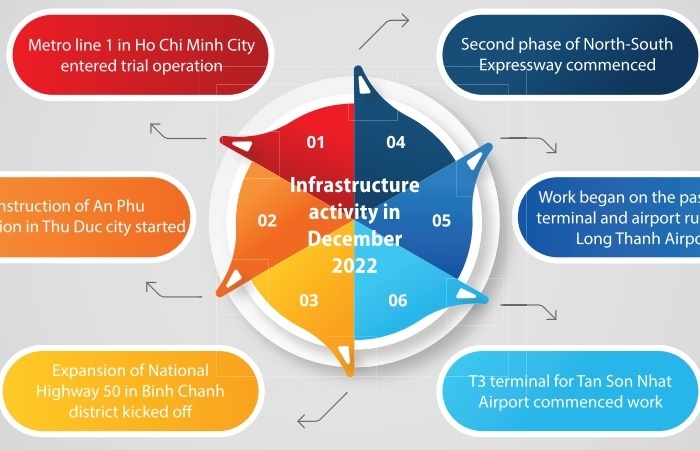 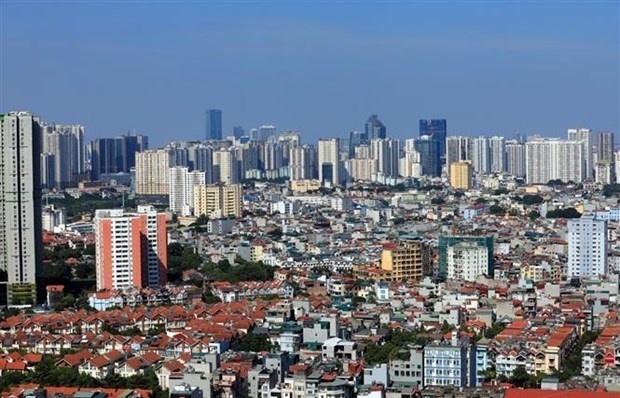 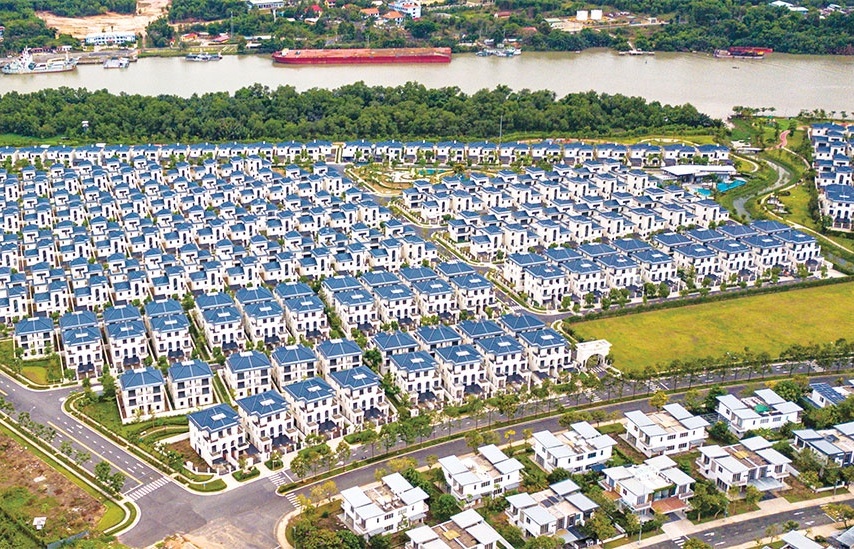 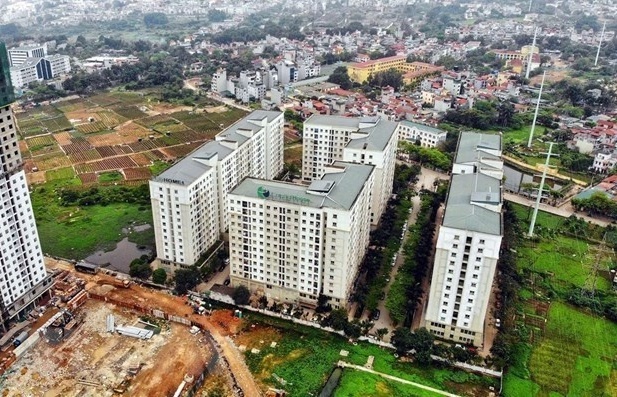 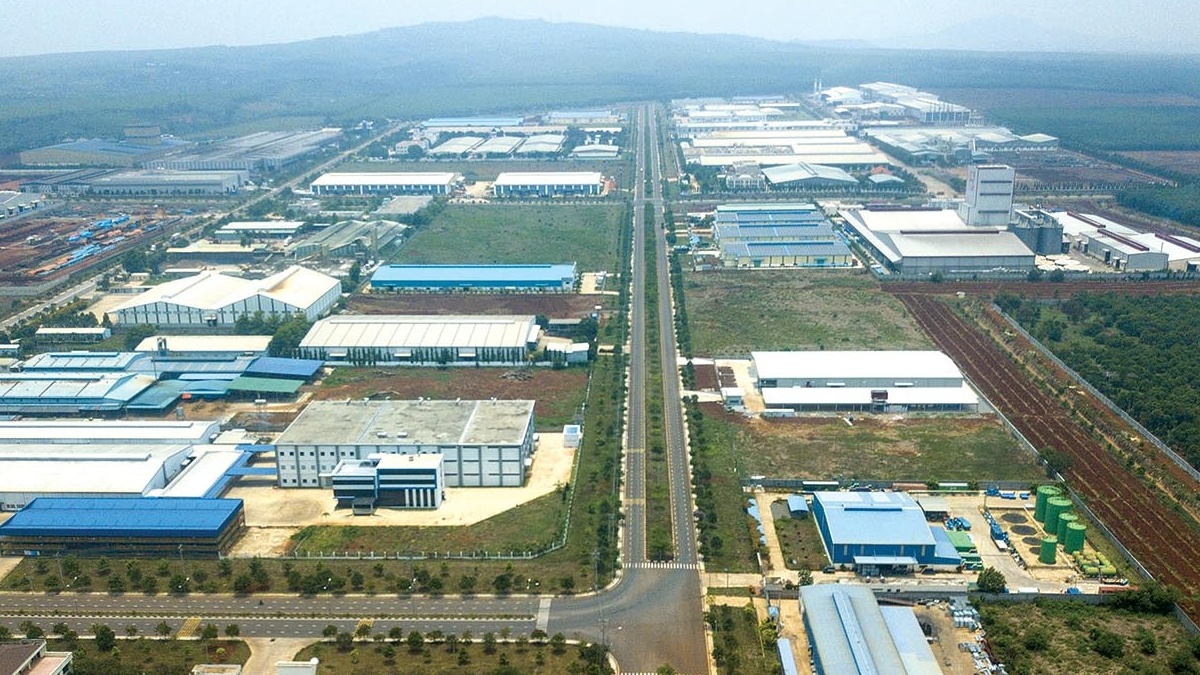 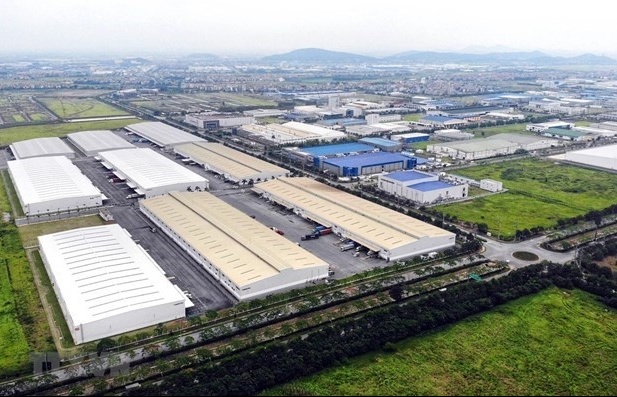 Industrial property an outlier within a weakening market