August 24, 2011 | 08:53
Tweet Email Print
Australian airline Qantas said on Wednesday it had had not received any takeover offers but admitted there was speculation it could be a target for private equity firms.

In announcing full-year net profits had more than doubled to Aus$250 million ($262 million), chief executive Alan Joyce said he was not surprised at the talk, especially as the Qantas share price hit a record low this week.

But he added: "There's no formal or informal bid on the table and nobody has approached us. It is pure speculation."

Joyce said there was a lot more value in Qantas than the share price indicated, adding that despite losses on its international routes it was a good business and was preparing to expand its operations in fast-growing Asia.

The Australian newspaper reported on Wednesday that speculation about a Aus$3.5 billion-plus bid for the national icon had been discussed at senior government levels.

It said Treasurer Wayne Swan and Transport Minister Anthony Albanese were inclined to oppose any private equity bid on national interest concerns and were considering options on how to intervene if a bid arose.

Qantas was targeted by a private equity consortium called Airline Partners Australia (APA), led by the Allco Finance Group, in 2006.

Although backed by the Qantas board, the Aus$11 billion offer was unsuccessful after it failed to win sufficient shareholder approval and Allco later collapsed.

Qantas' share price hit a record low of Aus$1.42 on Monday, despite the airline's announcement last week of plans to slash 1,000 jobs and its new push into Asia. It climbed to Aus$1.55 in early trade Wednesday.

But despite the loss-making international business, the airline's frequent flyer programme and budget offshoot carrier Jetstar are performing well, thought to be worth about Aus$3 billion and Aus$4 billion respectively, increasing Qantas' appeal to private equity.

"If you look at what APA was going to do before, it was going to release the value through the different segments in the business," the Australian quoted an unnamed insider as saying.

"Those segments, if anything, are probably worth more than they were back then. Jetstar is a lot bigger. The share price is a lot lower, private equity could make value from the company. That's the worry for the government."

Foreign ownership in Qantas is capped at 49 per cent by law. 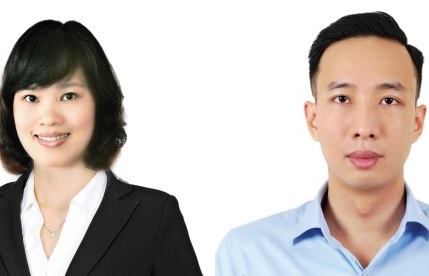 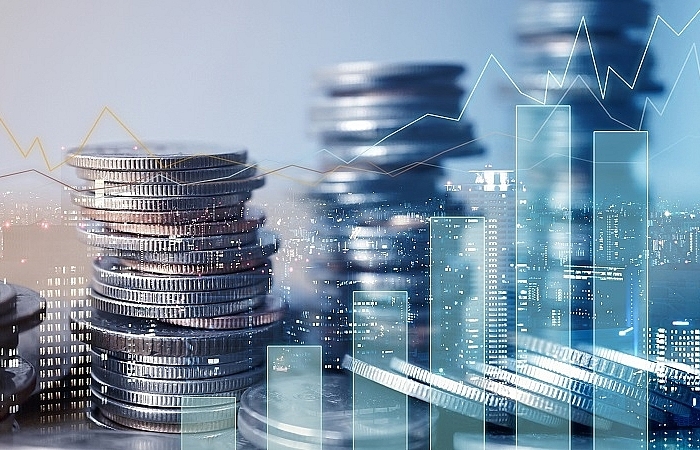 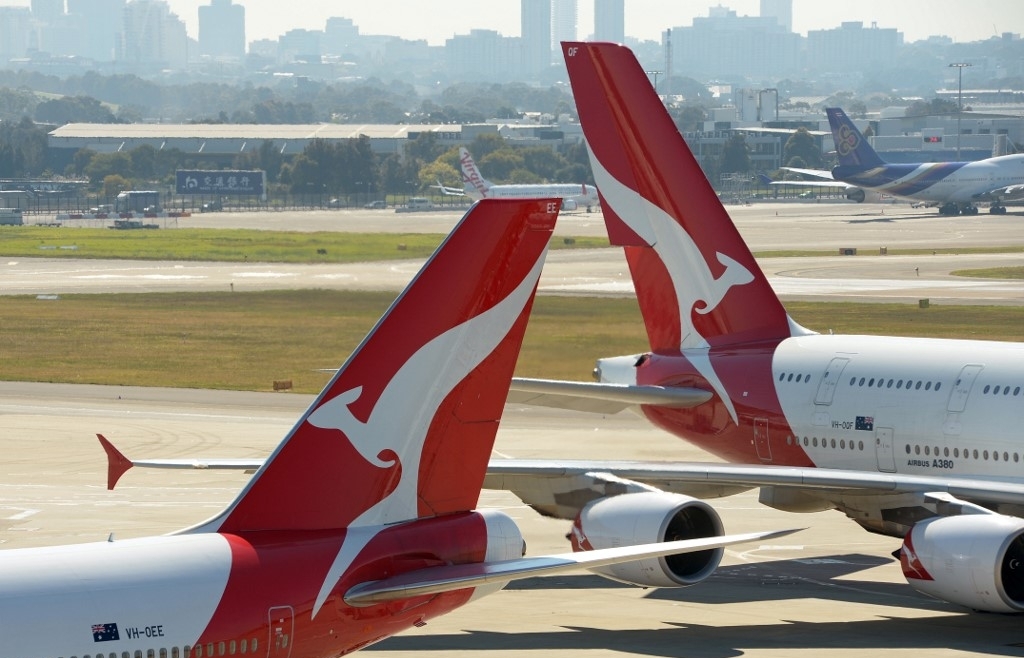 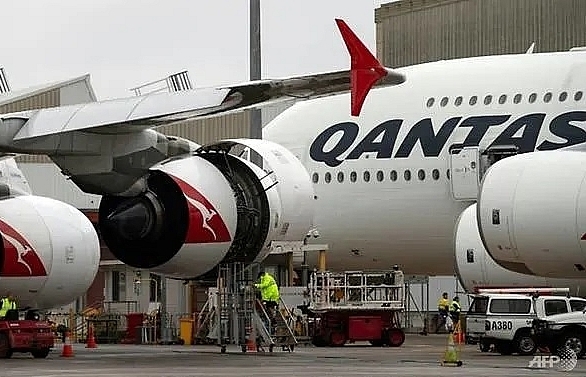 Qantas found cracks in Boeing 737 planes and it's a headache 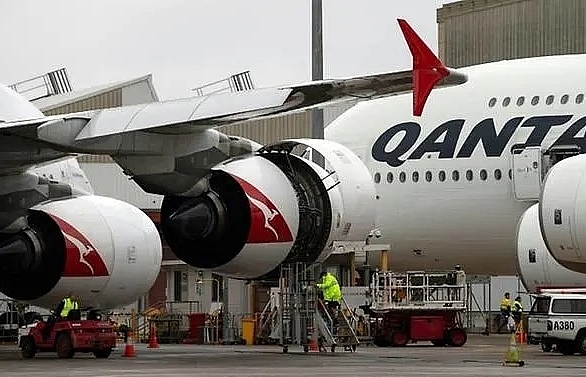