October 19, 2020 | 08:26
Tweet Email Print
A big pig farm in the northern province of Ninh Binh is in the centre of a serious pollution scandal, with the owner refusing responsibility and the local authorities woefully lacking oversight to set matters straight.

Any visitors to the Nho Quan district’s Thach Binh commune on a recent cool autumn day are greeted by colourful wild flowers growing on the roadside on the way to Doi May Village. The beautiful and peaceful mountainside scenes, however, eventually make way for the huge pig farm located deep in the village.

Talking to VIR, a villager named Thao said that the farm has been discharging waste into the local ponds. “We have been living in the stench of manure and wastewater for years now,” she said.

The three ponds around the farm, which residents used to breed fish and plant vegetables around, are now filled with waste. “The farm discharges all of its waste into one of the ponds, which has an area of several hectares and is 6-7 metres deep,” said Tung, another resident. “They are growing a lot of duckweed on the surface but can’t cover it all up.”

Some of the villagers have tried to dredge the ponds to feed the fish but were unable to clean up all the trash. Cleaning out the pond would be extremely costly, leaving locals with no choice but to continue putting up with the waste-filled ponds.

The farm has been owned by Nguyen Thi Ha since 2018. The 8.1-hectare farm breeds around 6,000 pigs of all types and it is estimated to now produce nine tonnes of manure and around 100 cubic metres of wastewater each day.

VIR was told that the owner of the farm not long ago spent over VND1.8 billion ($78,000) upgrading the waste treatment system.

Vu Dung, Deputy Chairman of Thach Binh People’s Committee, told VIR that the farm has been operating for 11 years and changed its owners twice in that time. “According to the declaration of the owner, they won an auction in 2018 to use this land plot, including the farm. Afterwards, the couple [Ha and her husband] rented the farm out to a foreign company which now directly manages and operates it.”

Meanwhile, the farm’s owner explained to VIR that the family’s legal obligations do not extend to the surrounding ponds and lakes.

However, no reasonable explanation was forthcoming to queries of how the obligations do not cover environmental damage caused to the farm’s immediate surroundings.

Dung said that the commune faces difficulties in controlling the operation and discharge of the farm as the current owner actually live in another commune. In addition, renting out the farm to another company has made management more complicated.

“The farm’s representative hasn’t even completed the declaration about their employees or the temporary registration for workers,” Dung said, saying that the communal people’s committee has yet to identify the person who should be doing this registration work.

The leader of the commune could not provide any documents or reports that would help the local authorities supervise the farm’s operations and discharge, excluding a lone EIA report from 2009. However, the local authority explained that they only took their seats this May, and have yet to fully get to grips with all aspects of the work.

The prolonged pollution at the pig farm in Thach Binh is just one instance of a chronic issue spanning the nation, raising concerns that locals are being let down by the local authorities that should be safeguarding their wellbeing, while irresponsible farm operators are devastating ponds and lakes across the country.

Recent years have seen repeated cases of environmental pollution in the vicinity by husbandry facilities due to outdated waste treatment systems that cannot handle the workload. In addition, the systems of new farms often run at reduced capacity without handling all the waste that is discharged by the system.

“Although there are numerous regulations on the standards of such farms’ waste treatment system in Vietnam, promoting large-scale or high-tech breeding, environmental pollution troubles in husbandry are still rampant. Around 90 per cent of farms have waste treatment systems, but most of them are only biogas and not all wastewater and emissions are recycled and reused effectively,” industry expert Nguyen Xuan Vien said.

“Even then, most farms that have a standard waste treatment system pollute the environment with wastewater and stench,” she added.

Vien further explained that for a biogas treatment system, waste is collected and composted as organic fertiliser, with the water (depending on its cleanliness) either used to irrigate plants or is discharged into the environment, while exhaust gas is used as fuel.

“But the exhaust gas from the biogas tunnels easily damages generators and metal equipment, and so it has not been used much. In addition, the biogas tunnels emit copious amounts of gas, and the energy is far more than the farms would actually need, which leaves farmers to either discharge waste into the environment or burn it, neither of which are good solutions for the environment,” Vien explained.

Therefore, she added, strengthening sanctions or even shutting down farms that are causing serious damage to their environments is essential to protect the atmosphere and the peaceful life of locals, as well as improving quality and efficiency of husbandry activities across the country. 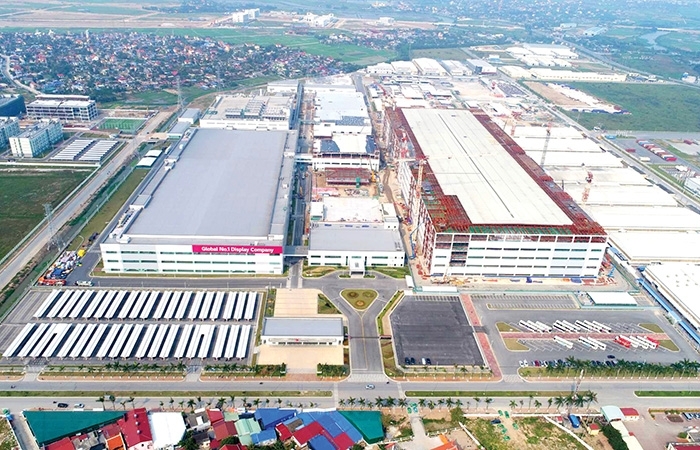 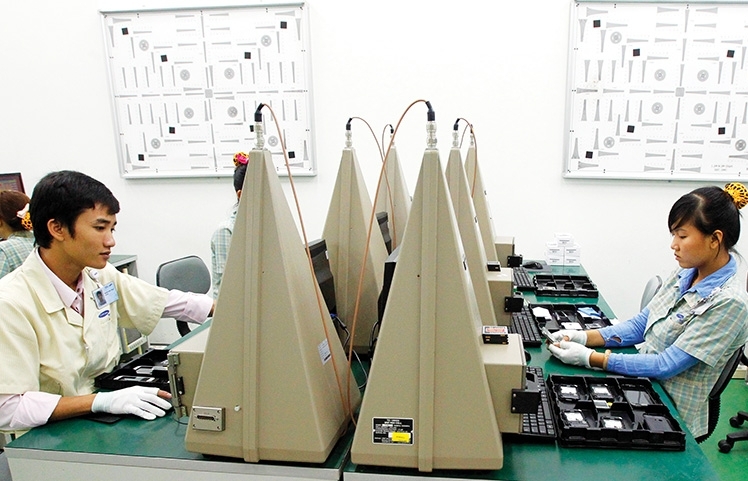 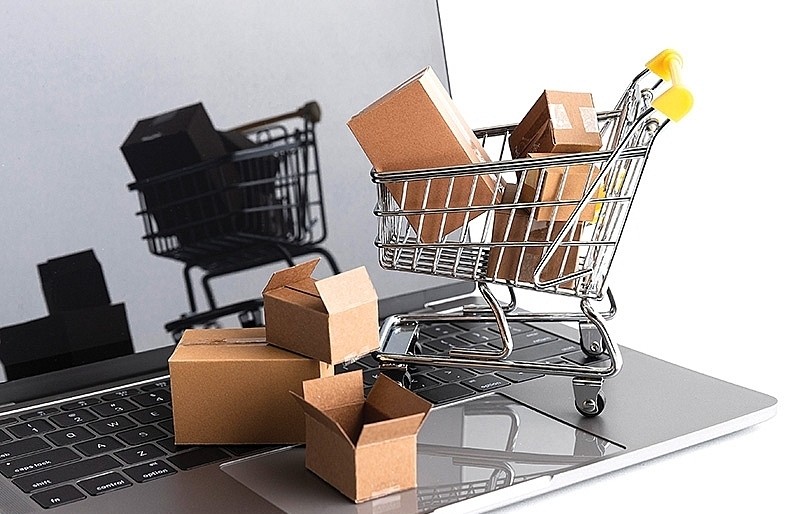 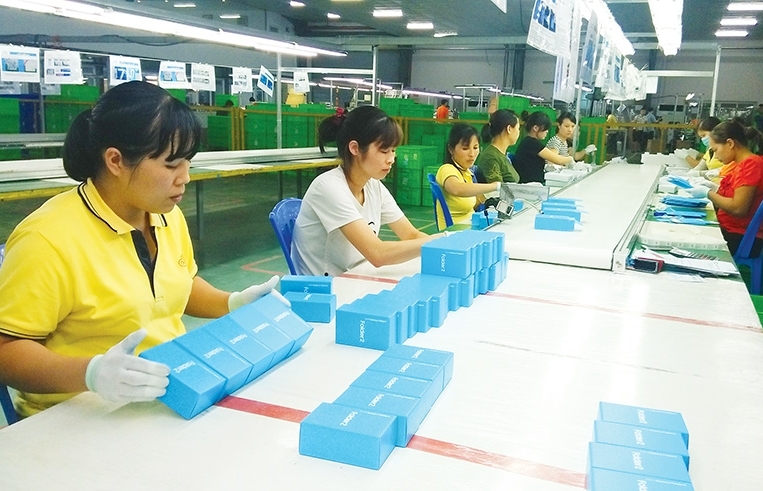 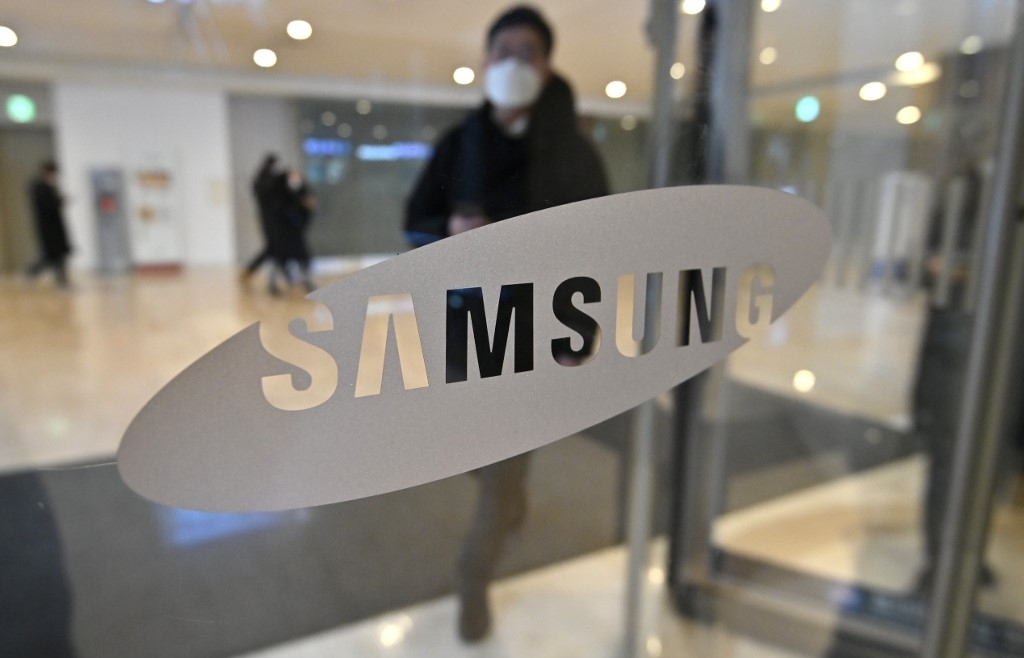