February 19, 2019 | 10:14
Tweet Email Print
Troubles around mobile number portability (MNP) during the past four months raise the question whether mobile operators are trying to prevent customers from using other mobile services.

According to the Ministry of Information and Communications (MIC), the conditions for using MNP include subscribers’ authenticated information, not having an ongoing complaint or dispute with the operator, and not breaching a commitment to the mobile operators, and others.

However, the majority of subscribers said that they cannot carry out the MNP due to various troubles with their current mobile networks, despite satisfying all requirements. Specifically, the troubles include debts, using a new identity card to register the MNP while the current phone number was registered by an expired identity card, and others. As a result, subscribers tried to register four-five times and even took several weeks in vain, trying to switch service providers.

Some customers said that when they updated their full of information, the website or application timed out or required subscribers to fill out the fields again.

Tienphong.vn quoted a MobiFone subscriber as saying that before registering to use the MNP in early 2019, he used the QN50 internet package, which automatically extends to the following months. In last December, he received a message from MobiFone saying that the package was subscribed for 24 months, using it as a reason not to allow the subscriber to switch operators.

“Forcing customers to use the package for 24 months without our previous consent is only meant to prevent us from using MNP,” the subscriber said.

At the MIC’s latest meeting, data published by the Vietnam Telecommunications Authority (VNTA) showed that the success rate of switching networks between November 16, 2018 and February 13, 2019 was very low. Specifically, MobiFone failed to make the switch 18,500 times, twice as many times as VinaPhone and four times as many as Viettel.

At the meeting, Minister of Information and Communications Nguyen Manh Hung directed local mobile networks to quickly remove the barriers related to the MNP to achieve the 90 per cent success rate by March 2019. 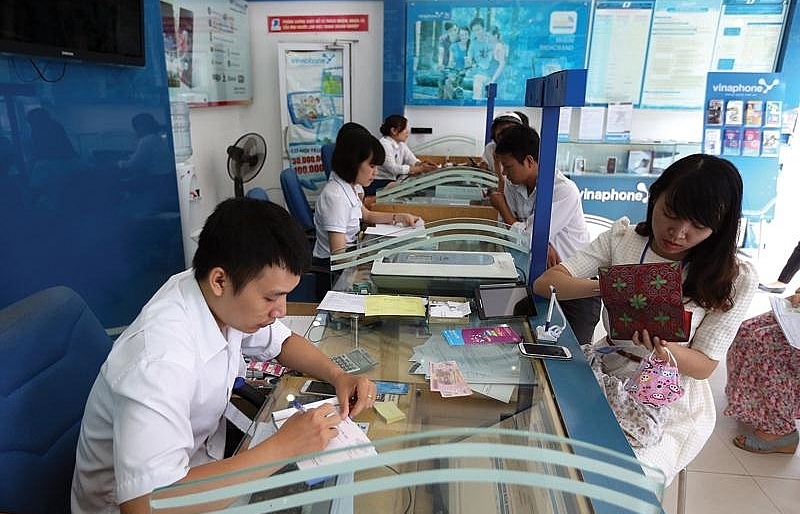 5 per cent of subscribers given access to MNP first 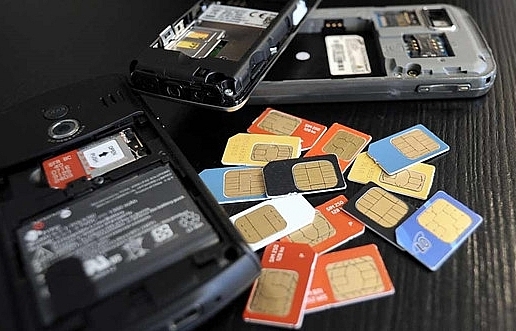 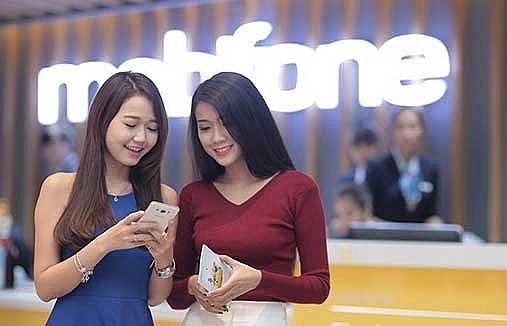