July 18, 2022 | 11:05 (0) user say
Tweet Email Print
Vietnam’s economy is bouncing back thanks to a wide range of drivers. Era Dabla-Norris, assistant director of the Asia Pacific Department, and mission chief for Vietnam at the International Monetary Fund (IMF), talked with VIR’s Thanh Tung about how the country can grow further with fresh momentum.

The IMF’s staff has projected that the Vietnamese economy will grow by 6 per cent in 2022 and 7.2 per cent in 2023. What are the key driving forces for the economy to grow higher next year?

These forecasts are largely predicated on the growth momentum in activity associated with the economic reopening after the COVID-19 wave in the second half of 2021. Key assumptions behind them are continued vaccine effectiveness, abated supply disruptions, and normalisation of activity proceeding apace during 2022 and strengthening into 2023.

The bulk of the fiscal stimulus under the Programme for [Socioeconomic] Recovery and Development (PSRD) – especially the large investment component – is expected to play out in 2023 and this would further boost activity next year.

However, we note that the data on activity in the second quarter of 2022 points to a much stronger, more frontloaded recovery than anticipated on both the domestic and external fronts. We are therefore in the process of updating our forecast for the year. At the same time, we recognise greater downside risks for 2023, mostly reflecting tighter conditions in external markets, most notably the US, China, and the EU.

Geopolitical tensions have been negatively impacting the global economy. How will it affect Vietnam’s economic growth, with its export-import turnover currently doubling its GDP?

The direct links of Vietnam to Russia and Ukraine are limited. The impact of the conflict on the Vietnamese economy will mostly be indirect, through higher commodity – especially oil – prices and a reduction in demand from key European trade partners.

More generally, geopolitical tensions that lead to a reconfiguration of global value chains can have opposing effects on Vietnam. On the one hand, Vietnam is already benefitting from some trade diversion from China, increasing the share of global trade it attracts.

On the other end, if geopolitical tensions lead to reshoring, overall international trade will shrink, and hence the pie out of which Vietnam gets its slice will be smaller.

Vietnam’s $15 billion monetary and fiscal package is being used to support the PSRD. How important is this initiative to the economy and can you envisage its outcomes if it is implemented effectively?

The PSRD, to be executed over 2022-23, includes a wide range of policies, from near-term fiscal measures such as temporary tax reliefs, interest rate subsidies, and liquidity support for firms and households, to longer-term policies that include spending on healthcare, education, digital and physical infrastructure. The package is well suited to entrench the recovery after the large economic shock in the second half of 2021.

Furthermore, if implemented effectively, the programme would spur infrastructure investment, and create momentum for reforms in areas under its agenda, such as climate change, digital transformation, innovation, financial inclusion, business climate, education, and the labour market.

These would play a critical role in limiting economic scarring – partially compensating for slower capital accumulation during the pandemic – and can boost productivity.

Will implementation of this package contribute to pushing up inflation in Vietnam, threatening the government’s target of controlling inflation at about 4 per cent for the year?

Although recent data show that activity is strong and growing, there is still slack in some segments of the economy, especially in some service sectors.

Moreover, although the labour market is recovering, the unemployment rate is still above pre-pandemic levels and underemployment remains relatively high.

Therefore, we do not see the PSRD as a major driver of inflation in 2022, as the pressure on prices is expected to come largely from imported commodity inflation and the consequent higher domestic prices for fuel, transportation, and some production inputs.

What is your assessment of the country’s economic restructuring and what should be the biggest priorities in the government’s programme on this matter?

Vietnam has been moving in the right direction and stepping up a decisive reform agenda, but an upgrade is needed to meet the authorities’ aspirations of sustained, inclusive, and green growth.

Pervasive economic differences across firms, sectors, and workers are one of the most important challenges holding back productivity and hindering an efficient allocation of resources.

In addition, improving economic institutions, reducing corruption, promoting digital transformation, and greening the economy are other important areas of reform that Vietnam should tackle to achieve its economic ambitions going forward. Medium-term growth prospects will depend critically on decisive reform implementation. 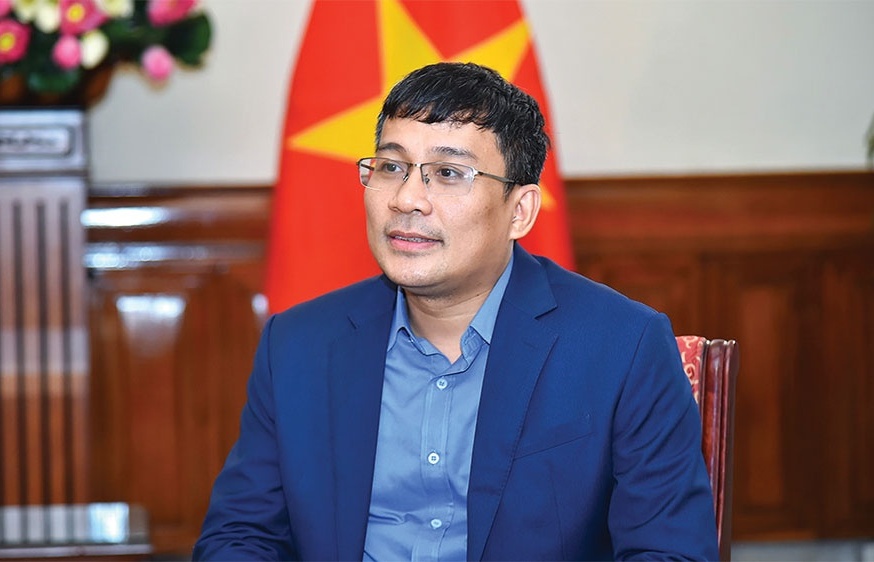 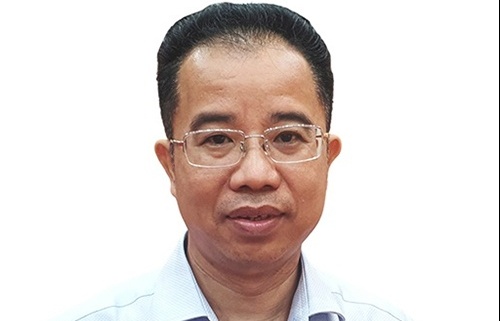 Expert analysis of last year's development gains and challenges for 2023