September 06, 2022 | 09:00 (0) user say
Tweet Email Print
As oil prices anchor around $90-100 per barrel globally, changes in the oil and gas policy of many markets are expected to bring a new cycle of investment to Vietnam – with the government also taking steps to transition to renewable energy sources by cooperating with countries around the world.

Unable to recover thus far due to short supply, Vietnamese oil and gas companies are afraid that crude oil production this year will not reach the level of last year at around 11 million tonnes, meaning more oil will be needed.

Meanwhile, the increase in oil prices has helped many oil and gas companies complete their revenue plans in the second or third quarter of 2022 already, despite the fact that their output has not been equal to last year.

Such data explains that Vietnam’s oil production continues to decrease, and efforts to increase outputs are likely short-lived as long as oil prices are high.

On August 11, Nguyen Van Que, general director of Cuu Long Joint Operating Company, noted that he expects this year to reach a production output of 13.55 million barrels of oil, sold at an average price of $105 per barrel, which would result in expected revenue of about $65 million, after shelling out $140,000 in project costs.

Cuu Long is a joint venture between PetroVietnam Exploration and Production Corporation (PVEP) and international partners including Perenco, KNOC, SK, and Geopetrol.

Since 2003, Cuu Long has spent about $7.75 billion on oil and gas exploration and production. The average oil selling price of Cuu Long in that period was $70.93 per barrel.

According to calculations by Nguyen Ngoc Hai, a petroleum analyst at securities company VNDIRECT, the lack of supply will continue in the coming months, when the Russian fines take effect at the end of this year and members of the Organization of the Petroleum Exporting Countries (OPEC) have not reached their targets as committed.

Since the Russia-Ukraine conflict began at the end of February, the world has been short of oil as Russia is one of the world’s largest exporters.

The current global price of oil of around $100 per barrel is a high that has not been seen since 2014.

“We expect the oil price to cool down by the end of the year when the supply is hopefully replenished from OPEC markets,” Hai commented. “However, slow supply will keep oil prices high, which would remain at $100 and possibly move to $90 per barrel by 2023.”

Many analysts around the world expect investment projects in high-end resources will grow in the next three years. Southeast Asia would be no exception to this trend and could present fresh opportunities for investors.

“Vietnam, as a whole, still has about half of its oil unexploited,” said Hai.

According to Vietnam’s oil and gas group PetroVietnam, the country has oil reserves of about 4.4 billion barrels, ranking 28th among all the nations with verified oil reserves around the world.

In addition, PetroVietnam in 2020 discovered the largest gas reserve ever in Vietnam at the Ken Bau gas field, more than six nautical miles from the coast of the central province of Thua Thien-Hue.

This field alone contributed to an increase of about 28-36 per cent of the total gas reserves and 9-11.36 per cent to the national oil reserves. Vietnam has gone from a country without an oil and gas industry to having the second-largest one in Southeast Asia.

Trends to develop clean energy sources and the policy mechanism for the oil and gas industry are now less attractive than in previous times, making it difficult to attract investment in oil and gas. The biggest hurdle, however, is the legal overlap in oil and gas activities.

Hoang Ngoc Trung, deputy general director of PVEP, said, “The current provisions of the Law on Petroleum are not flexible enough and not adapted to the current situation of oil and gas. Geological conditions and oil and gas potential are decreasing day by day.”

Nevertheless, the high global oil price remains an ideal condition for international partners to invest in the oil and gas fields of Vietnam. In this new investment cycle, analysts note, many major oil and gas companies are revising their plans to reorient investment flows and export markets. They will probably consider more than just the government criteria for revenues in oil and gas contracts in Vietnam. 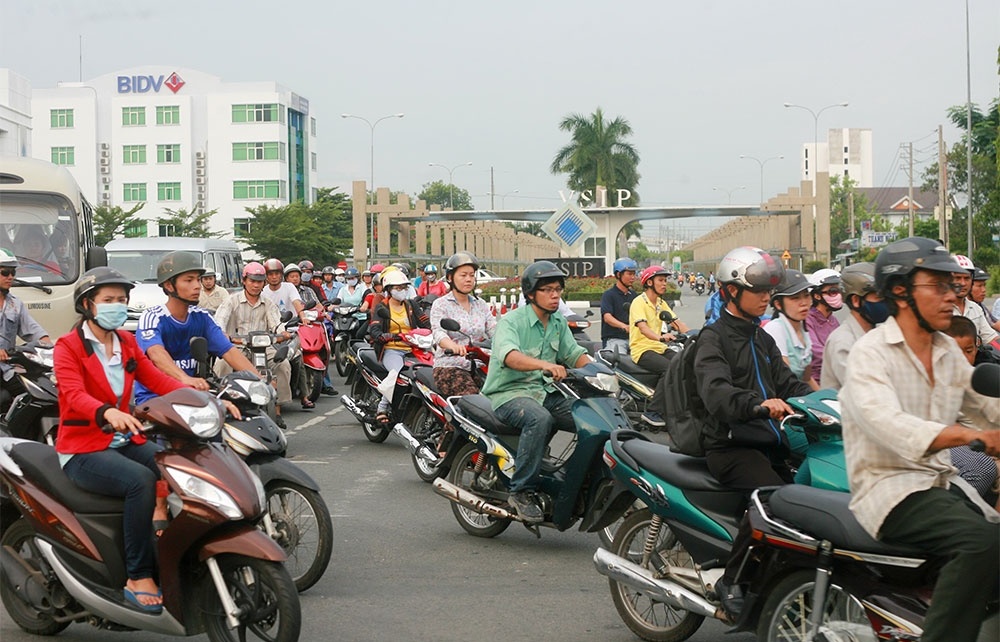 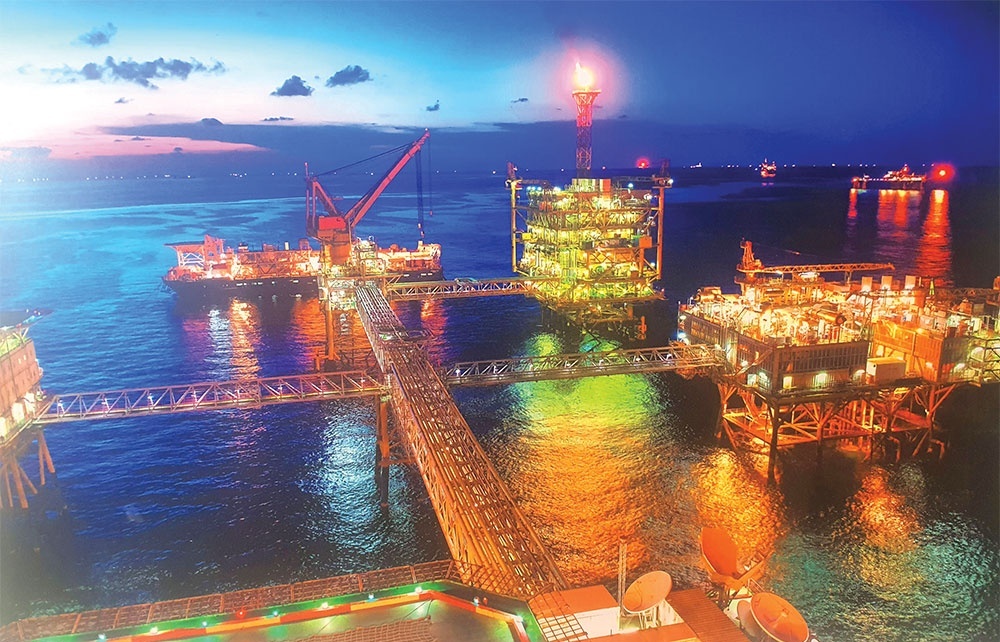 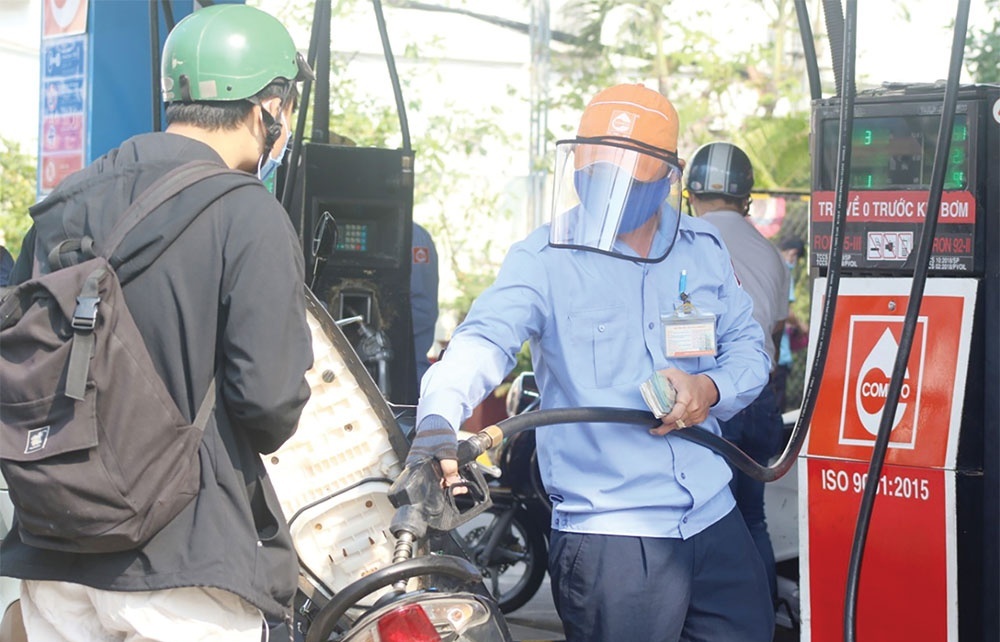 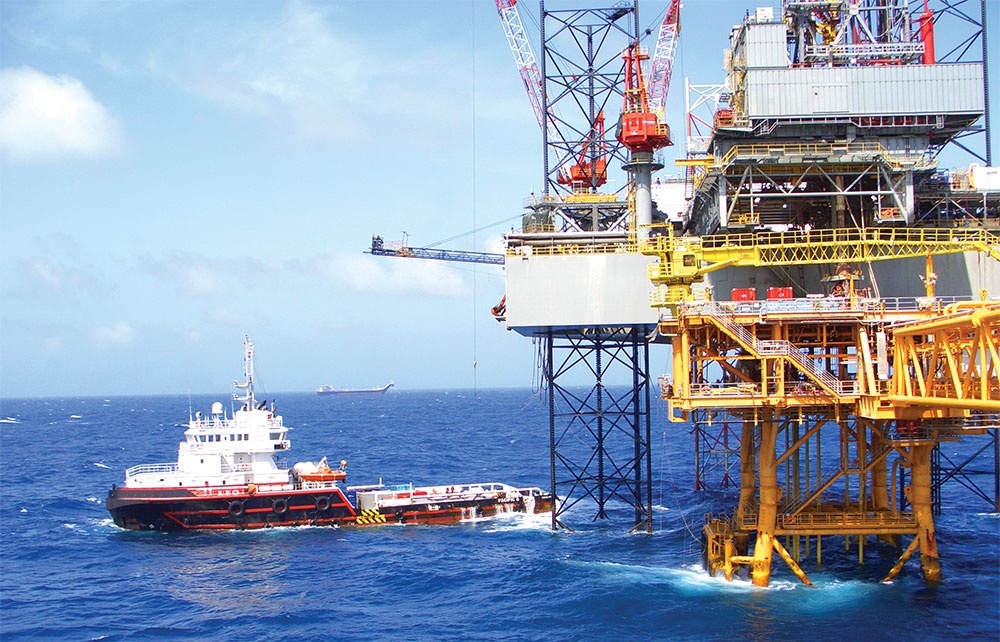 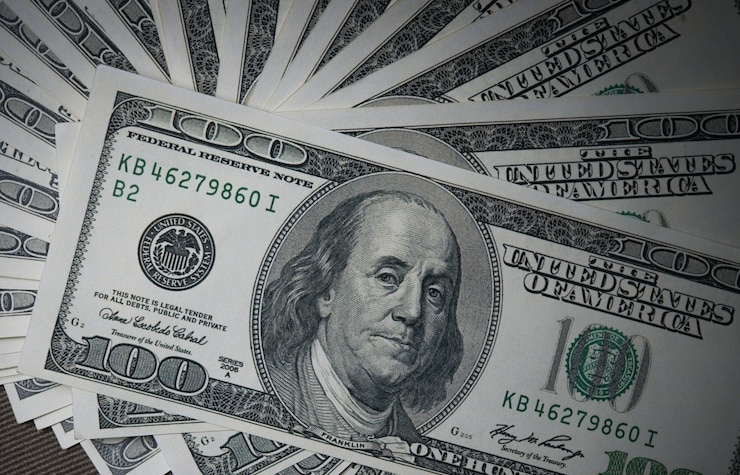