Developed by Novaland Group, one of the leading multi-functional corporations operating in manufacturing and trading of veterinary and aquatic medicine, and real estate, the NovaWorld Phan Thiet project is developed via a model combining a coastal, tourism, and wellness elements with an Artificial Intelligence World Society (AIWS) city.

According to Prof. Tran Dinh Thien, the pilot project to build NovaWorld Phan Thiet into a leading healthcare and wellness tourism destination combined with AIWS will serve as a model for the construction of future supercities.

“NovaWorld Phan Thiet with the above combination will become an advanced model to set the standards for the United Nations Centennial Initiative,” Thien said at the launching of AIWS City held on September 9, 2021 at the Club de Madrid - Boston Global Forum Policy Lab.

Harvard University professor David Silbersweig, chairman of the Department of Psychiatry and co-director for the Institute for the Neurosciences, Brigham and Women's Hospital, confirmed that AIWS City is a virtual digital city dedicated to promoting the values associated with AIWS values.

According to Thien, Vietnam invites world leaders, ideologists, and innovators to Phan Thiet to support the plan to build NovaWorld Phan Thiet city. “We look forward to receiving unique ideas and suggestions to help Phan Thiet develop and become a leading ecosystem for a community innovation economy and a pioneer in the Age of Global Enlightenment, celebrating the 100th anniversary of the UN,” he added.

Binh Thuan, the home for NovaWorld Phan Thiet is having golden opportunities for tourism development.

The synchronously connected transport infrastructure makes Binh Thuan a focus for investment with a series of resort projects. More than $2 billion has been invested in private resorts in this province in more than 200 projects.

The province has several key public investment projects under construction to connect Binh Thuan and other economic regions. Dau Giay-Phan Thiet Highway, which will halve travel time to less than two hours to Ho Chi Minh City, is nearly finished after more than a year of construction.

According to Le Tuan Phong, chairman of Binh Thuan People's Committee, in the National Master Plan for Tourism Development of Vietnam to 2020 with a vision to 2030, Binh Thuan will be one of the key tourism development destinations of the whole country. Therefore, Binh Thuan is focusing on investing and shaping itself to be a key marine tourism centre.

“Binh Thuan targets welcoming 17.5 million visitors, including about 2.5 million international visitors by 2030, along with becoming a leading destination in the Asia-Pacific region,” said Phong.

In addition, Binh Thuan has excellent potential to become an international centre for marine sports, resort tourism, and wellness. It is located in the tourist quadrangle of Nha Trang, Ninh Thuan, Vung Tau, Ho Chi Minh City, and Da Lat with major tourist attractions such as sea, islands, mountains, lakes, and unique cultural and historical sites.

Its climate, wealth of hot springs, and system of luxury resorts and amenities make it perfect for healthcare and wellness tourism.

Following the launch of AIWS City held on September 9, 2021, it is expected that in 2023 NovaWorld Phan Thiet will also host the Policy Dialogue World Leadership Alliance (an event operated by Club de Madrid). Before that, in this coming November, NovaWorld Phan Thiet will hold the Phan Thiet Wellness Competition to create a playground for domestic and international experts to bring new ideas and build a new standard of living for the future.

Themed "Remaking the World: The Age of Global Enlightenment", the Initiative hosts roundtable discussions, conferences, new concepts, solutions, think pieces, and reflections looking ahead to the global landscape in 2045, the centennial anniversary of the United Nations.

The core concepts of the United Nations Centennial Initiative include the idea of a social contract for the AI age, a framework for an AI international accord, an ecosystem for the AI World Society (AIWS) and a community innovation economy. 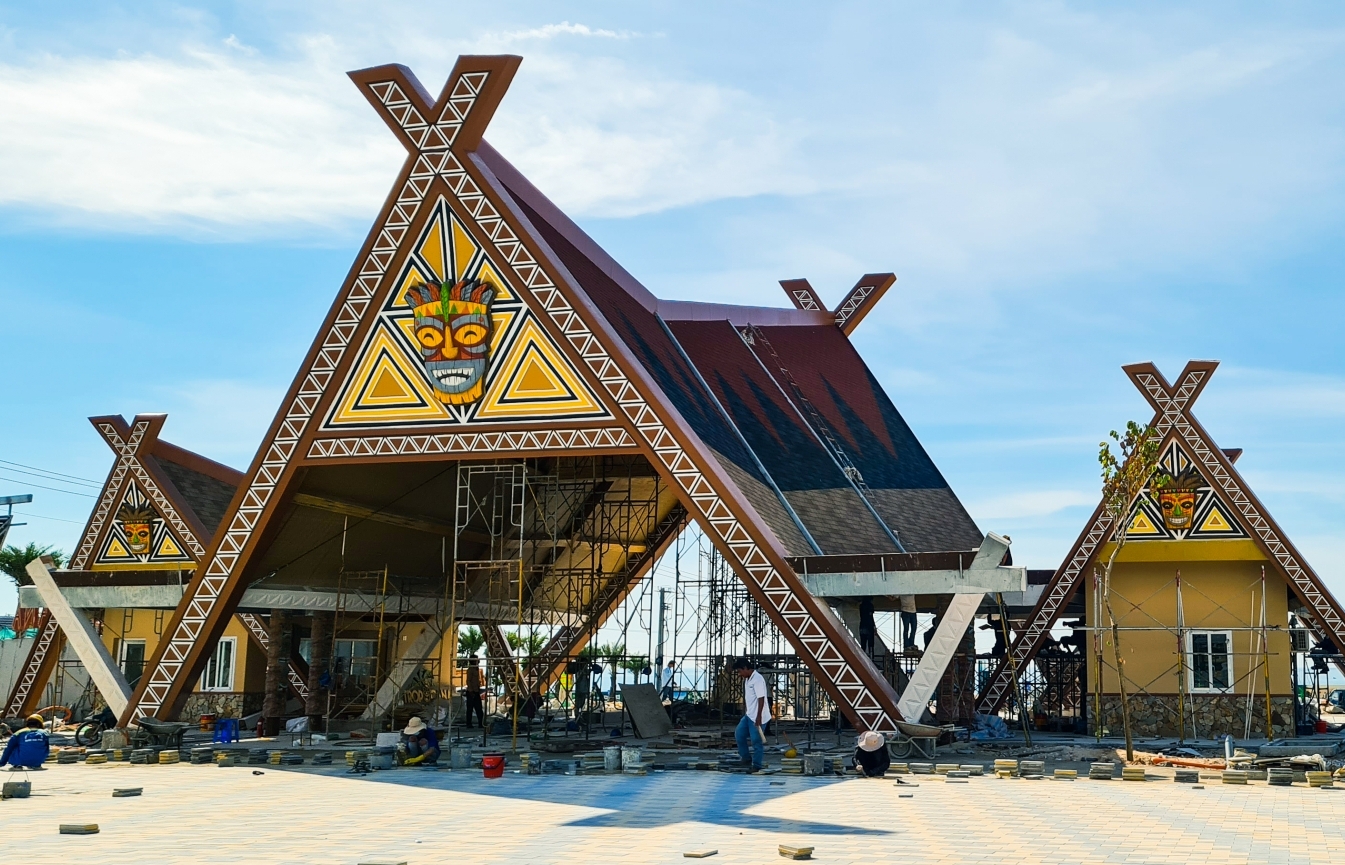