With a solid vision for the future, Vietnam has created a concrete foundation to bounce back stronger in 2022, with the amendment of a variety of important laws that help improve its business climate, in addition to the free trade network with the European Union, the United Kingdom, and other countries.

The government targets GDP growth of 6-6.5 per cent in 2022 despite the likely challenges the current pandemic could pose. These factors are foundations for a bright outlook for foreign investment attraction this year. The problem now is how to effectively attract more capital inflows.

At present, a lot of industrial real estate groups are now allocated land for developing infrastructure to welcome investors. However, there is a situation where these developers just implement land clearance as part of the land plots, and the remaining part will be completed when they attract manufacturers.

For example, statistics from Ho Chi Minh City Department of Natural Resources and Environment show that 11 IZs have yet to complete land clearance despite coming into operation numerous years ago, even up to 20 years.

Thus, it is necessary to accelerate the completion of the work so that Vietnam will have more “nests” to attract “eagles”.

Meanwhile, Vietnam is considered to have an advantage in its labour force thanks to the large population and reasonable cost. However, it is difficult to recruit a large volume of on-site labourers of over 100,000 at the same time.

Foxconn Corporation used to have a plan to develop a tablet manufacturing factory in the northern province of Bac Ninh by recruiting 300,000 local employees. However, at the time, the province’s on-site labour force was just 25 per cent of the demand, and the remaining 75 per cent would have to be recruited from outside the province. Thus, Foxconn was forced to develop the factory in the United States instead.

The statistics show that 4.7 million employees work in foreign-invested facilities. As many as 60 per cent of foreign-invested enterprises said that they face difficulties recruiting a skilled labour force. A Vietnam Chamber of Commerce and Industry survey showed that half of domestic businesses also have similar difficulties.

The weakness in the capacity of the labour force is a barrier for foreign-invested enterprises to increase the localisation ratio, and as a result, domestic enterprises miss the opportunity to join the global supply chain.

Besides that, domestic enterprises will not be able to take advantage of receiving technology transfer from multinational groups, which is one of the largest desires that we expect from the foreign investment attraction. In addition, it will waste the efforts of the government and localities on luring high-quality capital inflows.

Vietnam’s stature and foreign investment attraction policy have changed remarkably over the decades and the current legal framework is fairly complete. However, the gap between the word of the law and real-life implementation is large.

Notably, the Politburo’s Resolution No.50-NQ/TW issued in 2019 on perfecting policies and raising the quality of foreign investment by 2030 has already outlined specific goals regarding registered and disbursed capital, as well as links between foreign-invested enterprises and their domestic counterparts.

However, the actual implementation and specific roles and tasks of ministries and relevant authorities would need some improvements. Along with that, incentive packages remain just as important in order to ensure large-scale and high-quality projects. 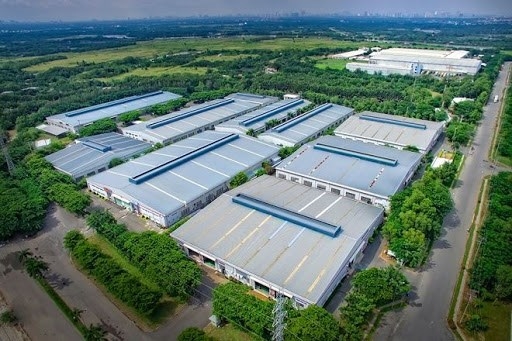 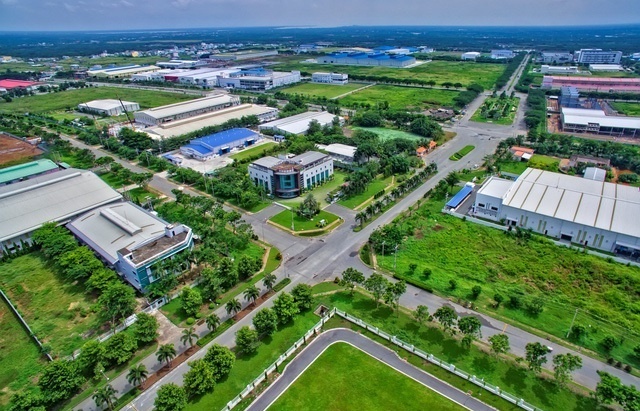 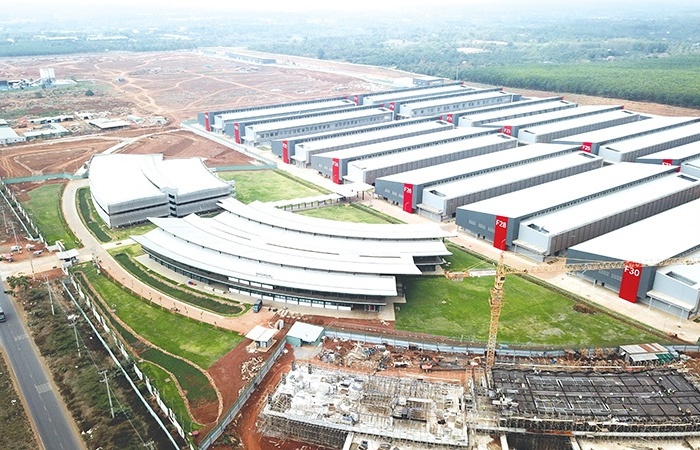