January 13, 2022 | 11:14
Tweet Email Print
Shopping for food, carrying out financial transactions, and enjoying drinks in the same place is no longer a distant desire for Vietnamese consumers thanks to the appearance of mini-mall chains, a business model that is receiving special attention from retail brands.

The opening of two WinMart+ mini-malls by Masan Group in Hanoi and Bac Giang at the end of December surprised many investors and customers. The two franchised mini-mall stores will integrate with Phuc Long Kiosk and the Reddi mobile network, the latest puzzle piece that has just been added to Masan’s ecosystem with the ambition of building a loyal customer base of 30 million members.

The implementation of the WinMart+ franchise model has been in WinCommerce’s development strategy for a long time and integrating these mini-malls has shown Masan’s long-term expectations.

“We are taking the first small steps on the path after opening the first mini-mall stores. I believe that Masan Group from here will make steady strides on the journey of serving Vietnamese consumers,” said Nguyen Dang Quang, chairman of Masan Group.

In Vietnam, Masan was the first enterprise to officially operate the mini-mall model, starting with the first store opened in June 2021 at the UDIC building in Vinh Tuy, Hanoi. Mini-mall stores were then opened in the Cityland residential area in Ho Chi Minh City, as well as at Thanh Xuan Complex and Le Phung Hieu street in Hanoi. The trend follows the strategy to build a retail platform to meet a multitude of needs like finance, health, education, and entertainment.

Masan Group shared that the implementation of the model has boosted customer traffic and increased the profits of WinCommerce’s points of sale. The average monthly revenue per square metre in the third quarter of 2021 of the entire WinMart+ system increased by 44 per cent over the same period last year. Similarly, the revenues of WinMart’s system in Hanoi and supermarkets located outside the Vincom trade centre increased by 9.8 per cent and 25 per cent, respectively.

According to Masan, the group is planning to convert at least 50 per cent of WinMart+ points of sale into integrated mini-mall stores called WinMart+, tea and coffee kiosks under the name Phuc Long, pharmaceuticals under Phano Mart, financial services with Techcombank, and telecommunications by Reddi.

As premises are costly and human resources limited, mini-malls are being appreciated by many experts in the food and beverage industry.

Data from the General Statistics Office shows that the total newly registered foreign investment capital in the retail and wholesale market in Vietnam as of November reached $9 billion, accounting for 2.2 per cent of the total capital of the country, showcasing the potential for new concepts.

Mergers and acquisitions have also become a catalyst to accelerate restructuring and new models, such as the SK Group deal worth $410 million that bought 16.26 per cent of WinCommerce shares.

Do Duy Thanh, founder and CEO of FNB Directo said, “Reducing the costs of space and personnel with new models like kiosks, shop-in-shop, and brand combinations will also help customers access a more complete experience.”

Masan’s initial success in replicating and developing a new business model is also prompting other retailers to change strategies. With limited resources in the immediate future, the solution chosen by many businesses is still to develop more small and medium-sized models, along with maintaining the traditional supermarket or hypermarket system.

Other names in the retail sector include Saigon Co.op and Satra which developed the corresponding mini supermarket chains Co.op Food and Satrafoods, etc, in addition to existing hypermarkets.

To diversify the retail business ecosystem, AEON Vietnam will meanwhile continue to accelerate and expand the number of its AEON MaxValu stores. In the first quarter of 2022, it is expected that three more AEON MaxValu supermarkets will open in Hanoi.n 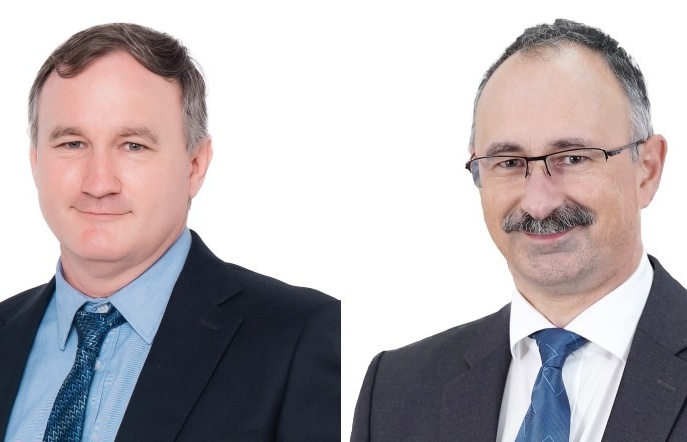 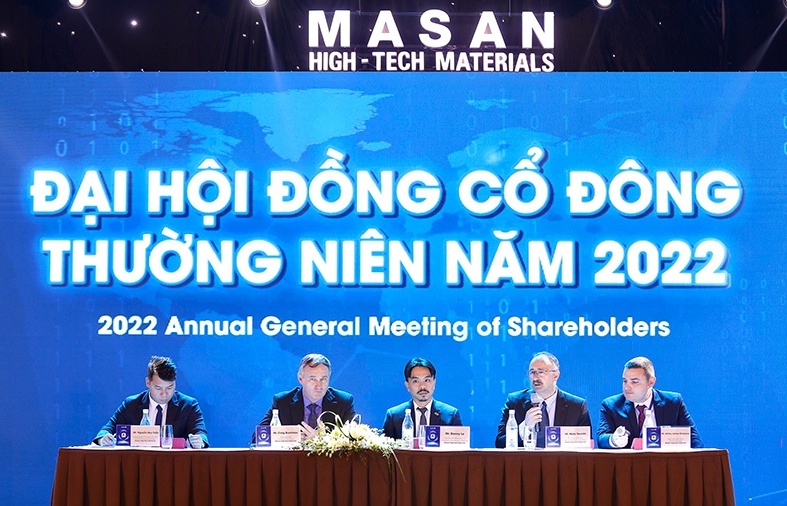