Local industrial machine set to run out of steam in Q2

May 09, 2011 | 08:00
Tweet Email Print
Expensive fuel, materials and high interest rates will slow Vietnam’s industrial production during the second quarter of this year.

Ministry of Industry and Trade (MoIT) Minister Vu Huy Hoang said global commodities prices would climb as a result of rising oil prices, which would have serious impacts on the local manufacturing and production sectors.

“Difficulties have already been felt by local industries since last month and things will become harder during the next several months,” Hoang said.

According to the State-run Vnsteel,  Vietnam’s biggest steel manufacturer, the public investment down-swing under the government’s Resolution 11 dated February 24 to control inflation and stabilise the macroeconomy had hit local steel sales.

The cost for a container of exported products in April has almost tripled from one year earlier, which Nghi said “has created a very great pressure on export-led manufacturing enterprises in Vietnam, including those in the garment and textile industry”.

According to the MoIT, electricity prices would possibly be raised further in June as a result of higher global oil prices.

“Local production activities will face a much harder period in the next few months due to high oil and input material prices,” Hoang said. 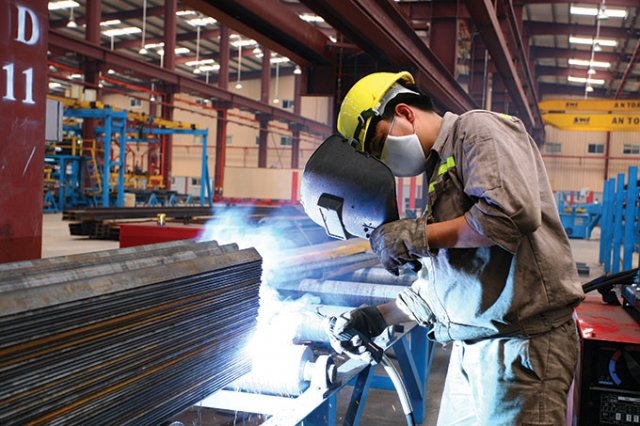 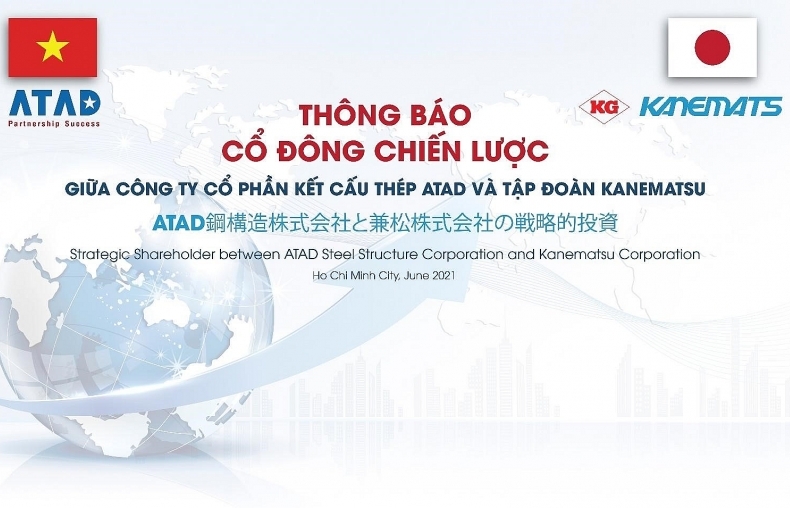 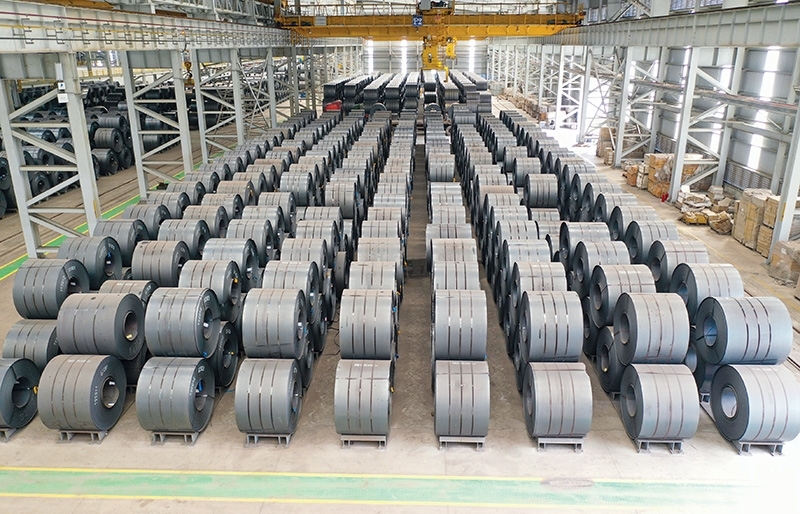