August 27, 2019 | 11:42 (0) user say
Tweet Email Print
Domestic private and international investors in Vietnam are expected to see a more bankable framework on public-private partnership (PPP) investment on the back of positive changes in the latest draft Law on PPP.

Businesses and experts gathered at a roundtable meeting on August 26 to discuss some key issues in the long-awaited draft law on public-private partnership (PPP) ahead of its submission to the National Assembly for discussion in October 2019.

The event held by the Ministry of Planning and Investment (MPI) and the National Assembly’s Economic Committee was chaired by Deputy Minister of Planning and Investment Nguyen Duc Chung and Vu Hong Thanh, head of the committee, with discussions focusing on the different kinds of PPP contracts, appraisal of PPP projects, the government guarantee mechanism, minimum capital requirements, and risk-sharing mechanisms, among others.

“The draft law is aimed to build bankable legal framework for PPP projects, to effectively attract private investment in PPP projects to develop the national infrastructure, to align with international commitments on investment and trade, and to deal with differences with other laws,” said Nguyen Dang Truong, head of the Public Procurement Agency (PPA) of the MPI – the committee that composed the draft.

Also importantly, the risk-sharing mechanism for revenue is also proposed in the draft law to be extended to key projects decided by the NA and the prime minister.

Some changes in the draft law include criteria for sectors not open for PPP projects. Accordingly, PPP projects are proposed not to be made available in sectors that have so far seen no PPP projects, those having ineffective PPP projects, or those lacking appeal to investors, and others where other kinds of investment would be more fitting.

In terms of minimum capital requirement, the draft law proposes a minimum of VND200 billion ($8.7 million) capitalisation for PPP projects.

Talking about the draft law, Nguyen Van Phuc, former deputy head of the NA Economic Committee, said that the composing committee should consider the limitations of the sectors open for PPP projects to ensure flexibility, efficiency, and to meet the demands of socio-economic development. He also raised concerns over the minimum capital requirement.

The international experts present at the event focused their comments on the risk-sharing mechanism with lessons from other countries.

According to a representative from EY, governments have put in place mechanisms to support and/or share risks, which has been instrumental to kick-start investment into PPP projects.

Indonesia and South Korea also have mechanisms to provide guarantees for investors.

Taking a similar view, Sanjay Grover, PPP specialist from the Asian Development Bank, said that there are many countries have risk-sharing mechanisms such as Indonesia, Turkey, India, and South Korea.

Vietnam has so far attracted 336 PPP projects in transport, technical infrastructure, energy, water supply and drainage, and environment, culture and sports, education and training, and other fields.

As planned, the draft Law on PPP will be completed in September 2019 before being submitted to the National Assembly for discussion in October 2019 and then for approval in May 2020.

The World Bank estimated that Vietnam will require investments of up to $25 billion annually in sustainable infrastructure. 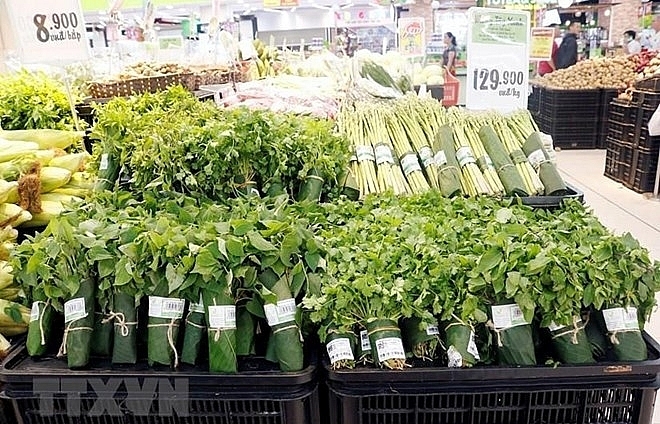 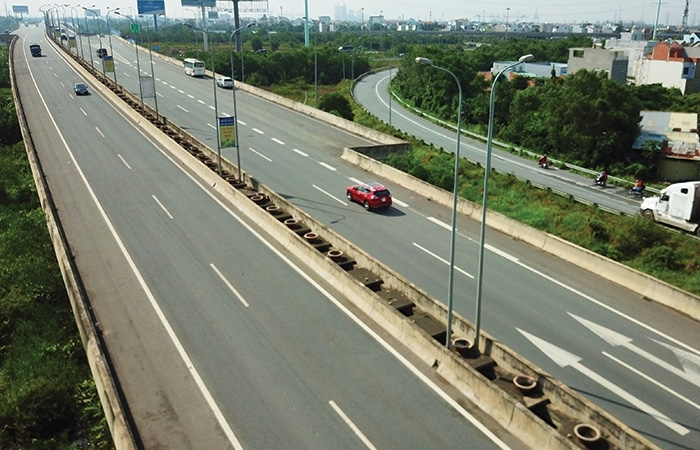 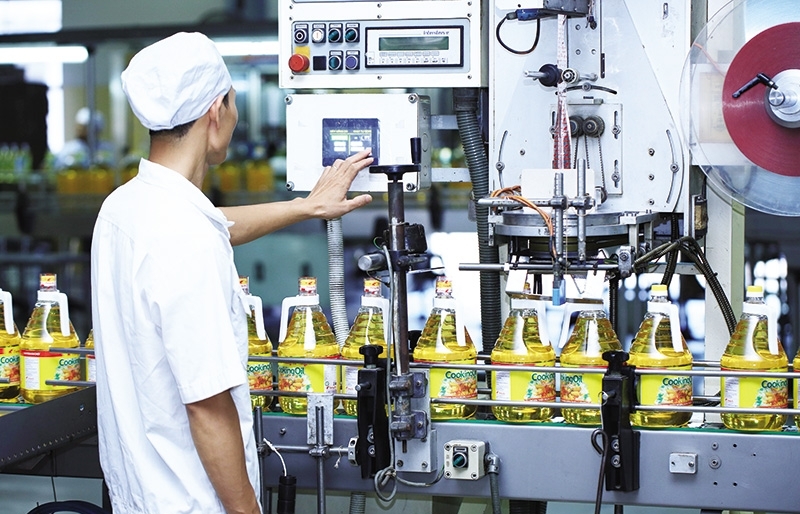