May 25, 2018 | 18:48
Tweet Email Print
Indonesian ride-hailing giant Go-Jek will invest $500 million into expanding operations in four countries in Southeast Asia, namely Vietnam, Thailand, Singapore, and the Philippines, in the next few months to fill the void left by Uber.

According to newswire Dealstreetasia, Go-Jek will initially offer ride-hailing services in these new markets, with plans to add additional services later. Beside ride-hailing, it offers digital payments, food delivery, logistics, and on-demand services in its home market of Indonesia. It claims to have over 900,000 registered drivers throughout the country and says it facilitates over 100 million transactions per month.

Commenting on the expansion plan, Go-Jek founder and CEO Nadiem Makarim said: “Consumers are happiest when they have choice, and at the moment, the people in Vietnam, Thailand, Singapore, and the Philippines do not feel that they are getting enough when it comes to ride-hailing.”

“We hope that as we arrive in new markets, we will quickly become everyone’s go-to lifestyle app. That is our aspiration. In the meantime, we hope our presence will provide the competition markets need to thrive,” said Nadiem Makarim.

Established in 2010 as a motorcycle ride-hailing service, Go-Jek has evolved into an on-demand mobile platform and a cutting-edge app, providing a wide range of services that include transportation, logistics, mobile payments, food delivery, and many other on-demand services.

Go-Jek expects that it will soon become everyone’s go-tolifestyle app in the new markets. However, what is Go-Jek’s “weapon” to fight the already established heavyweight Grab and other competitors who released plans to invest in Vietnam?

Go-Jek’s advantages are unclear for now and it remains a question how it plans to deal with competitors and attract drivers and customers in Vietnam, excluding the opinion posted on the company website that drivers joining the Go-Jek house will see their income increase and reach more customers. Besides, drivers will have access to health and accident insurance and financial services, as well as affordable automatic payments and many other benefits.

Meanwhile, in Vietnam Grab has solidified its foothold in the ride-hailing sector, and the new players who expressed ambition to enter the market are issuing numerous attractive benefits for both drivers and customers.

Notably, Singapore-based transportation startup MVLchain, which owns the Grab-like platform MVL, is planning to utilise blockchain technology for the first time in Vietnam.

Fastgo offers advantages for both drivers and customers. Notably, with the exception of a fee to join the app, drivers will not have to pay commission to the operators of Fastgo.

Customers will enjoy lower fares than with both traditional taxi brands and Grab. Besides, customers will be insured against any incident occurring during the trip, including traffic accidents or personal injury due to a conflict with the driver.

Vato will not lure in customers via promotion programmes. Instead, it will offer numerous advantages. Notably, drivers and customers can discuss the fare based on an initial fare issued by Vato. For example, after a customer orders a vehicle for a 5-kilometre ride, Vato will offer a fare of VND50,000, which the customer can then discuss with the driver. 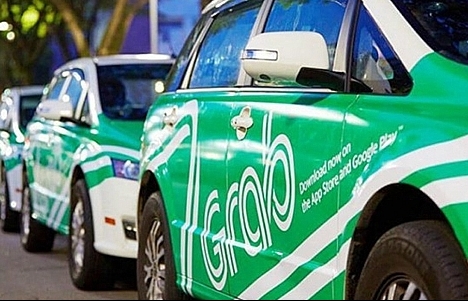 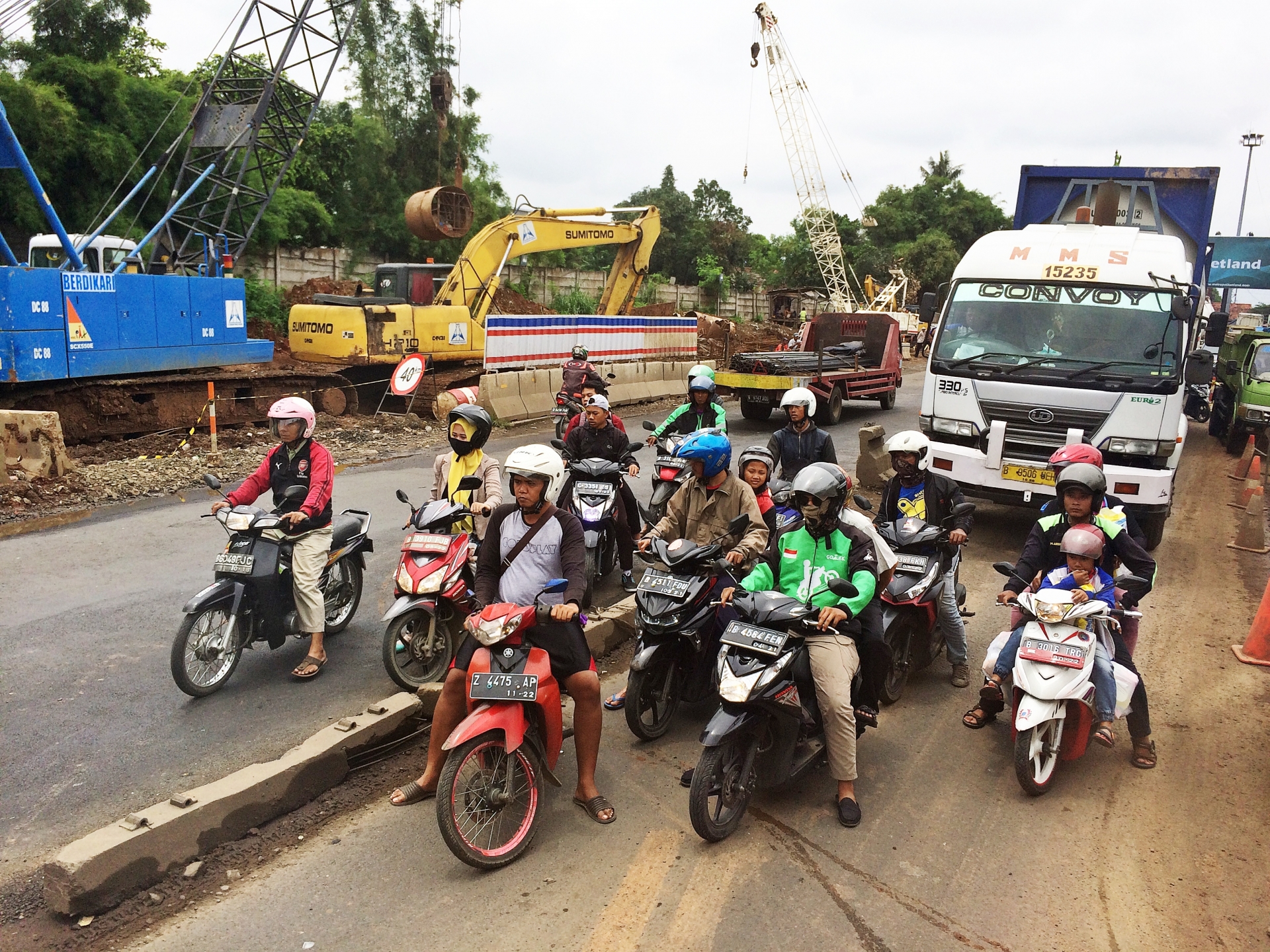 In the home city of Go-jek, Indonesia's start-up miracle 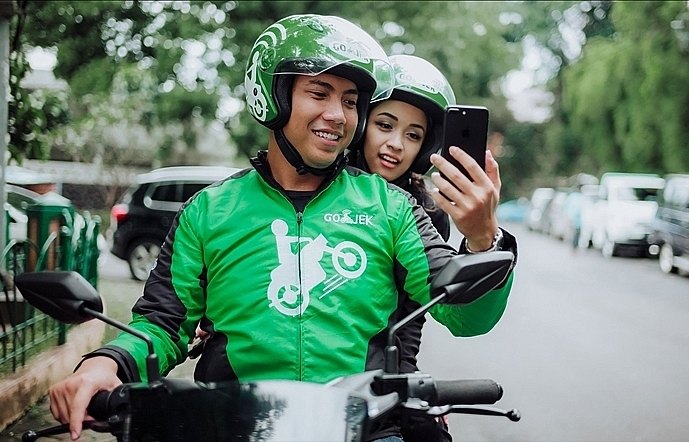 Go-Jek to set foot in Vietnam?