August 31, 2015 | 10:00
Tweet Email Print
Vietnam’s fashion retail market continues to flaunt its potential, as a new wave of global fashion brand names are planning to enter the market and increase their presence in the country. 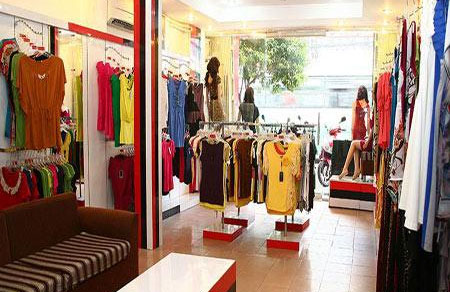 Dutch denim brand G-Star Raw said it was considering forays into Malaysia and Vietnam after a successful debut in India. “We believe the G-Star Raw brand has the potential to grow not only in metropolitan cities, but also in these fast emerging ‘smart cities’,” the company said.

This June, Japanese trading company Mitsui & Co. bought a stake in Singapore-based Triple, which operates Under Armour Asia. Triple has so far had five Under Armour stores in Singapore, three in the Philippines, and three in Malaysia. Other four stores are planned for this year, including the first in Thailand, and another five or six in the next year. The company also plans to enter Vietnam, Indonesia, and Brunei, with a goal of 35 stores across Southeast Asia by the end of 2018.

While Vietnam is one of the world’s leading exporters of textile and garment products, Vietnam’s fashion market is currently dominated by over 200 foreign brands, which already hold an over 60 per cent market share.