Construction and real estate businesses have been shocked by the galloping increase in the price of construction materials, affecting the agreements of many contractors with developers.

In particular, some steel producers have increased prices six times within as little as 10 days. Meanwhile, the cost of cement also increased by VND30,000-50,000 per tonne ($1.30-2.20), and the price of sand nearly doubled.

In the face of rising construction costs, many investors said they would have to delay some projects and adjust the prices of their products.

Nguyen Hoang, director for research and development of DKRA Vietnam, said that the increase in the cost of construction materials will certainly impact real estate projects being implemented, as well as both contractors and investors.

“Costs increase at the expense of initial profit expectations, which could slow down the construction process at some projects or force developers and contractors to re-negotiate terms,” Hoang said, adding that the effects would reduce market supply towards the end of the year.

Other projects, he added, may pause to wait for prices to climb down. However, this will jeopardise construction progress and could negatively affect buyers.

Several disputes have already arisen between developers and buyers regarding the slow process at projects like Sunshine City Saigon, funded by Sunshine Group, in which buyers are requesting that their deposits are returned.

“The sudden and unexpected spike will affect contractors with insufficient cash reserves to purchase materials to proceed with the construction,” said Hua Tiong, adding that the hike will, however, eventually stabilise within inflation range. His expectations are supported by a recent study by S&P Global which expects steel prices to soften in the second half of 2021.

At the same time, Hoang from DKRA warned that some developers could resort to cost- and profit-saving solutions such as switching to cheaper building materials.

According to the Vietnam Association of Realtors, the price of apartments could increase 10-15 per cent due to material prices, instead of the 4-6 per cent originally forecast.

Hoang from DKRA suggested developers and contractors utilise their back-up budget on time to cope with the increased price of construction materials.

“They should also diversify their sourcing of irreplaceable construction materials and discover suitable alternatives while ensuring the quality of the construction,” Hoang explained.

Hua Tiong of Frasers Property added, “Investors and developers should continue to utilise their expertise and experience to plan, develop, and manage the project and work closely with their contractors to ensure timely project implementation.

It is also important for developers to have a strong balance sheet and cash reserves to tide over any economic shocks or adverse market conditions.”

He added that as a foreign developer, he hoped that there would be continued focus on establishing more transparent approval processes for policymakers. 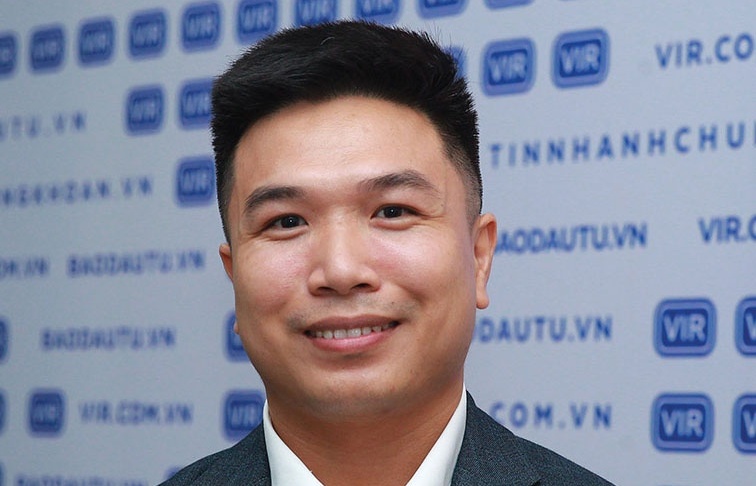 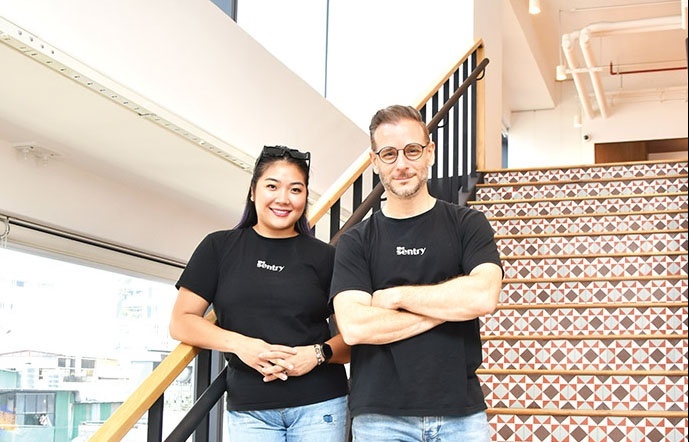